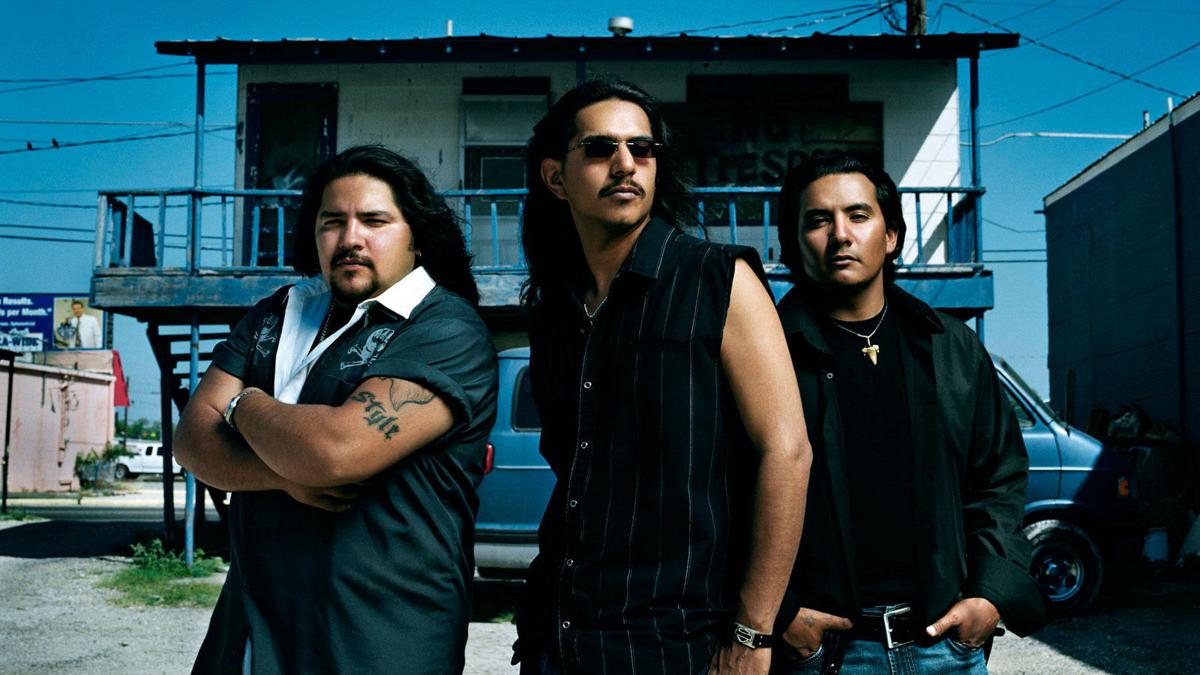 Los Lonely Boys are based in San Angelo, Texas. 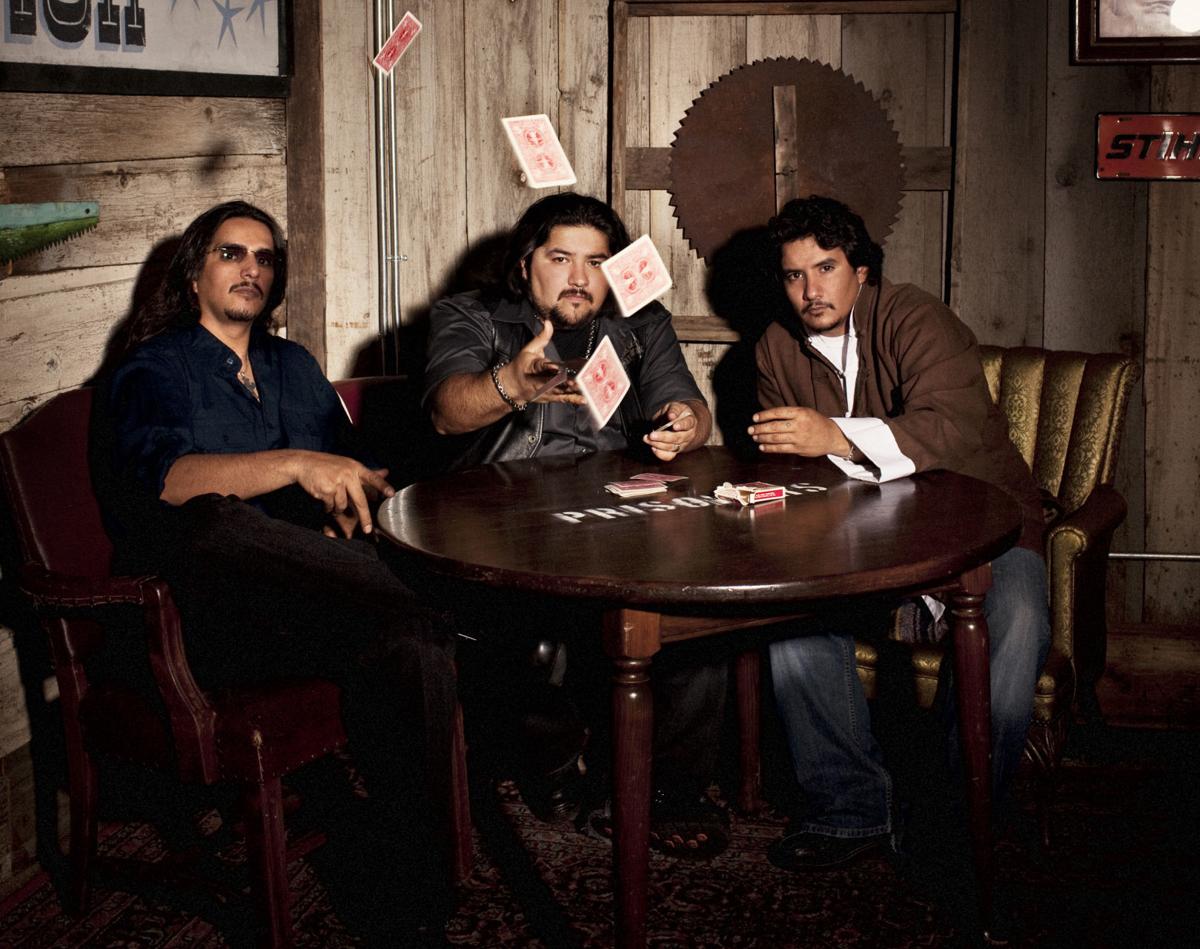 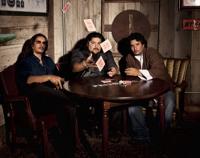 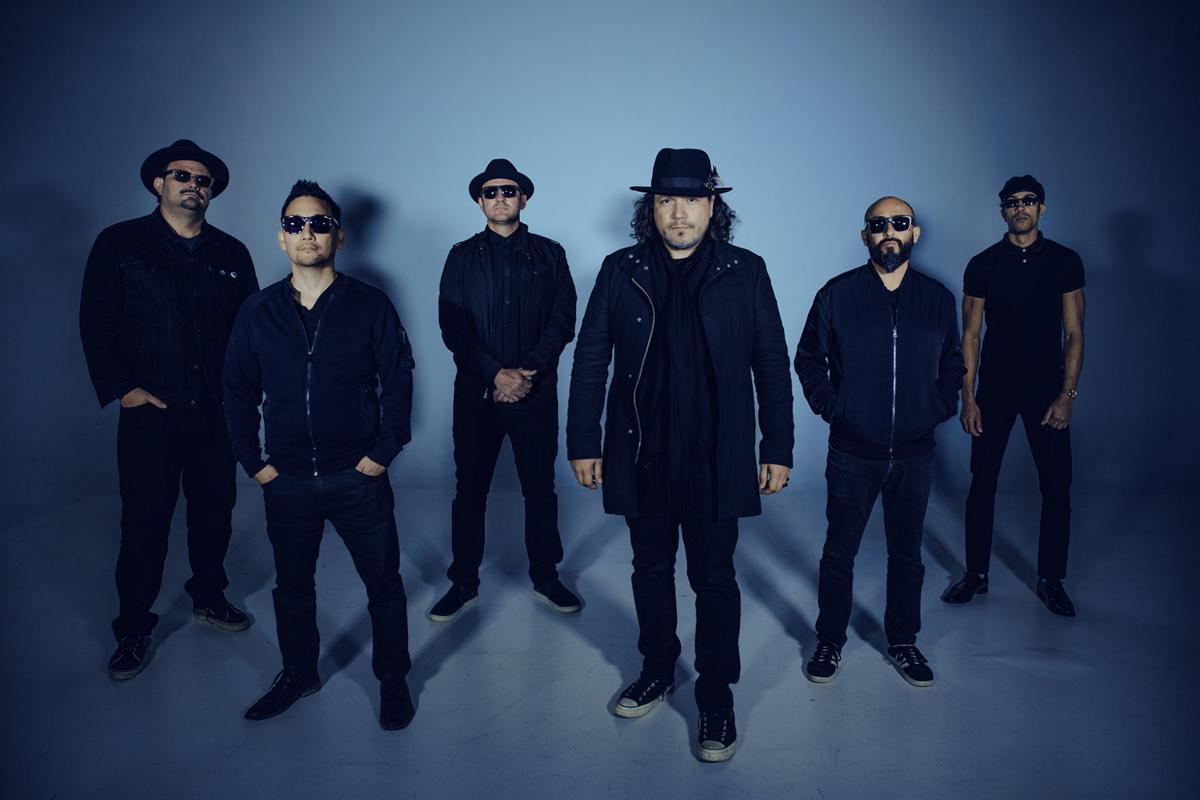 Los Lonely Boys are based in San Angelo, Texas.

MARICOPA — Chicano rockers Los Lonely Boys will bring their unusual “Texican” rock-blues style to the stage at the Events Center at Harrah’s Ak-Chin Casino on June 8.

The rock trio from San Angelo, Texas, includes the Garza brothers Henry, Jojo and Ringo. Henry performs guitar and vocals, Jojo is on base and Ringo plays drums.

They have been recording music for more than 14 years and focus on a blend of musical elements derived from rock ’n’ roll, Texas blues, brown-eyed soul and country.

Much of their style follows the tradition of their musician father, Ringo Garza Sr., who formed a band with his brothers called the Falcones, according to a press release from Harrah’s.

In 2009, they signed to an Austin-based indie label, Playing in Traffic Records, and released an EP, “1969,” and three albums under their LonelyTone label, “Keep On Giving: Acoustic Live!,” “Rockpango” and “Revelation.”

Since its inception in 1995, Ozomatli has represented the city’s eclectic culture through music that appeals to the local community and the world beyond, the press release said.

Ozomatli’s success includes a variety of genres from classic to modern Latino, urban, hip-hop and other world styles.

Los Lonely Boys and Ozomatli perform live on June 8. Doors to the Event Center open at 7 p.m. The show starts at 8 p.m.

Ticket prices are $25, $40 and $55 and are available online through Ticketmaster.