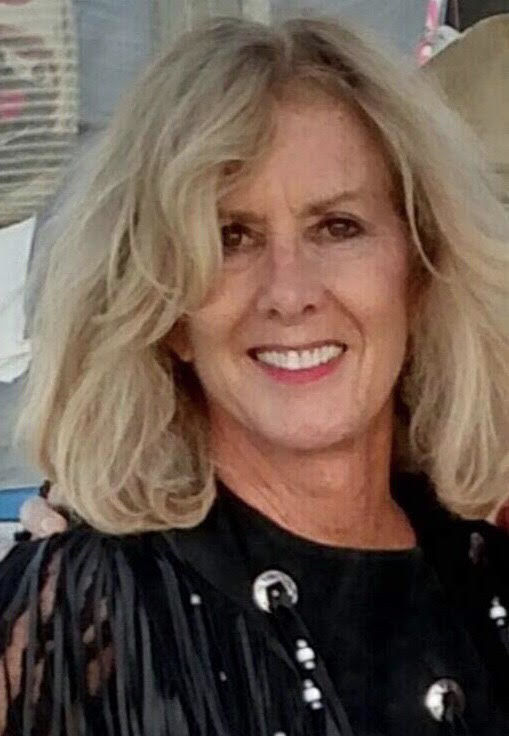 MARICOPA — The Copa Shorts Film Fest has announced a new film education workshop series for students and learners of all ages throughout Pinal County.

To grow this educational program, CSFF has focused on enlarging the organization’s circle of partners, including the Canon camera corporation.

Shelley and Roger Gillespie, both professional educators, will begin offering the new series of workshops and take up their to mission to educate future filmmakers in fall 2019 through early 2020, beginning as early as Sept. 13 and 14.

On Sept. 13, three free film workshops will be offered at Poston Butte High School in San Tan Valley. The three workshops will focus on pre-production topics including screenwriting and set design.

Screenwriting will be led by award-winning screenwriter Sheri Davenport.

Davenport has been a freelance writer in the San Francisco Bay Area, with many professional credits to her name, including her romantic comedy Lucky Christmas, an annual favorite on the Hallmark channel. In recent years, her scripts have won or reached finalist status in dozens of international writing competitions and film festivals, including the Copa Film Festival.

Part of this screenwriting workshop will be interactive, so participants should bring writing tools, ideas and questions.

Also on Sept. 13, CSFF Festival Director Roger Gillespie will offer “Filmmaking on a Budget,” with suggestions for the essentials filmmakers need to develop their films — including items that they can purchase at a dollar store.

Award-winning set designer and film teacher Jason Stahl will provide an overview of how to design a set in the set design workshop, with practical, live examples.

The venue moves to Maricopa’s Central Arizona College campus on Sept. 14, with four more pre-production workshops, focusing this time on smaller movies and the process of being cast in a role, including “Screenwriting for Short Films,” “Scheduling your Shoot,” and “What Directors Want — Auditioning and Winning the Role.”

Davenport will again offer an interactive workshop to help improve the backbone of a short film.

Another workshop, “Budgeting for Small Productions,” will teach how to develop a budget proposal to help land funding, track your expenses and use software that makes it the entire process easier.

“Scheduling Your Shoot” will be presented by Kevin R. Phipps and will show how to schedule a film shoot to optimize time and stay within budget.

Dani Green of Dani’s Agency, a prominent talent agency in Arizona that meets directors’ needs for the best talent and assists actors with their career, will give advice and offer interactive auditions in her workshop, entitled “What Directors Want — Auditioning and Winning the Role.”

“We are also focusing on partnering to enlarge our organization,” said Shelley Gillespie.

In the newly formed partnership with Canon, the company will provide film camera equipment for the use of workshop attendees in the September 2019 workshops and in future camera workshops.

Workshops are free, courtesy of corporate and individual sponsorships, secured to ensure that “everyone with the talent and interest can participate, whether or not they have money in their household to do so,” said Shelley Gillespie.

The workshops are open to interested people of all ages and to students from all areas, and tickets are on Eventbrite.com. Attendees are required to register in advance on Eventbrite.com to reserve their place in the workshop and to ensure sufficient space and materials for all.

“We are trying to build Arizona’s interest in the area of filmmaking by encouraging fillmmakers of all ages,” said Shelley Gillespie.

Copa Film Festival will begin accepting films and screenplays as early as August 2019 for the next film festival contest in fall 2020. Reasonable fees are charged for entry and rules for entry will soon be posted on filmfreeway.com, an aggregator of film submissions.