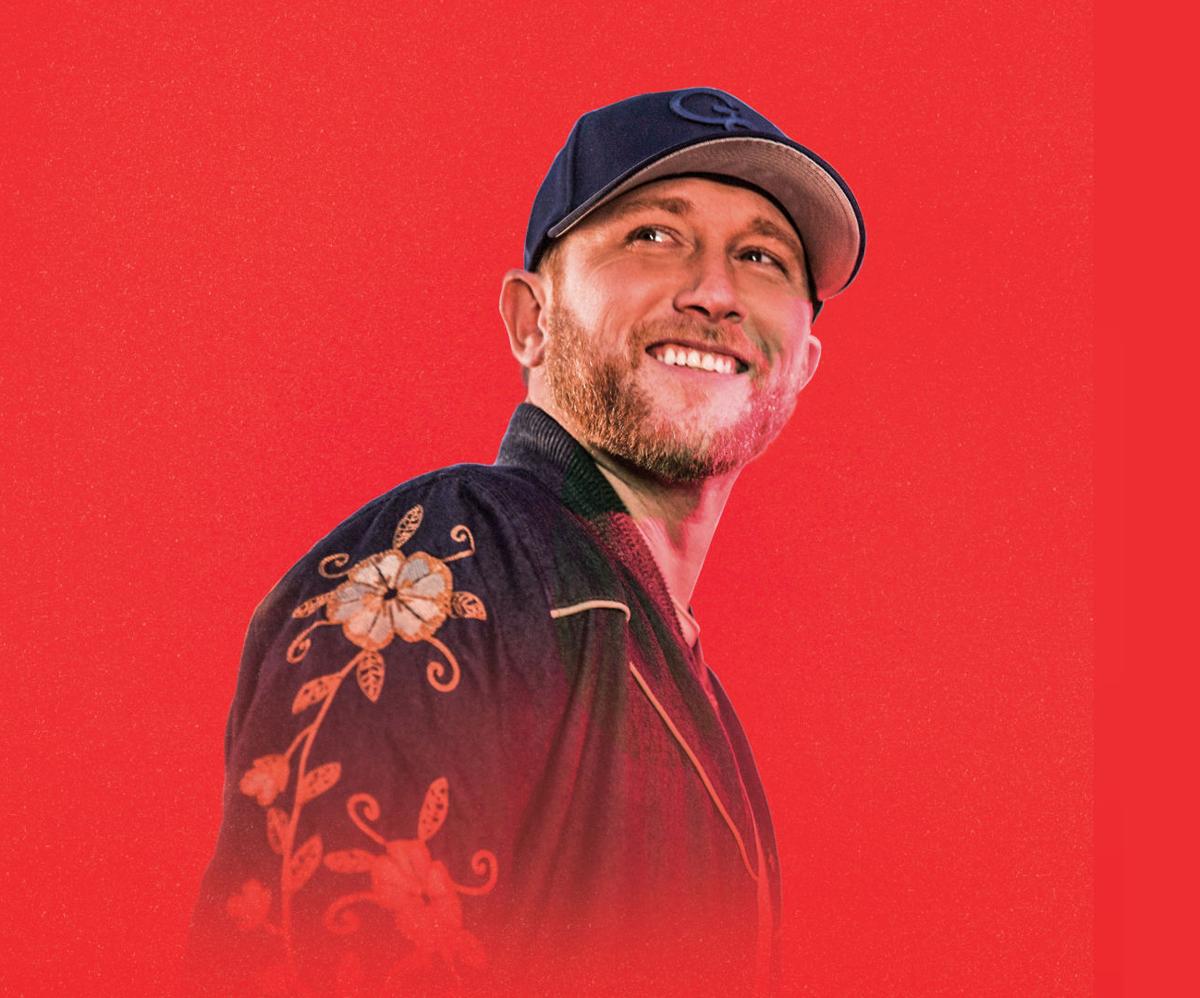 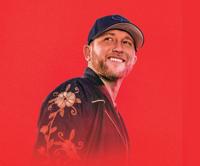 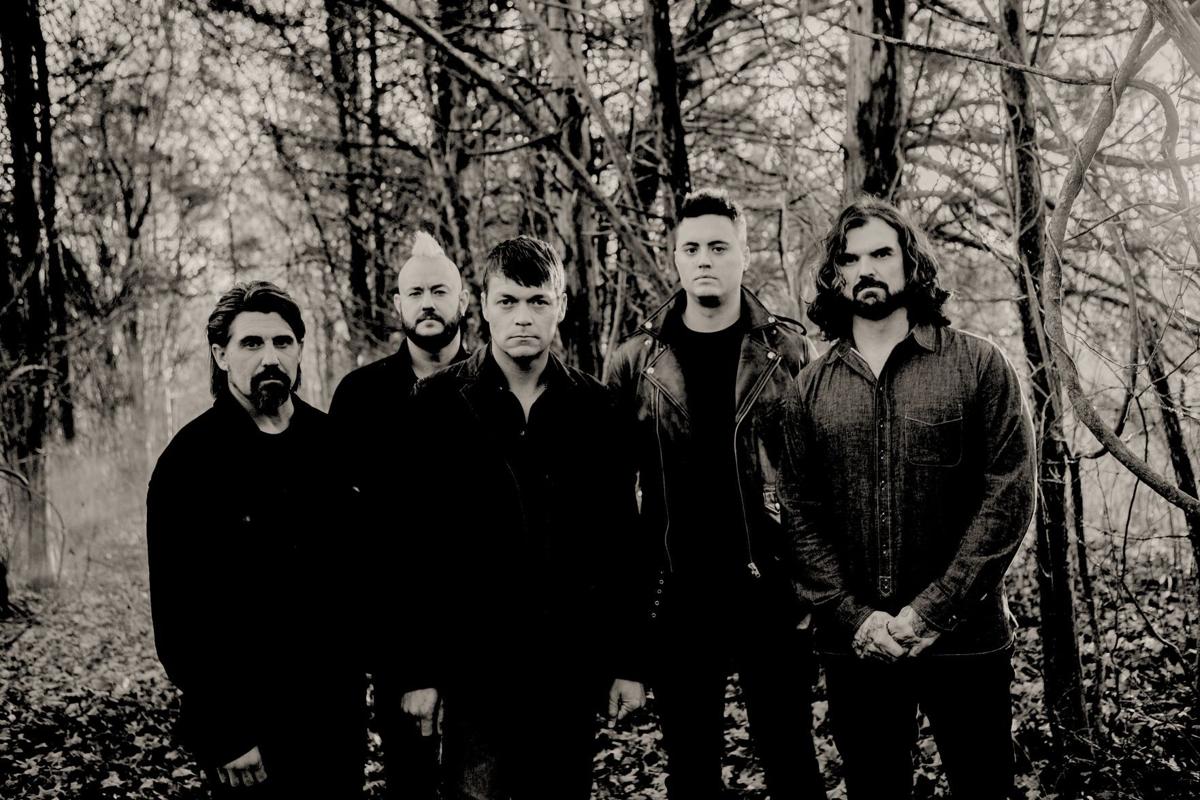 MARICOPA — More than a year after the COVID-19 pandemic prompted the temporary closure of The Event Center at Harrah’s Ak-Chin Casino and shows and concerts were canceled, entertainment is now on the schedule once again.

Harrah’s announced this week a slate of new shows at The Event Center beginning with Cole Swindell, who will take the stage on Saturday, July 31.

His single “You Should Be Here” has reached an audience of more than 1 billion. His No. 1 hit “Break Up in the End” was named the NSAI Song of the Year in 2019, according to a press release from concert organizers.

Since his debut on Warner Music Nashville in 2014, Swindell has toured with country stars including Kenny Chesney, Luke Bryan, Dierks Bentley and Jason Aldean. He has also headlined on his “Reason to Drink Tour” and “Down Home Tours,” the press release said.

Rock band 3 Doors Down will celebrate the 20th anniversary of their debut album, “The Better Life,” with a concert at the facility on Saturday, Aug. 28.

Attendees of the “The Better Life 20th Anniversary Tour” concert will hear the full repertoire of songs on the debut album in addition to the rest of the band’s hits. The album includes hit songs like “Kryptonite” and “Be Like That,” which both appeared on the Billboard Hot 100, according to a press release.

The multi-Platinum and Grammy-nominated band has sold over 20 million albums worldwide since they started in 1995.

A quintet from Mississippi, the group has won two American Music Awards and five BMI Pop Awards for songwriting, one of them including “Songwriter of the Year.”

The concert includes special guest Theory of a Deadman.

When concert doors open again, the casino expects to operate at full capacity, a spokesman for Harrah’s said.

“But all guests should know that when they visit the Harrah’s Ak-Chin Casino property, face coverings are required for the safety of our staff and guests,” said Jennifer Schwegman, media spokeswoman.

Other upcoming concerts at The Event Center at Harrah’s Ak-Chin Casino include:

MARICOPA — Get ready to laugh. Comedian Tom Segura will perform two shows at the Events Center at Harrah’s Ak-Chin Casino on Oct. 30.