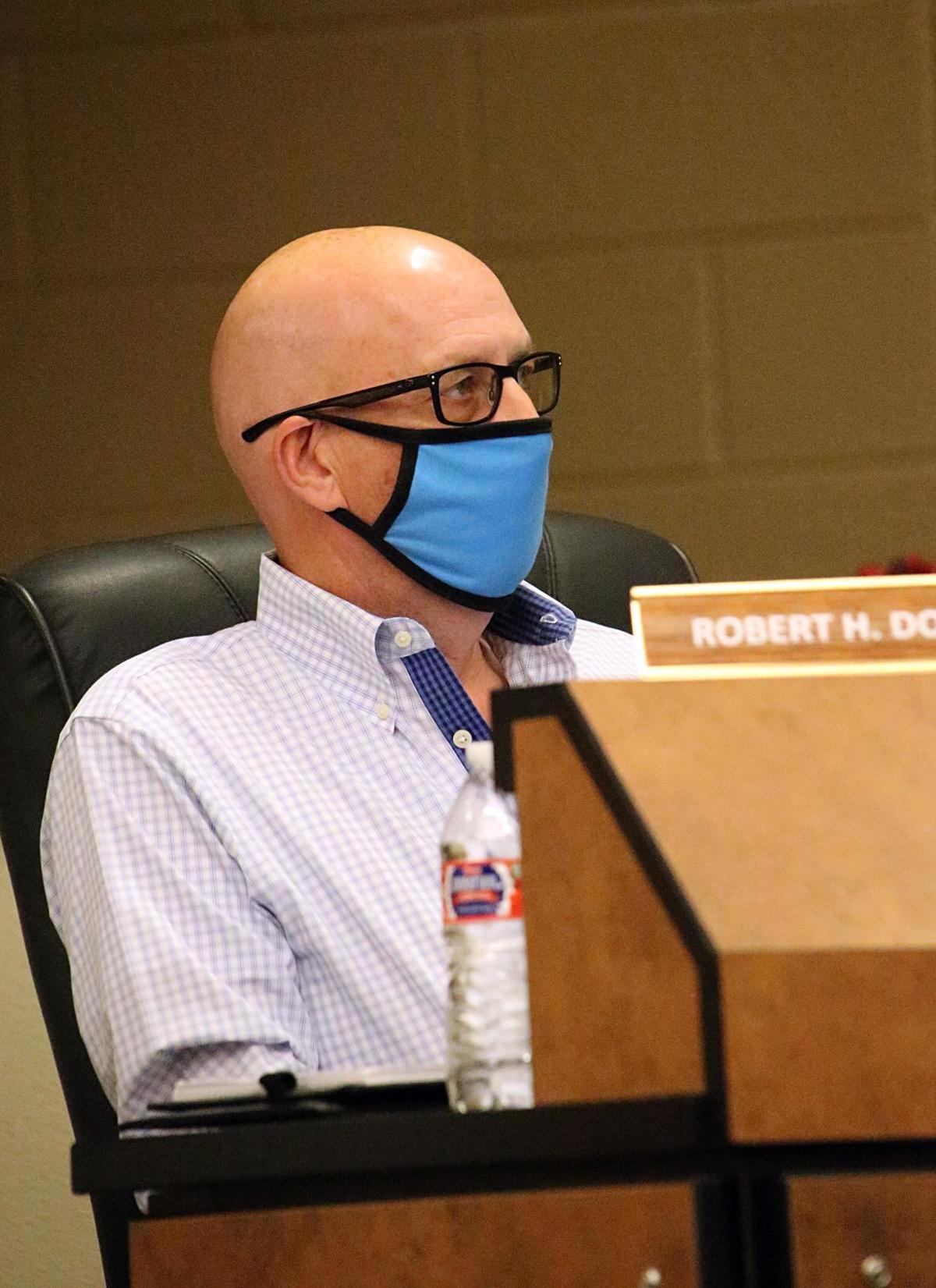 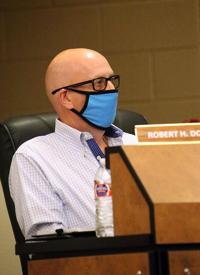 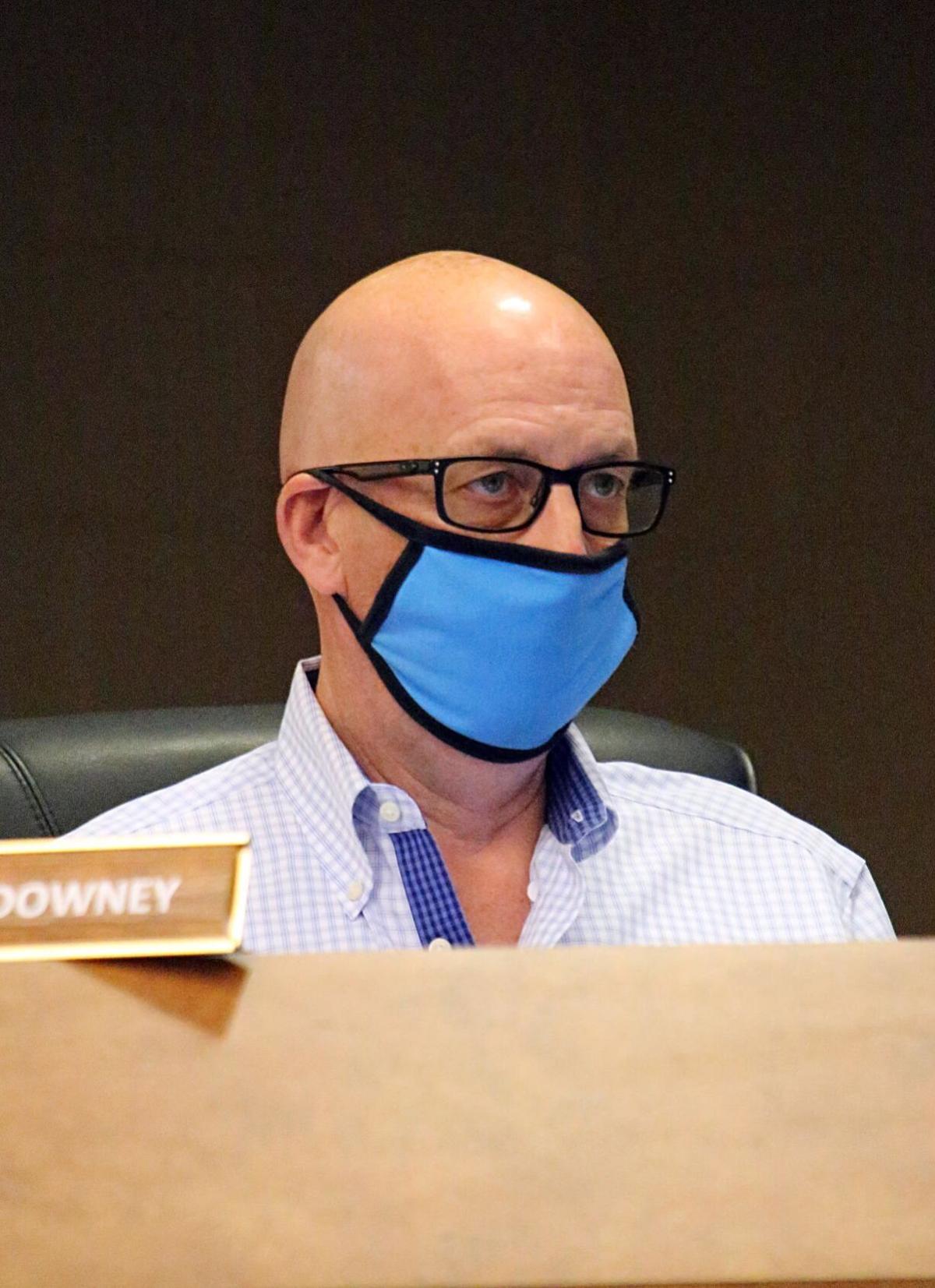 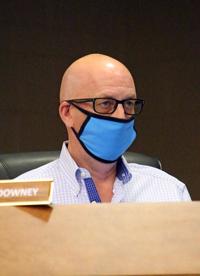 MARICOPA — There was a new face on the Maricopa Unified School District board at the meeting Wednesday night.

Robert Downey, 62, has joined the board after he was selected by the Pinal County Superintendent’s Office in early February.

He fills the seat left by Patty Coutre, who left her position in November citing home and family reasons. Downey will serve the remaining nearly two years of her term, and the seat will be up for re-election in November 2022.

The new board member said he originally applied in order to give back to education for all that it had done for him growing up.

Downey is originally from Belfast, Ireland. The eldest of six boys, he had a difficult childhood especially following the death of his father at age 10. He attended a high school with a graduation rate of 0.5% and says that, without the commitment of his family and his school teachers, he would have gone down a darker path.

“The teachers spent a lot of time with me, encouraging me, helping (and) even counseling me,” Downey said. “They pointed me in the direction of the ROTC and the Boy Scouts. They got me into the Gladius Club and they made me think that I can be better than I thought I could be. Quite honestly, no one would have thought I would be where I am today.”

Downey moved to Gilbert in 1995 with his high school sweetheart Barbara for a job offer with Honeywell and had two girls who attended Gilbert schools. For 18 years, he worked with Honeywell, where he trained employees and provided training courses before retiring at 61. In 2013, he lost his wife of 34 years and has since remarried. He and his wife Jane have a blended family that includes two more girls and several grandchildren.

Over the years, Downey has worked with children through his church youth groups and other community programs like Rainbows for All Children, a program for children struggling with grief. When he was looking for more ways to pay it forward, he came across the open position for the school board.

“I've always, throughout my life, worked to pay it back to young children and students, and whenever I looked at this I just said, ‘Here's an opportunity,’” Downey said. “I know I'm not going to be working directly with students, but I can influence their life by bringing in a good superintendent, by creating an environment where they have good vision, good strategy that gets support from the board financially … that will impact students.”

After attending a few board meetings, Downey said the innovation and growth happening in MUSD was clear. He was impressed by the district’s investments in technology, and their dedication to the foreign teacher exchange program.

In regards to COVID, Downey would like to see the schools safely reopen for students while taking precautionary measures against the virus. He says he has seen his grandchildren struggle with their virtual learning as well, and understands that the online model does not provide for satisfactory social interaction with peers.

“It's sort of an intersection of health, obviously, but also education for the students. They're not getting the education that they should be getting,” Downey said. “Create a safe environment that gets the kids back to school, but then following that, get them caught up with their education.”

Downey said he was one of six candidates for the position, and was a bit shocked when he was hired.

“I'm still trying to figure out what I've gotten myself into. I do not have buyer's remorse in any way, I just like to say at the moment I feel a little bit overwhelmed — it’s all so new,” Downey said. “I will tell you … I don't change around a lot. I'm a long-term commitment person, so I would not have gotten into this if I viewed it as a temporary position.”

His family was also surprised, but overall he said they were very supportive of his new role.

While he’s not making campaign posters yet, he is open to the idea of running for a seat come November 2022.

“It seems to be going in the right direction (and) I like what I hear,” Downey said. “Speaking to just the different staff members, they all seem to really have a lot of patience and a lot of care for what they do, and I would like to be a small part of that.”