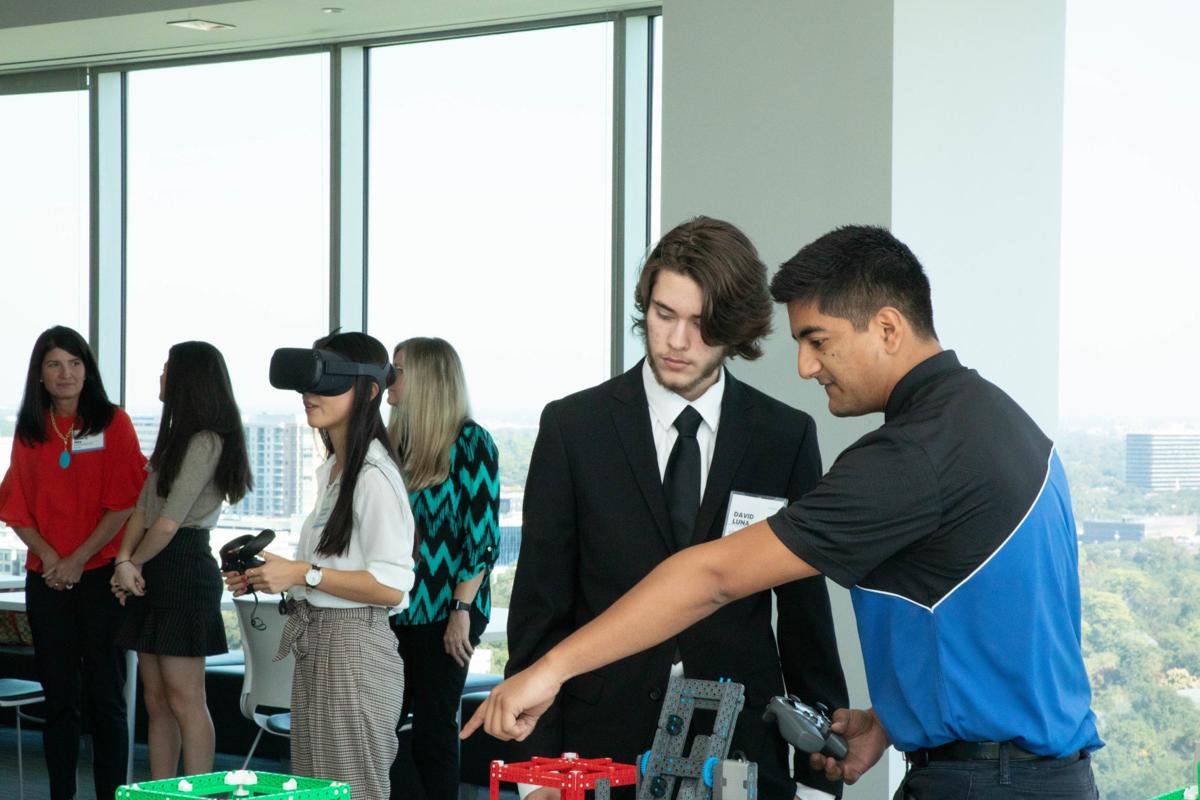 David Luna, left, gets up close with some of the tech on display during the presentation of Alliantgroup’s STEM scholarship. 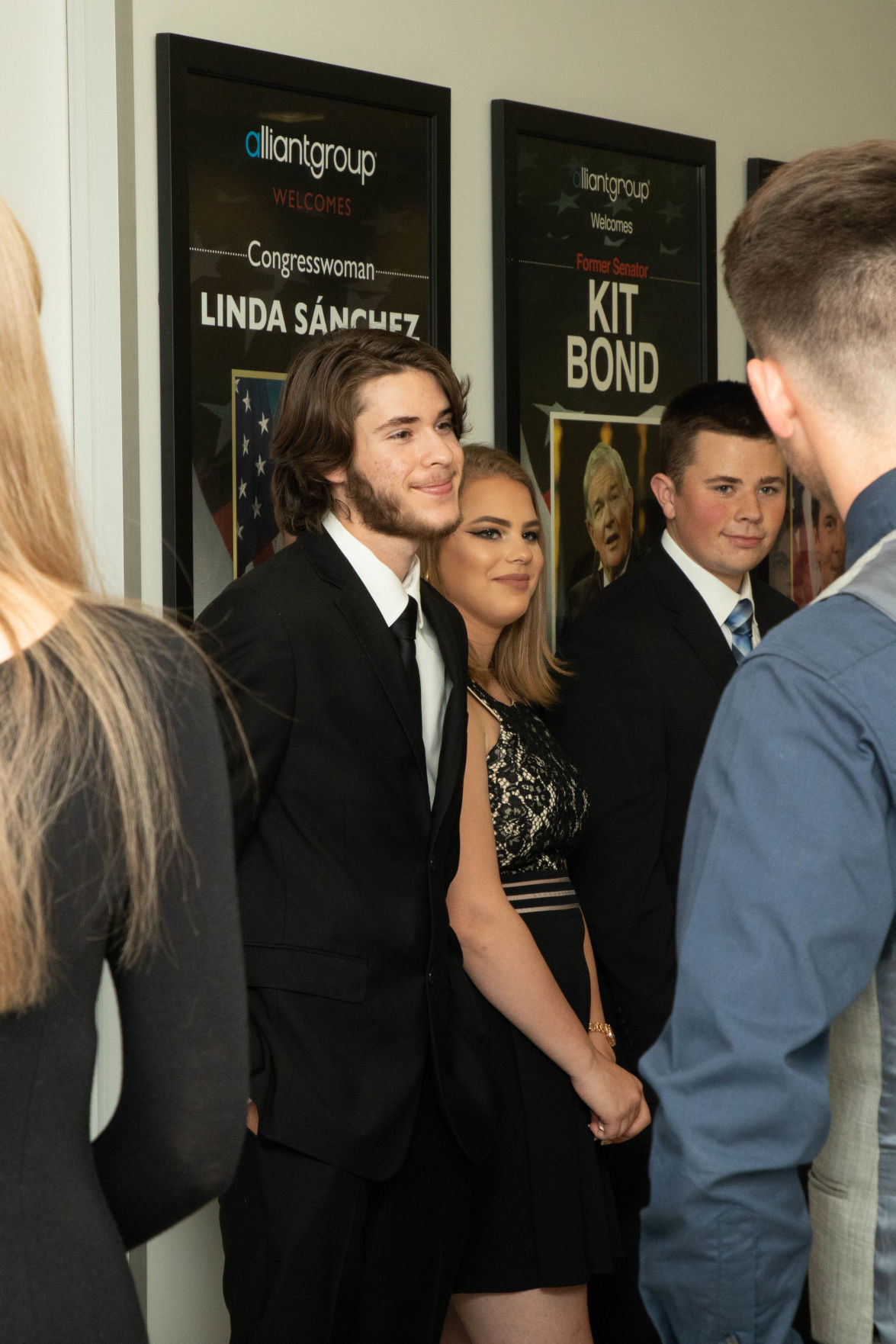 David Luna, left, gets up close with some of the tech on display during the presentation of Alliantgroup’s STEM scholarship.

MARICOPA — A Maricopa High School senior won big this month, scoring a $10,000 STEM scholarship to a college of his choice.

David Luna, a Maricopa native, was entered into the scholarship process by a relative who works for Alliantgroup, a management consulting company. Alliantgroup has been running the scholarship for a few years now and has seen more and more exemplary students apply each year.

In order to apply, students must be entered by an employee of Alliantgroup, have a grade point average of over 3.0 and be planning to major in a science, technology, engineering or math-related field. Hundreds of students apply nationwide. The company runs the essay-writing contest twice a year, with a total of 20 students receiving $10,000. Recipients are chosen based entirely on merit, and this round 15 were chosen.

“We really just let the applicant pool drive that. If we feel like there are enough amazing students, then we award that number of scholarships,” said Casey Curry, corporate citizenship director for Alliantgroup.

Luna has already committed to attending the University of Advancing Technology, a private college in Tempe, and will be studying cybersecurity. His father is retired from the military, and his mother works in payroll for Maricopa Unified School District.

The 17-year-old won, in part, because of an essay he wrote about his dad. His father served during the 9/11 period and was subsequently deployed to Iraq. Luna’s mother was pregnant with him at the time, and his father missed out on his first year of life as a result of his deployment.

“He missed out on many ‘firsts’ those 15 months he was gone,” Luna wrote in his essay. “I am proud of what my father has done for our country and it has inspired me to make him proud by wanting to help defend our country against cyberattacks.”

Though he originally wanted to pursue a path in graphic design, he soon found himself drawn to cybersecurity after a tour of UAT.

“After visiting the University of (Advancing) Technology, I saw myself wanting to pursue a degree in network and cybersecurity,” he wrote. “Our ever-changing world is technology driven and I want to be able to protect the world’s security through cyber- and network security and truly make a difference.”

He was overjoyed to receive an email telling him he won, and “my family was really excited for me.”

Though Luna may have been debating his candidacy for the scholarship, Curry was immediately touched by Luna’s words, as she shares a personal connection with his story.

“I’m a military kid myself.” Curry said. “I know what that’s like to have a parent who’s serving our country, and then he extended that story into talking about how his dad’s service really inspired him to think of a career that he could also give back to our country. He was telling us that his ultimate dream would be to work for the FBI and for our federal government, and protecting our nation’s cybersecurity. I just thought it was a really wonderful and kind of timely story for a young person to have. So we were really inspired by what inspired him.”

Luna will graduate from MHS in May, and then set off to pursue his chosen career. Though he had fun at MHS, he is already setting his sights on what is ahead.

“I enjoyed my time at Maricopa High School and am delighted to move on to UAT,” Luna said.

Alliantgroup will continue to help shape the lives of young people entering the STEM fields with the scholarship opportunities.

“We feel like it’s really an extension of our mission to strengthen American businesses to help take part in this part of the solution, and really get in on the front end of that by supporting young people from the very earliest ages — with some of our programming that we do in elementary schools — all the way up to our college scholarships that we give out,” Curry said.