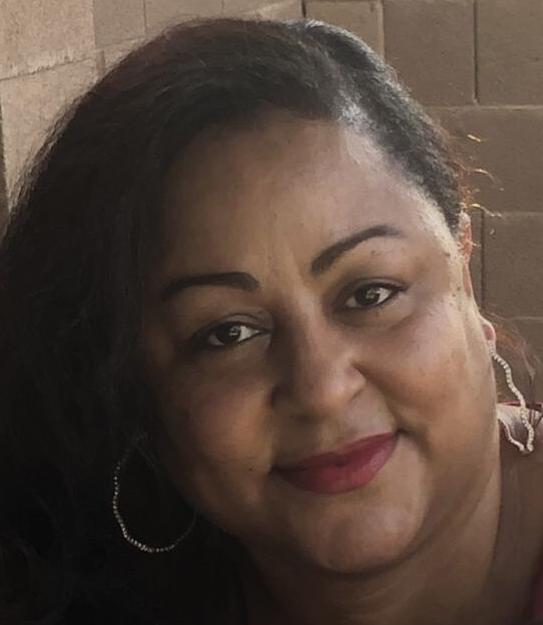 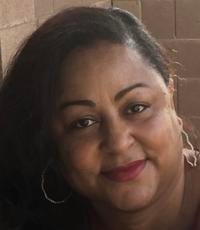 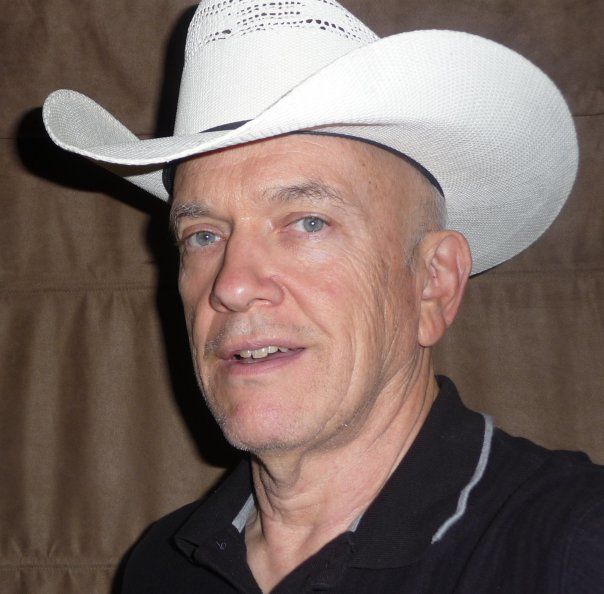 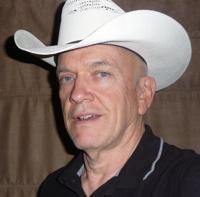 MARICOPA — Two of the four Maricopa board candidates remain neck and neck this evening, vying for the third and final seat on the board.

According to Pinal County Elections, there are now 27,000 early ballots that were dropped off at the polls on Election Day still to be counted, though that does not indicate where those ballots are from. After one or two updates planned for Saturday, the department expects to be done counting those on Monday. Then there are about 1,800 provisional ballots to be tabulated, and the department expects to be done with those by Tuesday.

Armstead-Payton may be a newcomer to Maricopa, but she isn’t new to governing in education. Armstead-Payton grew up in Highland Park, Michigan, and sought to better the district there on the board for several years. The mother-of-four moved to Maricopa in 2017, and is a member of the human resources department for a behavioral health nonprofit in Phoenix.

“Thank you, I will just say, (to) the City of Maricopa because whether someone voted for me or not, if I am elected on the school board, I will be representing everyone,” Armstead-Payton said on Friday. “I just want people to know I am thankful to be in this position. It's a voluntary position, and I get a lot of intrinsic value when I am helping a student or child, whether it be directly or indirectly.”

As a member of the board she hopes to increase parental involvement and communication, as well as attract students who may have previously left the district for different reasons. She believes that her experiences and representation would help diversity the board.

Armstead-Payton said that, if elected, she would “immediately start working on things that I'm passionate about. So in this case the substance abuse or behavioral health — making sure that students have what they need from the aspect of counseling for all services,” she said. “Making sure that overall, even while we're going through that process, that the school district is remaining fiscally responsible, and transparent to the community.”

Jordan is a retired pastor and the father of three and grandfather of two with his wife Saunny. His mother, sister and daughters are all former or current teachers. In his free time, Jordan drove school buses and involved himself in young children’s education where he could.

As the election results still trickle in, Jordan shared that he had added a “thank you” message to all of his campaign signs to thank his supporters for their votes. “Meeting people, walking the streets, knocking on doors, distributing literature— I’ve gotten a lot out of that,” Jordan said. “That’s all been good.”

Jordan said he would like to push MUSD to the top of Arizona education by implementing new programs for high school students. He would also like to increase dialogue and communication between board members. He is running a joint campaign with Knorr.

“I still want to continue meeting administration leaders and coaches,” Jordan said. “I want to increase school pride. If it changes in my favor then we’ll pursue that.”