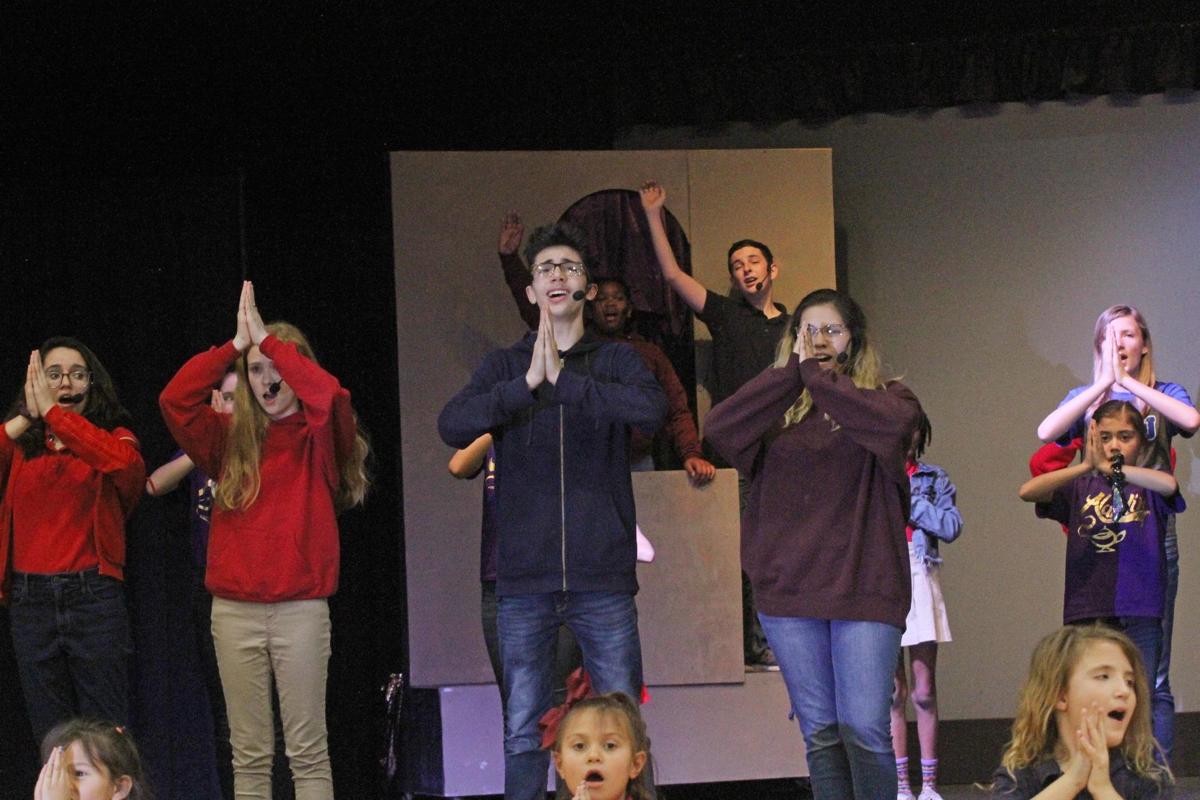 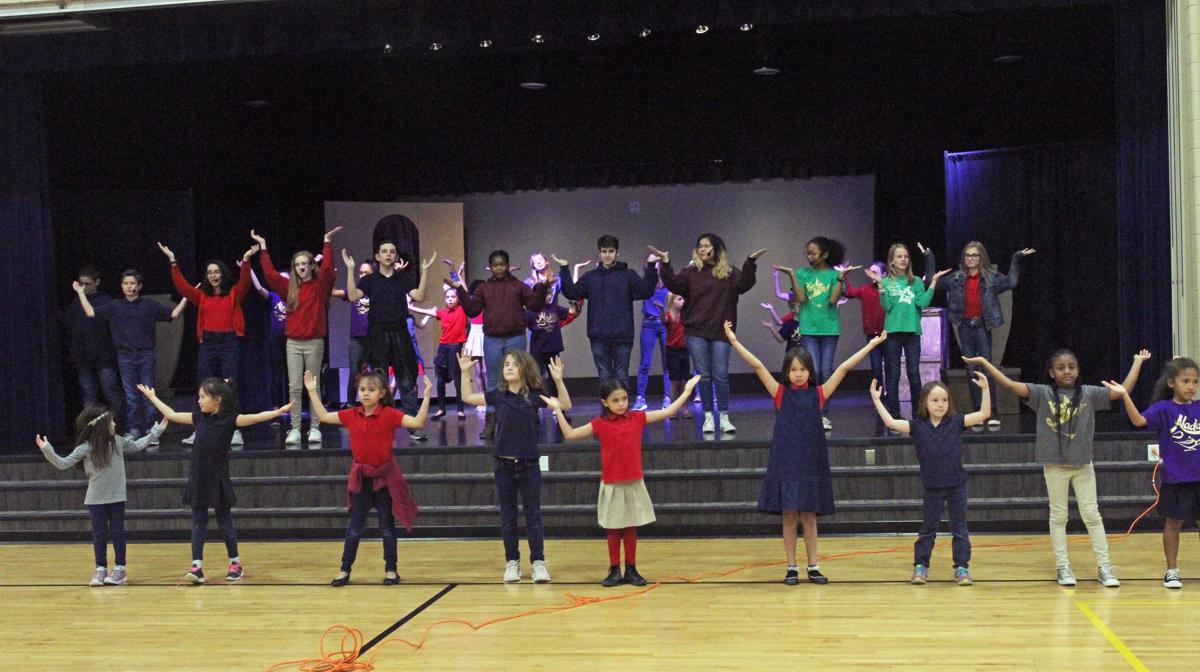 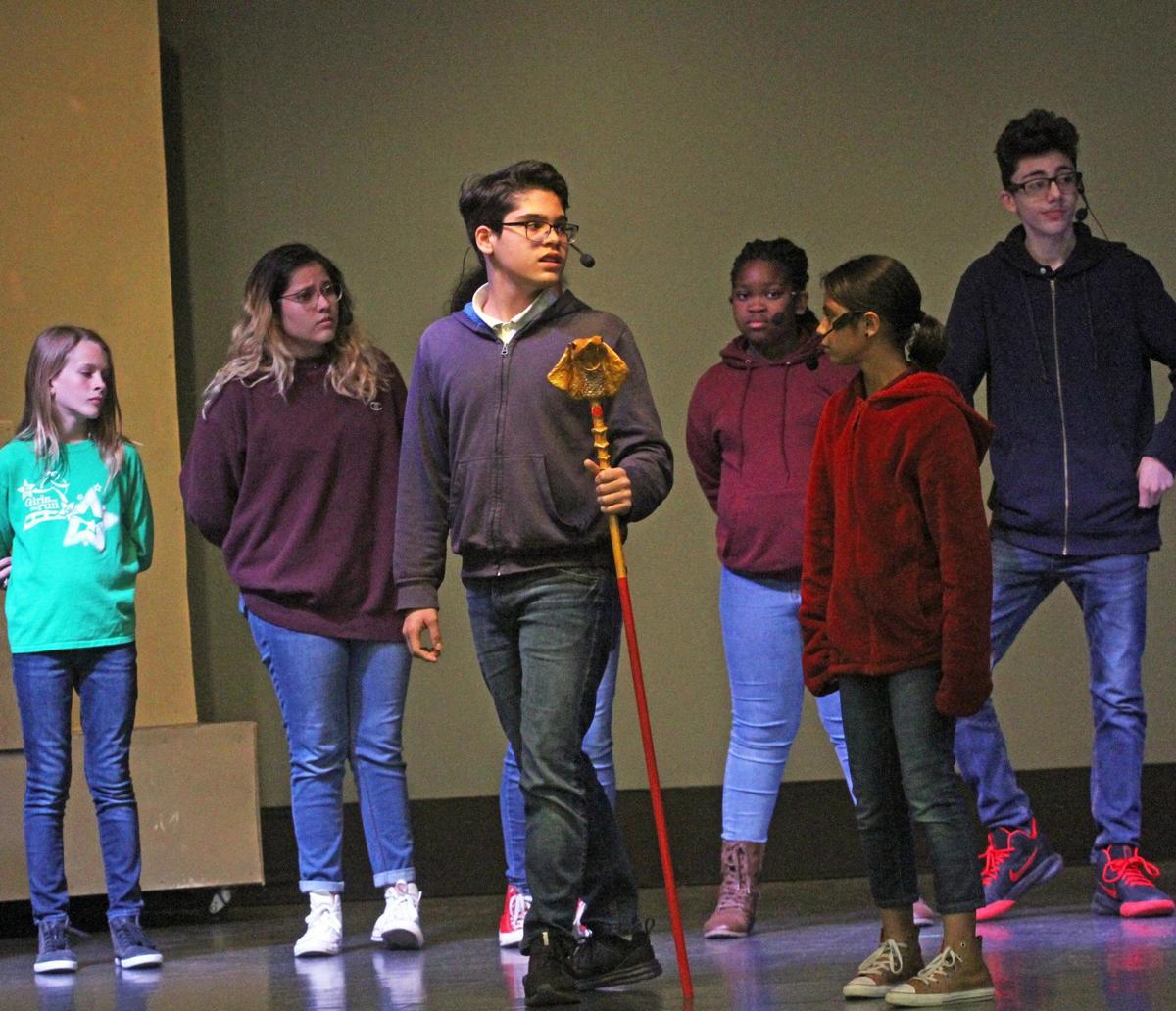 MARICOPA — “Aladdin Jr.” is coming to Legacy Traditional School this week all the way from Agrabah, where students at the K-8 school will perform the Disney classic.

With a familiar plot and a few new songs added just for the theater, parents, students and neighbors are encouraged to come see the program as it lights up the stage.

The director of the spring play, Cheri Moore, wears many hats. She’s also a music teacher at the school, and teaches orchestra, band, drama and stagecraft. Though she’s been teaching at Legacy for four years, this was her first year taking on the play.

“It’s been quite the learning experience,” Moore said. “We used to rely very heavily on parent volunteers to do backstage and the technical side of our productions. Last year, we decided to let the students have a go at it, and they have risen to the occasion. So, so proud of them.”

The kids have taken on the digital mic boards, lighting, sound, music and projection as part of their duties for stage crew. In addition, the smaller-than-usual cast has grown especially close this year.

“These students have completely blown my mind with how incredibly compassionate they are with younger cast members,” Moore said. “I see them helping younger cast members with homework. They help them with their lines at their choreography. It really is kind of like a family.”

The play will include some new songs and new characters, as well as some specially choreographed dance numbers by volunteer choreographer Tanisha Woods. This was especially a challenge as they share the same gym with several other school groups, including girls basketball.

The theater program has been around at Legacy since the school’s inception in 2007, originally in portables. They’ve grown a lot since then, and Moore says it would be possible without the revolving door of volunteers, parents and staff lending a hand — or sewing needle — where it’s needed in the production.

“This is one of the things that we have that’s been here since the beginning,” Moore said. “We’ve been doing it all of these years and there’s an expectation it’s going to be a great performance and lots of kids are going to be involved in and I’m hoping that we are just going to continue this legacy that we have built up.”

Tickets range between $5 and $20 and can be purchased online at onthestage.com.