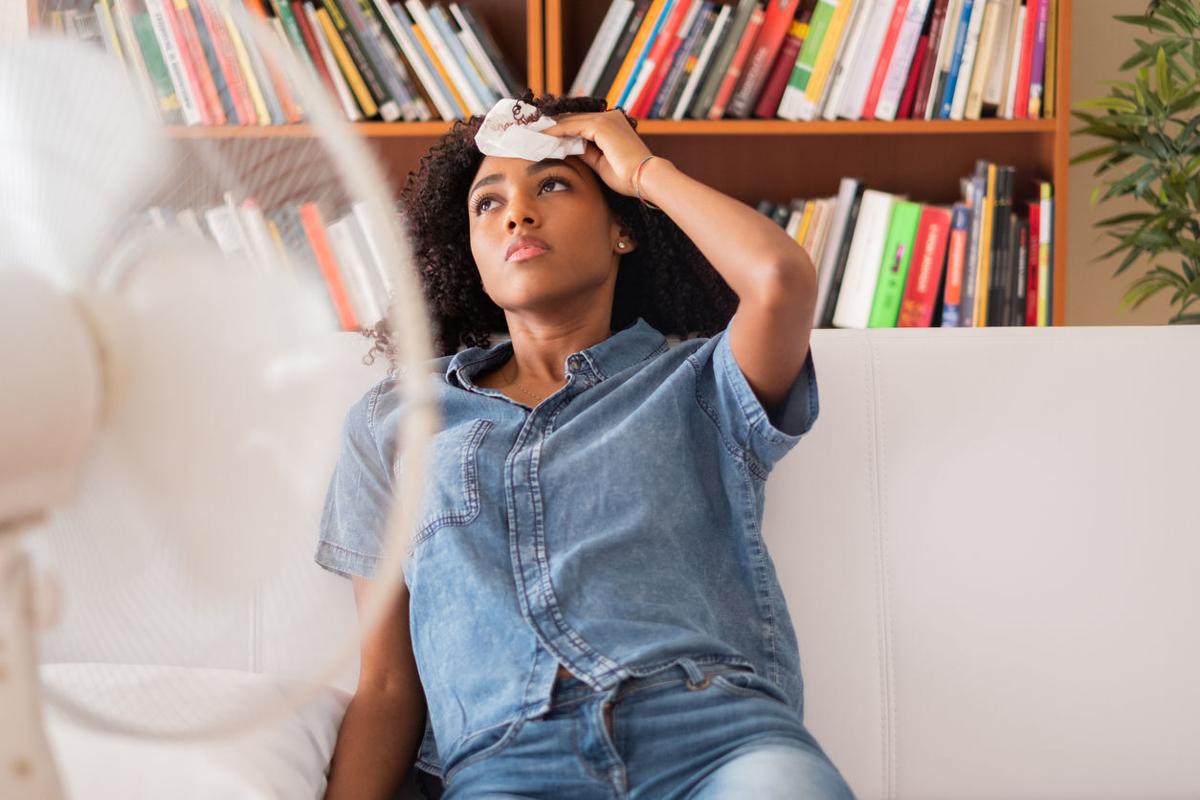 Now is the time to find out if your AC system is ready to conk out, not when it's 117 degrees outside. 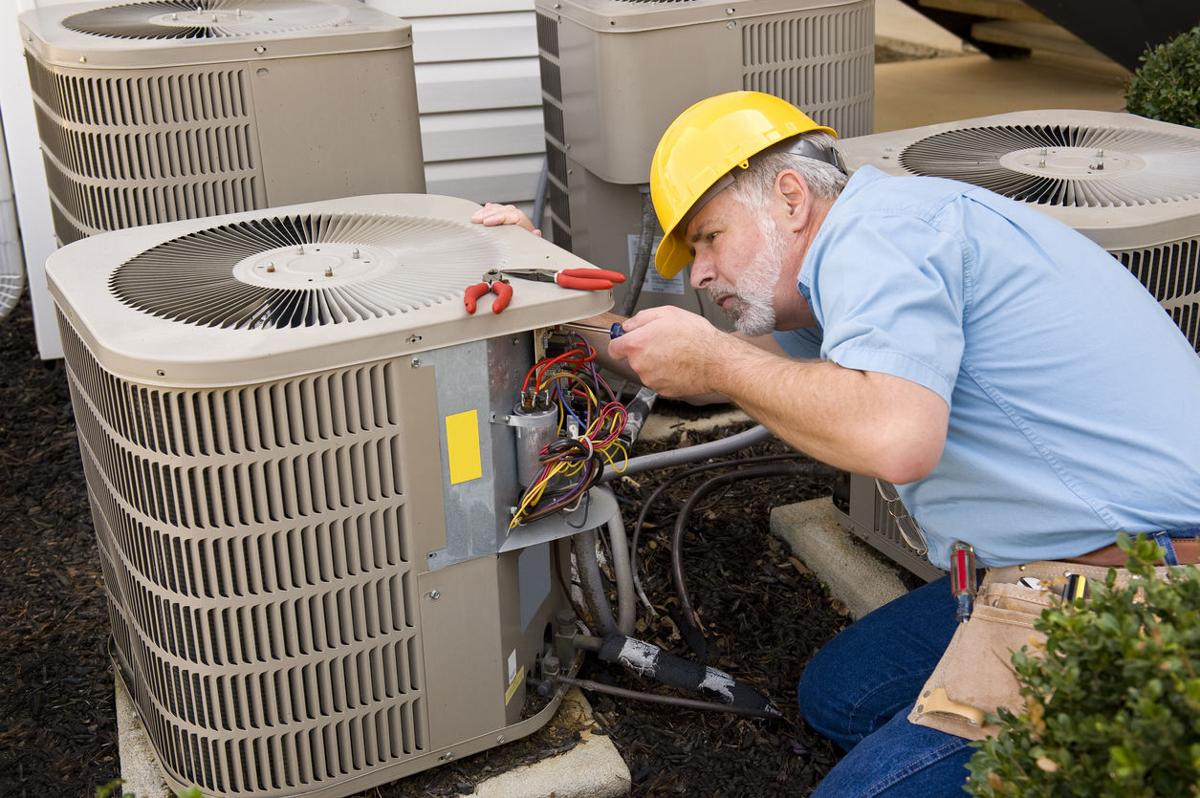 Have your HVAC system checked and tuned up annually by an Arizona Registrar of Contractors licensed HVAC contractor.

Now is the time to find out if your AC system is ready to conk out, not when it's 117 degrees outside.

Have your HVAC system checked and tuned up annually by an Arizona Registrar of Contractors licensed HVAC contractor.

Central air conditioning systems are critical to surviving the brutal Arizona summers. Just one day in July without a properly working AC unit is one day too many.

Of all the primary components of an AC system, the refrigerant compressor is the hardest working of them all and the most expensive component of any AC system.

Air conditioning our homes in Arizona during the summer is all about removing heat from the inside of the home, not introducing cold air into the living spaces. This is an important distinction.

It is the reason a small air conditioner turning on and running longer is so much more efficient and smarter than an oversized unit turning off and on all day.

When working correctly, the air conditioner pulls warm air through return air vents in rooms throughout the house. Coils in the evaporator unit are filled with a refrigerant and absorb heat. The heat-filled refrigerant is pumped outside to the condenser unit so that the heat can be released. This process cycles repeatedly.

There are three basic types of air conditioner compressors that are commonly used in the HVAC industry:

There are many hints that a compressor is on its last legs. Pay attention and deal with them right away. The sooner you do, the less damage there may be and the more money you will save. Chuck Knight of Knight Air Conditioning gives us some telltale signs that things are about to go bad with the compressor.

This is usually the first sign that something is not working right. When the compressor has to work harder, the AC unit will run more often, thus requiring more electricity resulting in higher energy bills.

Though this is one of the best early warning signs, it may be a little harder to notice. Place your hands near a vent while the system is running. If the airflow is weak and not as cool as it should be, you may have a compressor problem.

3. Hot air is blowing in the house

Place your hand near the fan on the air conditioning unit. If the air is lukewarm or cool instead of hot, the unit may not be compressing the gas properly. It could also signal a refrigerant leak, especially if you’ve noticed the system has been losing cooling power over time. Leaks cause strain on the compressor.

Stand outside next to the unit while someone inside turns the system on to cool. If the unit is vibrating or rumbling, popping, banging, clicking, growling, clattering, or screeching noises are heard, there may be a problem. The internal compressor valves may be loose or there may be an electrical problem. If the unit vibrates upon starting, the compressor is struggling to start — a clear indication the compressor may be about to fail.

5. The compressor fails to turn on

If the system is not cooling to the temperature you set, and the fan is running but not the compressor, you have a problem. You will likely have to repair or replace the compressor. Replacement can be expensive. If the system is more than 10-years-old, it may make more sense to invest in a unit rather than a costly repair. Newer systems are also more energy-efficient.

If the outside condensing unit consistently trips a circuit breaker, the compressor is possibly overheating and needs too much power to do its job. It’s going to fail – soon. If the switch at the circuit breaker panel is hot, turn the switch off and call for HVAC services immediately. That is a fire hazard.

These problems will get worse with time. Don’t ignore the signs. To ensure all compressor types run efficiently without leaks, it is imperative to perform routine maintenance, such as monitoring and replacing the compressor support items such as contactors, capacitors or start devices.

Clear away dirt, leaves, and other debris from the outdoor condensing section that contains the cooling fins and the fan for your AC.

Have your HVAC system checked and tuned up annually by an Arizona Registrar of Contractors licensed HVAC contractor. If any parts, especially the compressor, are wearing out, that is the time you want to find out, not when it’s 117 degrees outside.

If you determine it is time to replace your AC system, then you must take the time to research whether you need a single-stage compressor, dual-stage compressor, or variable-speed compressor, but that’s a lesson for another day. The right decision could greatly reduce your operation costs and increase your comfort level. Choose wisely.