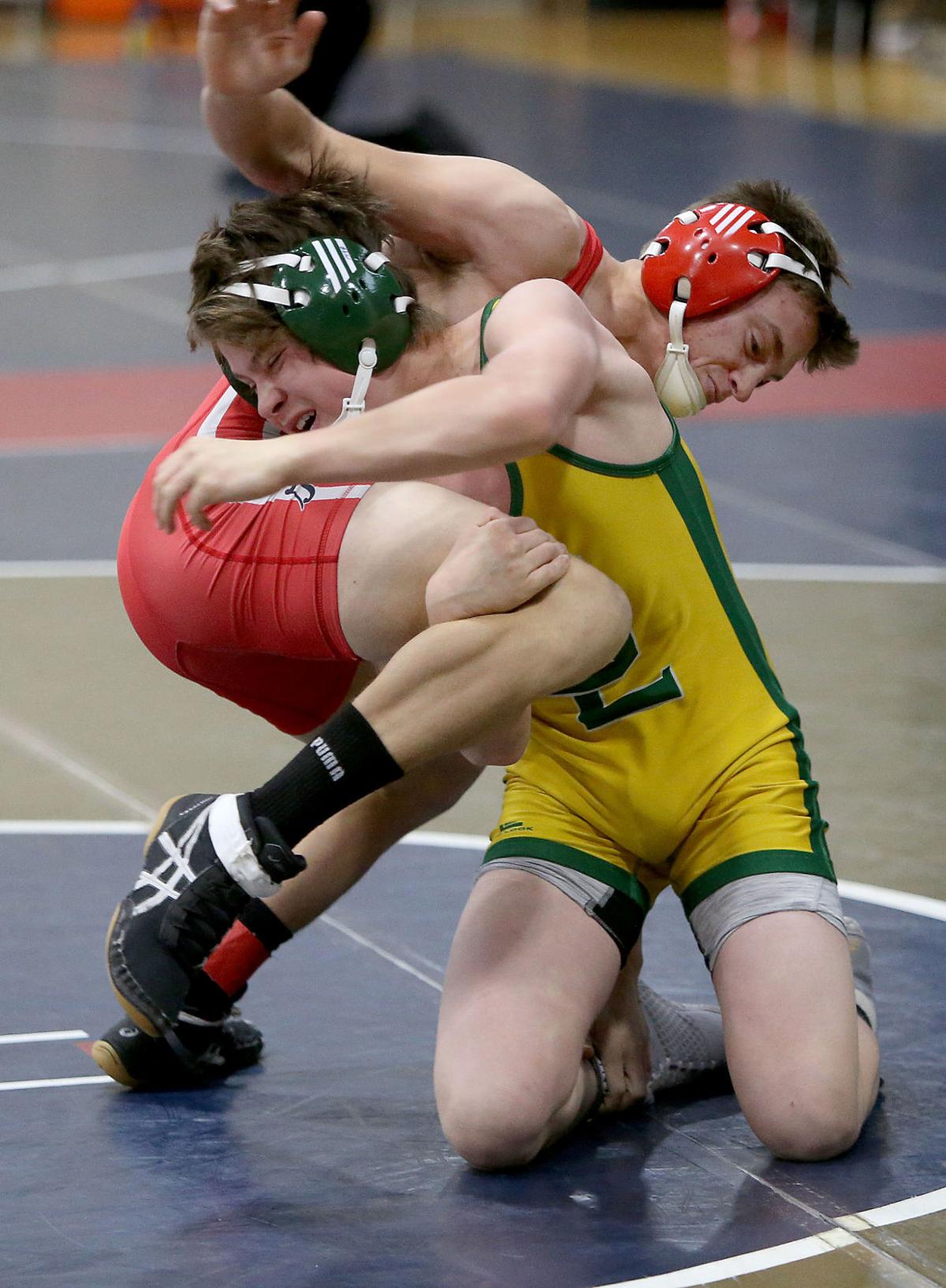 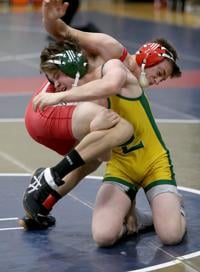 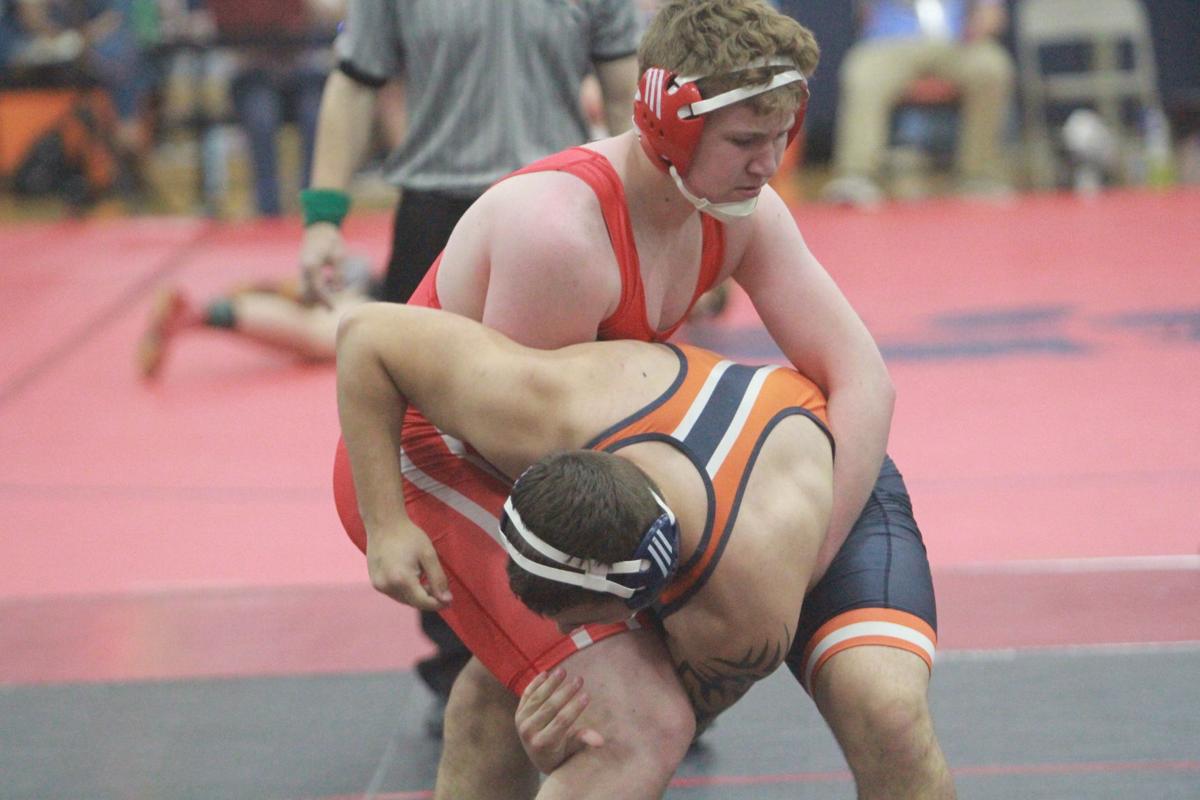 In the 120-pound weight class, Bryce Coffey had the best tournament. In the first round, he went up against Wyatt Ostrander of Cortez, and the two engaged in a tightly contested bout. Coffey in the late stages of the third period performed the moves he needed to edge out his opponent 10-7.

That put him in the quarterfinal, where he matched up with Snowflake’s Troy Kinlicheenie. With a 15-3 season record, Kinlicheenie overpowered Coffey for a pin. The Gopher then moved to the consolation bracket, where he competed in a grueling match with Show Low’s Dillan Heuett. Coffey had trouble getting going and lost in a 5-1 decision.

In the 138-pound weight class, Donovan Feeney was matched up with Cactus’ Vance Cuthpertson, who had only lost one time all season, and was pinned. The consolation match was much closer, as Feeney and Mohave’s Alex Contreras engaged in an exciting, back-and-forth bout that ended with Contreras just eking out a 9-8 victory.

Despite having a 2-9 season record, Richard Lamb wrestled best when it matter to qualify in the 195-pound weight class. That meant facing top-seeded Dakota McMains from Chino Valley. Lamb got pinned in the first round by McMains, who finished runner-up to undefeated Bric Jobe of American Leadership Academy-Gilbert North. Lamb then faced Poston Butte’s Christophe Fowler in the consolation bracket, and was pinned again.