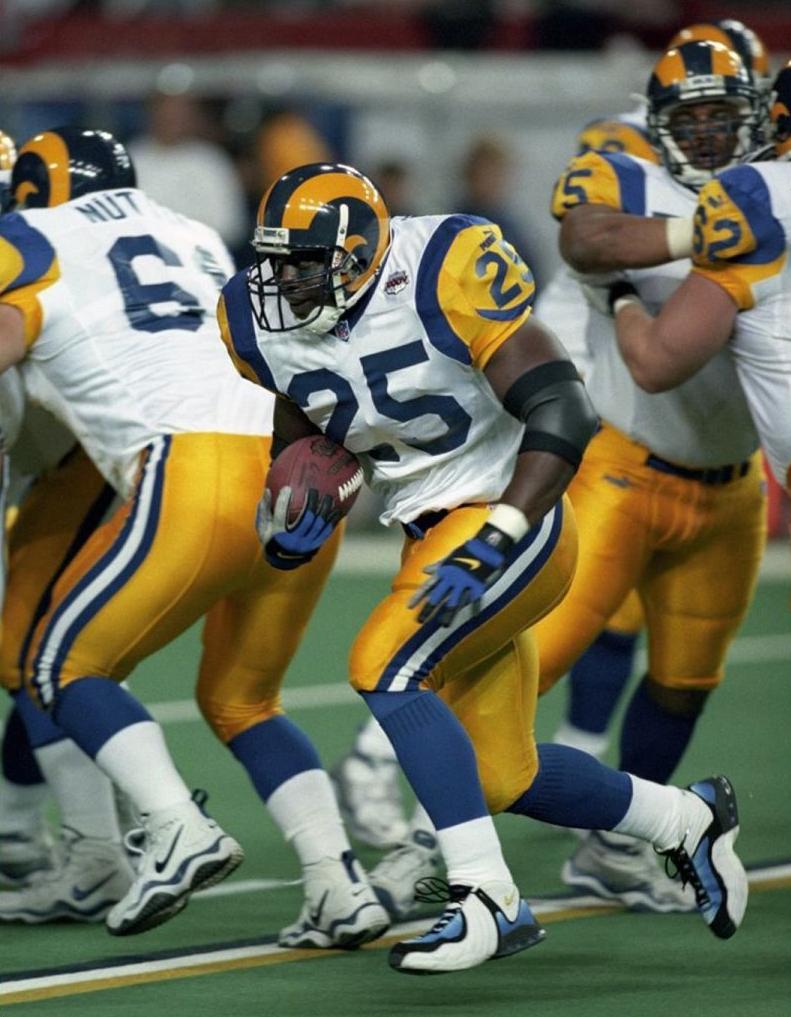 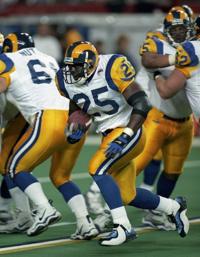 Robert Holcombe, 25, was selected by the St. Louis Rams in the second round of the 1998 NFL draft. 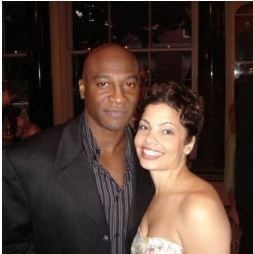 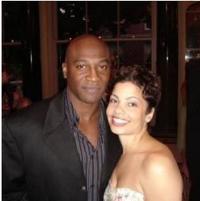 Robert Holcombe, 25, was selected by the St. Louis Rams in the second round of the 1998 NFL draft.

FLORENCE — The hiring of a freshman football coach is not usually news. But it’s not often that the new coach has a Super Bowl ring.

Robert Holcombe, who won a Super Bowl with the 1999 St. Louis Rams, is the new freshman football coach at Florence High School.

For the last seven years, Holcombe has worked in business.

“But the passion to coach and see young men develop both on and off the field have called him back to the coaching ranks,” says a press release from Florence Unified School District.

He was a star running back at Mesa High School and an all-state selection in his junior and senior seasons of 1992 and 1993. He led the 1992 Jackrabbits team to a 13-1 record and a state championship.

Holcombe and his wife, Maureen, will be relocating to Arizona from Houston to coach and teach at Florence High School. The official hiring is pending review from the school board in August.

“Welcome Coach Holcombe to the Florence Unified family,” Superintendent Chris Knutsen said in a statement. “I am certain that the freshman team will excel with Coach Holcombe’s level of expertise, knowledge and extensive background in the game of football. I look forward to an exciting season when our players can safely return to the gridiron.”

Holcombe holds the record as the all-time leading rusher at the University of Illinois. During his career with the Fighting Illini (1994-97), he rushed for 4,105 yards and 25 TDs. He also caught 72 passes for 619 yards and three scores.

After college, the Rams selected him in the second round (No. 37 overall) of the 1998 NFL draft. He played in two Super Bowls, including the memorable Super Bowl XXXIV in which the Rams beat the Tennessee Titans 23-16 with a dramatic, last-second defensive stop on the 1-yard line.

Two years later, after the 2001 season, Holcombe played with the Rams in Super Bowl XXXVI. They were defeated 20-17 by the New England Patriots in what was the first championship for Tom Brady.

After four years in St. Louis, Holcombe played three seasons with the Titans. He eventually retired with Kansas City, although he never played a game for the Chiefs after suffering a preseason knee injury in 2005.

After his playing career, he did some coaching for two NFL teams as an intern running backs coach for New Orleans and Washington. He also coached running backs at Austin College in Sherman, Texas.