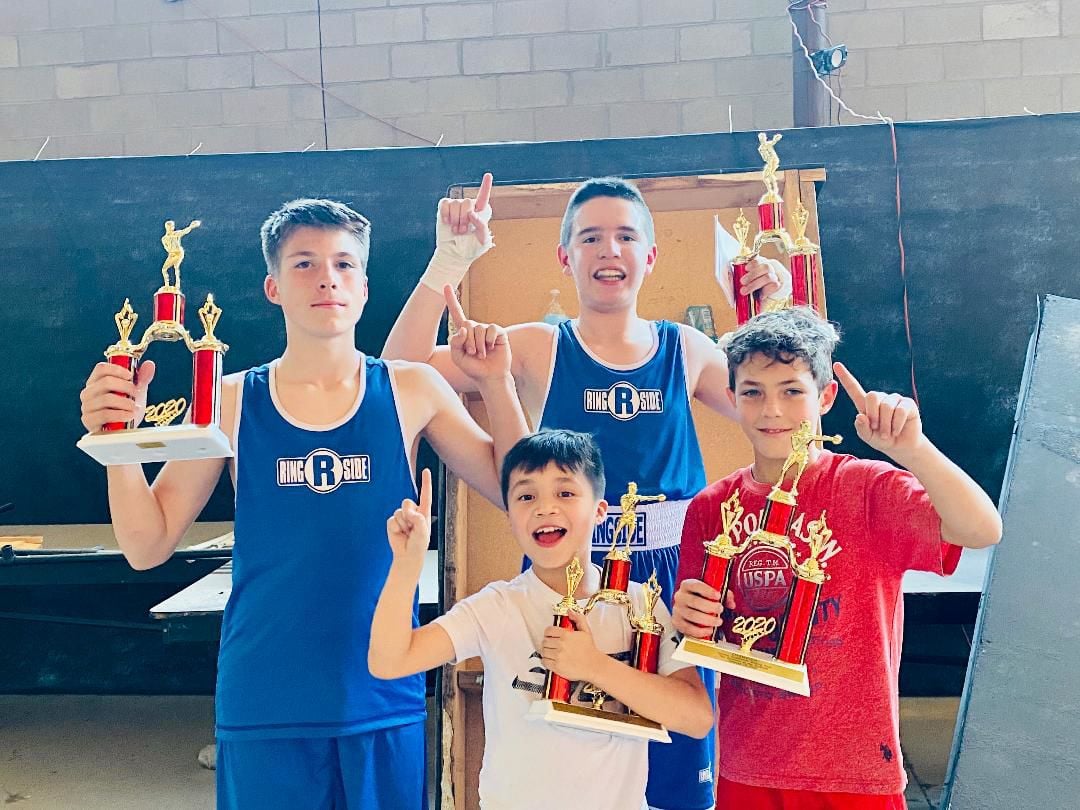 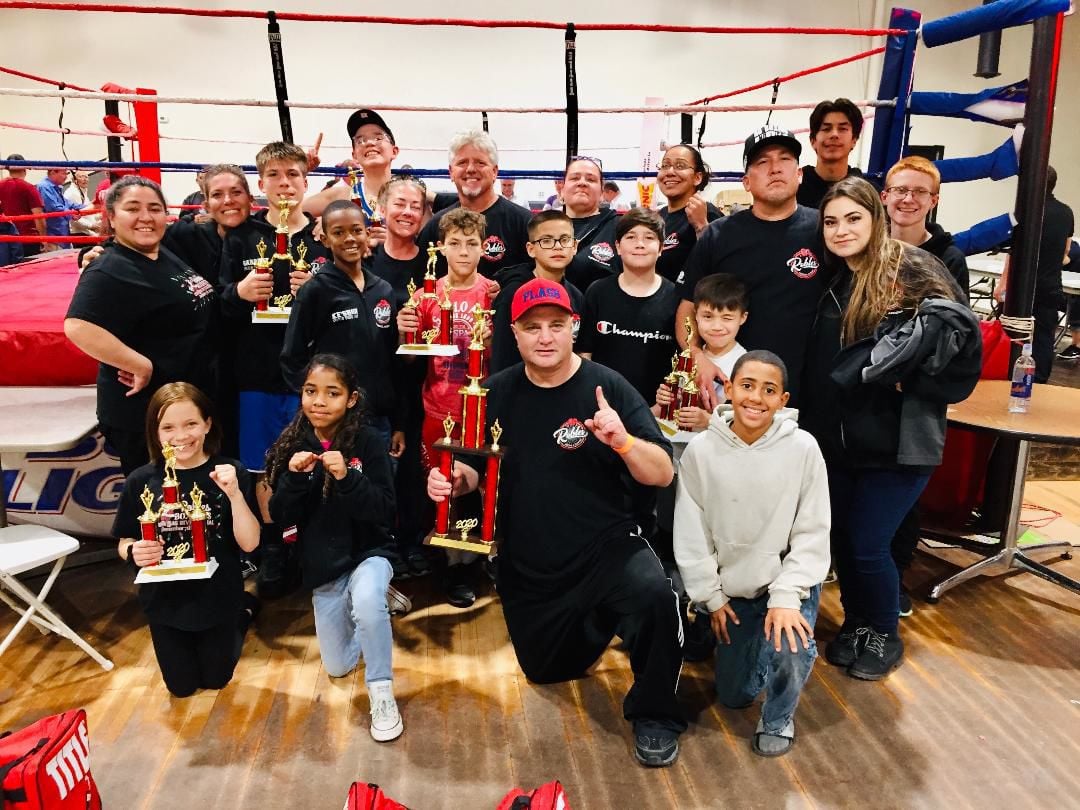 Garrett Raney, captain of the Florence boxing team, received the Outstanding Boxer trophy. Jonathan Palma had his first win against a tough opponent from El Paso, Texas. Jay Kloos won with a technical knockout in the third round.

Michael Acosta-Salazar took on Remi “Junior” Williams from Tucson Southwest Gym for the third time, and broke their 1-1 tie with a decision.

All the Florence boxers gave their opponents 8 counts and took home the Outstanding Team trophy. The team is now training for the Golden Gloves Tournament Feb. 22-23 in Phoenix.