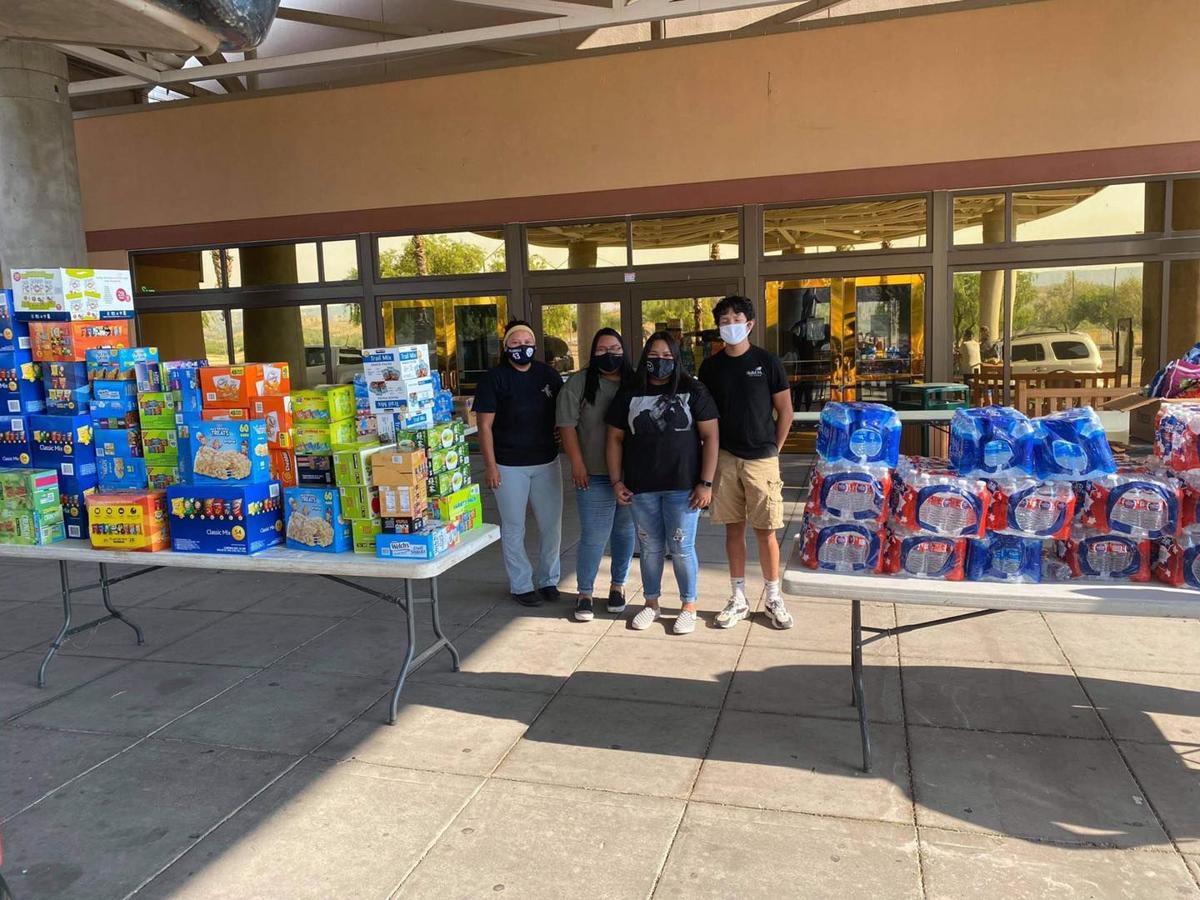 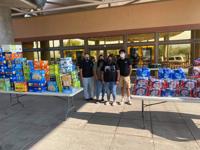 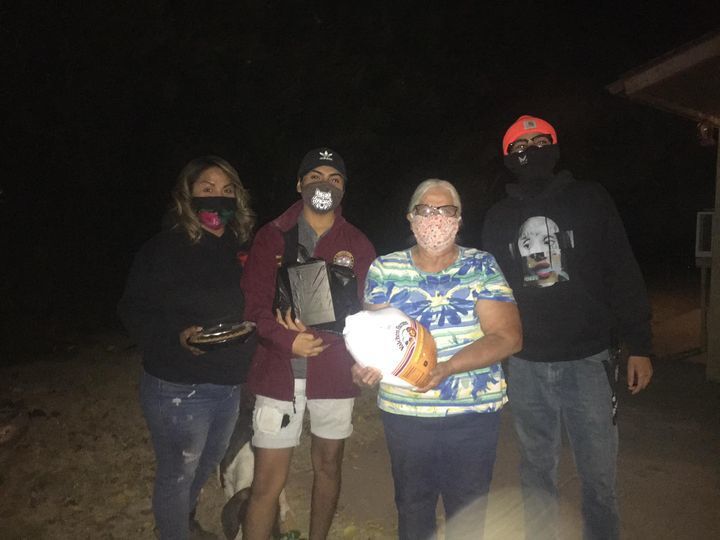 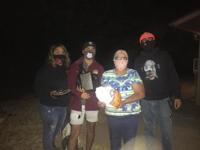 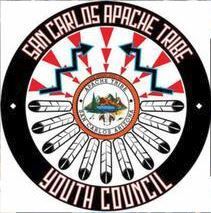 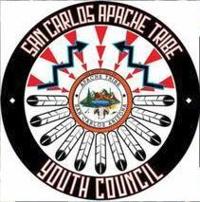 SAN CARLOS — As COVID-19 spread in the San Carlos Apache Tribe, the Apache Gold Hotel was closed so it could serve as a shelter for tribal members in quarantine, sometimes as many as 400.

People were often escorted straight from the clinic to the hotel, just outside of Globe, without a chance to first go home and pack. They arrived without their hygiene products, snacks, games or other entertainment to pass the time. “People would have to drop it off for you later,” Chrissa Stevens-DesRosiers said.

People compared notes on social media about things they needed or wished they had. Children were bored. So the San Carlos Apache Youth Tribal Council stepped into action, raising over $1,000 in a GoFundMe campaign to buy supplies for their stranded neighbors.

Stevens-DesRosiers, one of several adult advisers to the youth council, said the group is on its second round of fundraising for those in quarantine. According to the council’s GoFundMe post, “Many of the patients are there for 14 days or longer with their families. Youth Council members wanted to help purchase these items for many of the patients at (the hotel).

“The last fundraiser was a success so we ask the communities for help once again. Please consider helping us make a difference in our tribal members’ recovery and showing them that we care as a community. Please share and help us get the word out.”

The council is used to being active, with members often putting in 15 to 20 hours per week. Membership varies, ranging from 30 to 45 as members take time out for sports or leave for college. The council has six active advisers.

Members come from four different high schools, on and off the reservation. A wide range of ages — 12 to 25 — may join the council. Current members mostly range in age from 14 to 21.

Stevens-DesRosiers is a second-generation member, having been associated with the Youth Council since age 14. Today, she has three children who are active members. Her experience on the council made her want to be involved in tribal government and politics. “That was the whole reason I went to college.”

The pandemic limited the group for a while. “It was a challenge like anything else,” with shutdowns and gatherings limited to 10 people, Stevens-DesRosiers said. Now they’re meeting over the Zoom platform, having virtual parties and fundraisers, and virtual clean-up-your-yard campaigns.

Recurring projects include making and delivering holiday meals, usually on the morning of Thanksgiving. “This year, because of COVID, they couldn’t make the entire meal, so they donated the supplies for families to make their own Thanksgiving dinners.” This past Christmas, the council adopted a family.

“It’s just something natural, something that the kids, and my kids, want to participate in,” Stevens-DesRosiers said. “It’s just second-nature; if somebody needed help, why wouldn’t anybody help them?”

Council members attend leadership conferences twice a year, with workshops, networking and sharing what they’ve done with other youth councils, and learning about higher education opportunities.

The San Carlos Apache Youth Tribal Council is a part of UNITY Inc., the only organization to have a formal network of youth councils, with headquarters in Mesa. UNITY works to build a strong, unified and self-reliant Native America through greater youth involvement.

Youth councils engage in annual projects in four areas — cultural preservation, environmental awareness, healthy lifestyles and community service, according to the UNITY website. UNITY has a growing number of affiliated youth councils, which currently stands at 320 in 36 states.

On the reservation, basketball is more than a sport. It’s a way of life. Affectionately know…

In and out of classroom, Sacaton Middle School STEM program shines

Brief history of community — The origins are linked to the homeland, the Sonoran Desert. Tho…

TUCSON — Gertie Lopez’s life has been dedicated to sharing, performing and educating people …

Brief history of community — Native American cultures have a rich history of living in and around the Gila River in south-central Arizona, dat…

PHOENIX — A major effort is getting underway at several universities, tribal museums and libraries around the U.S. to digitize the oral histor…