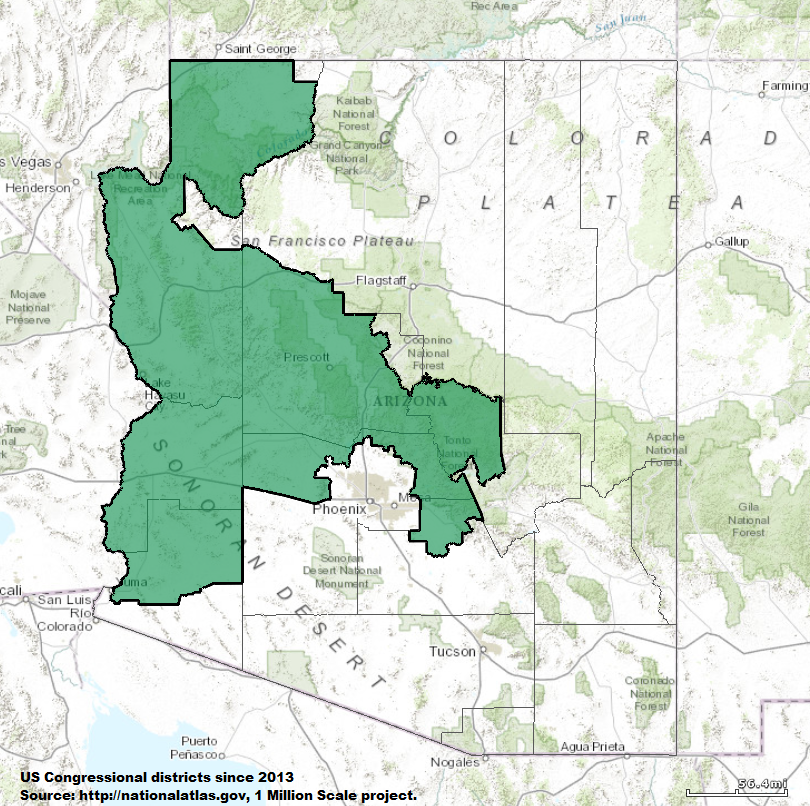 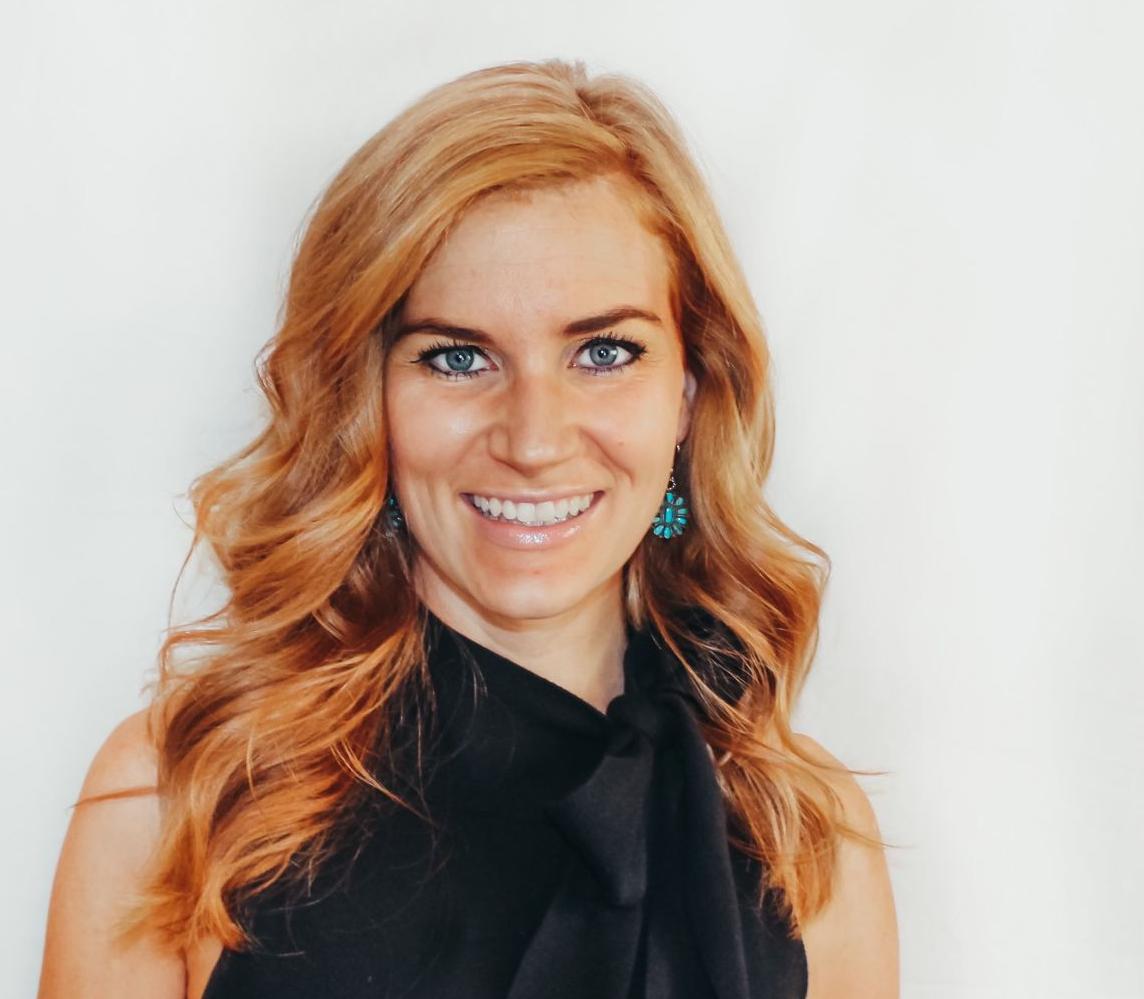 PRESCOTT — A Prescott woman has announced she will run as a Republican for Arizona’s 4th Congressional District seat, which is currently held by incumbent Rep. Paul Gosar, R-Prescott.

Emphasizing the need for good-paying jobs, securing the border, fixing the national debt and defending the Constitution, Anne Marie Ward says she will bring a small business owner’s solutions-oriented perspective to fixing the problems in Washington, D.C.

“As a Prescott Valley native, I’ve seen first-hand how rural Arizona has been left behind by career politicians who’ve lost sight of what it means to serve ‘We the People.’ From Yuma to Bullhead City to Prescott, hardworking Arizonans need a voice now, more than ever, that fights for them in Washington, D.C. I’m running for Congress to fight for a legacy that us rural Arizonans can be proud of.”

Ward was born and raised in Prescott Valley. She currently lives in Prescott with her husband, Robert, and two children. According to a press release, she comes from a ranching and farming family. Her community service includes serving as an associate member for Tri-State Youth Internship and Leadership in Bullhead City, Kingman and Lake Havasu City. She was formerly the regent for her local chapter of the Daughters of the American Revolution, which included community service and historic preservation fundraising.

She does not list any previous elected positions she may have held.

FLORENCE — To help students who are trying to learn math at home, Anne Marie Ward is offering online lessons amid her campaign for Congress.