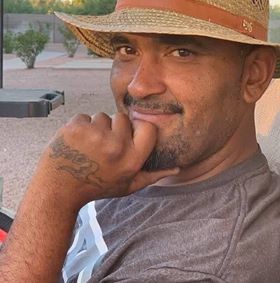 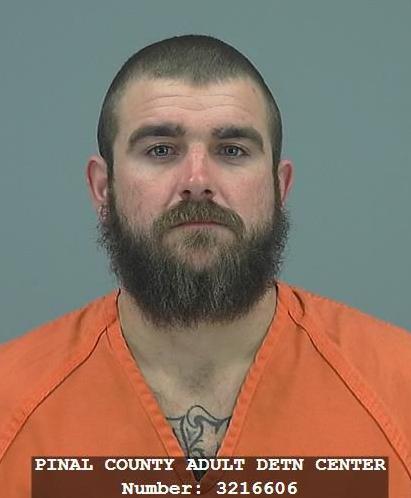 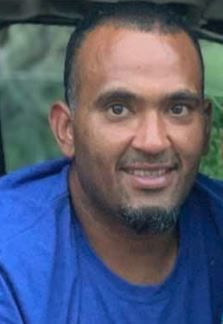 FLORENCE — According to newly released court records, 39-year-old William Lewis was killed when he was intentionally run over by a pickup truck on Sept. 9 during a dispute over the theft of a motorized electric bicycle.

Kameron Cantrell, 24, was taken into custody in connection with Lewis’ death on Oct. 2 and charged with aggravated assault, negligent homicide, manslaughter and second-degree murder.

Court records indicate that Lewis and Cantrell were arguing over the electric bicycle that Cantrell allegedly stole from Lewis on Aug. 11.

“Kameron Cantrell was identified as a person of interest by several family members over a stolen electric bicycle,” a Florence Police probable cause statement reads. “Kameron said that Lewis had gone to his grandparents’ house looking for him and had made threats to his girlfriend and children ... Kameron said he hadn’t been in Florence in a while and the first he heard about (Lewis) was from (Florence Police) Officer Ballard.”

The probable cause statement said police found instant messenger transmissions between the two proving the bike remained an ongoing issue.

Police quickly identified Cantrell’s gray/silver Ford F150 pickup at a Florence Circle K as it exited the parking lot at 10:51 p.m. Police said the truck was unusual as it did not have front turning light lenses on it.

Cantrell remains in the Pinal County Adult Detention Center pending the posting of a $200,000 secured bond.

Arrest made in Florence man's death

FLORENCE – A 24-year-old Florence man has been arrested in the death of a man three weeks ago.

FLORENCE — A man accused of intentionally running down a black man with his pickup truck in Florence may be looking at enhanced charges, perha…