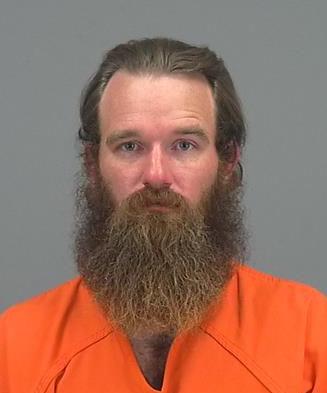 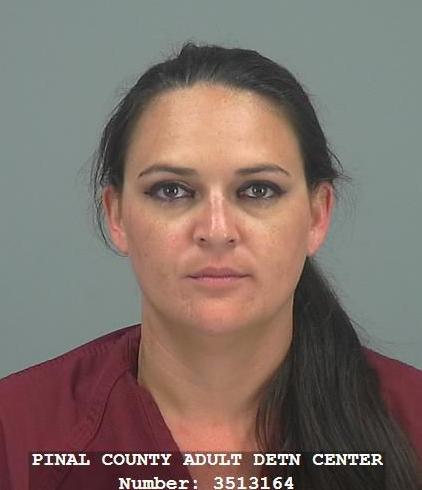 FLORENCE — A Pinal County couple was sentenced Friday in Superior Court for lying about a fatal car accident in 2017 that killed a former mayor of Mammoth.

Caleb Elkins, 30, was sentenced to three years in the Arizona Department of Corrections after pleading guilty to negligent homicide and hindering prosecution.

Elkins was driving through San Manuel on the night of June 6, 2017, when he struck a motorcycle driven by 55-year-old James “Craig” Williams, who later died from blunt-force trauma.

According to court records, witnesses saw Elkins call someone on his phone shortly after the crash. A few moments later, Elkins’ wife, Yvonne Buelna, arrived and jumped in the vehicle to adjust the seat to her height, the court record states.

Buelna told the Pinal County Sheriff’s Office she was driving that night, claiming she didn’t see the motorcyclist before hitting him. Elkins told PCSO he was riding as a passenger.

Investigators later received an anonymous tip from someone claiming Buelna was not driving nor was she present when the collision occurred. Elkins eventually confessed to being the driver.

“These two are consummate liars,” the prosecutor said.

The defendants apologized for their actions and hoped the Williams family would forgive them.

“I wish I never did it,” Buelna said.

According to the victim’s obituary, Williams was born in Casa Grande and served in the U.S. Air Force before he served as Mammoth’s mayor from 2004 to 2010.

Judge Jason Holmberg ordered Buelna to serve 60 days in jail followed by three years of supervised probation. Elkins will also be placed on probation after his prison sentence.

MAMMOTH — An evening of fighting and drinking landed one Pinal County brother in a medical helicopter and another in jail.