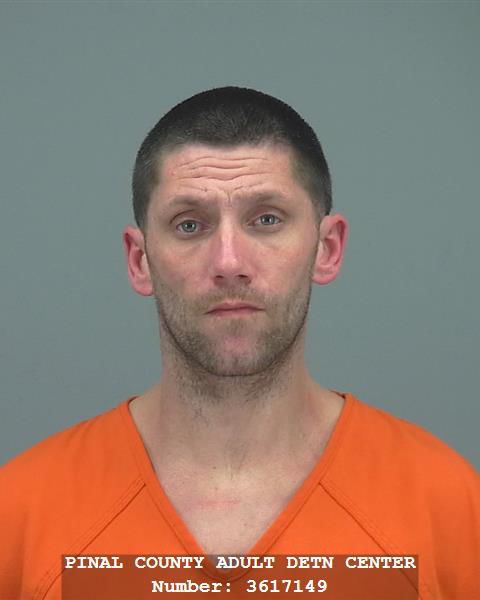 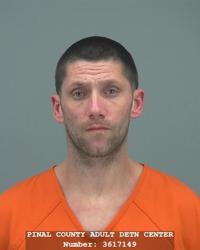 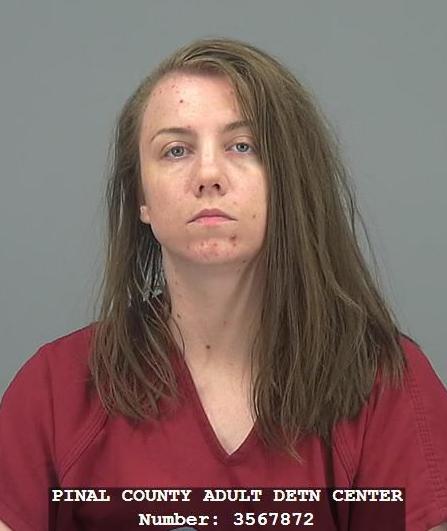 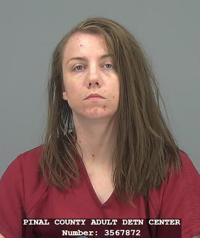 FLORENCE — Jerry Kirkley has pleaded guilty to custodial interference in connection with an Amber Alert issued on July 16 after 2-year-old Blaze and 5-month-old Ryder Kirkley were taken from custody of the Arizona Department of Child Safety at around 7:30 a.m.

He is the father of the children.

His co-defendant in the case is the children’s mother, Melissa Joy Gladden. Her case is still going through Pinal County Superior Court. Gladden is also charged with custodial interference in connection with Kirkley’s alleged taking of their children from a home in Florence.

On Wednesday the couple accused of abducting their own children in July, triggering an Amber Alert and being arrested in Louisiana, showed up together in Pinal County Superior Court despite a judge’s court order.

Pinal County Superior Court Judge Delia Neal ordered Melissa Joy Gladden not to see or even speak with co-defendant Kirkley, when she allowed her to be freed from jail on her own recognizance on Sept. 6.

Wednesday, Gladden walked into the court building with him and they sat next to each other in the gallery as the afternoon court session began. During the hearing, state prosecutors pointed out that the two were sitting in the gallery together.

“Ma’am, we had a discussion about that in September,” Neal told Gladden. “You are not to have any contact with your co-defendant. That is a court order. If you are in violation of my court order, I can find that you are in violation of release conditions and order that your bond be exonerated and you will be taken into custody. It is vital that you not have any contact with your co-defendant.”

Kirkley was released from custody on his own recognizance after making the guilty plea on Oct. 28 and is scheduled to be sentenced on Dec. 16 at 9 a.m.

Despite orders, Amber Alert co-defendants show up in court together

FLORENCE — A couple accused of abducting their own children in July, triggering an Amber Ale…

FLORENCE — Two children who went missing in Florence have been found in Louisiana, and their…

Mother who sparked Amber Alert in Florence given probation