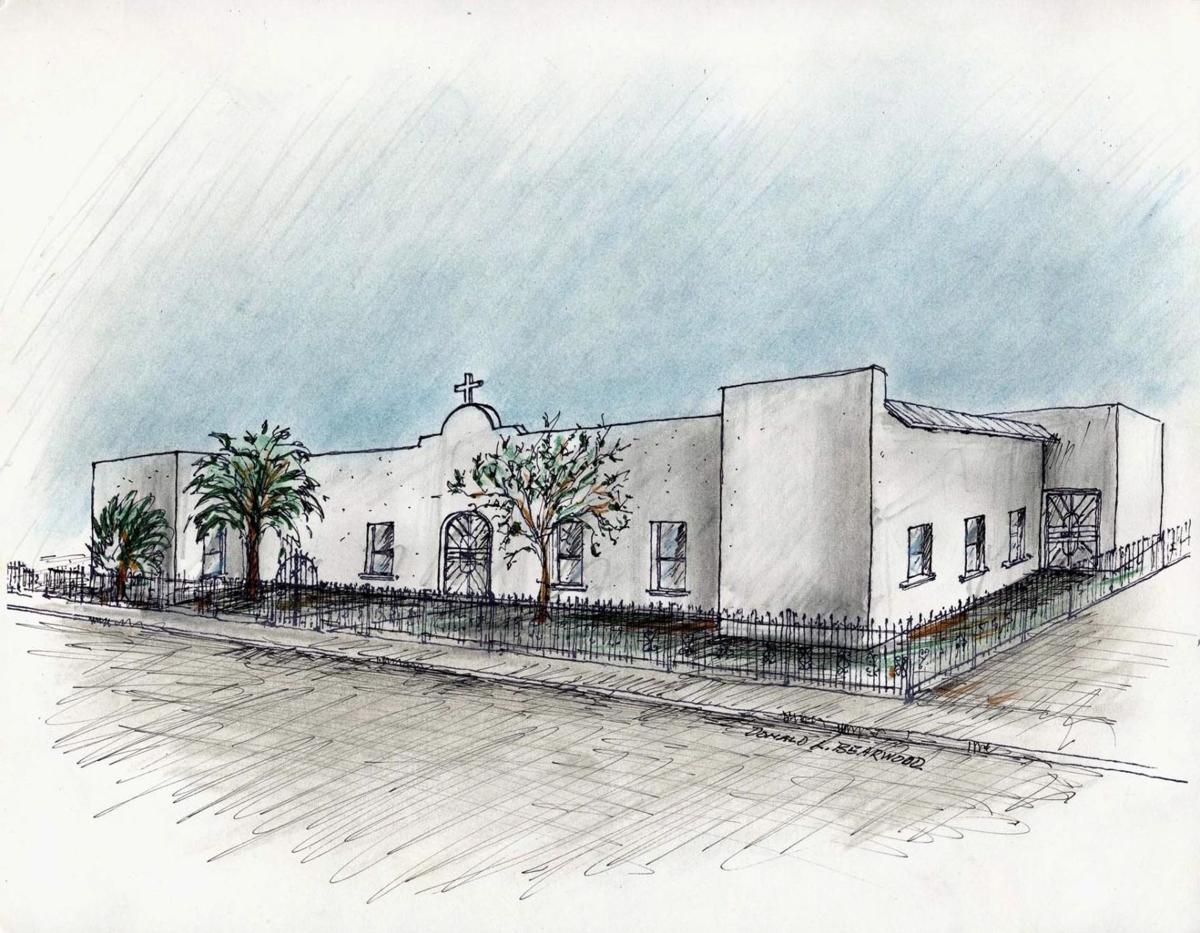 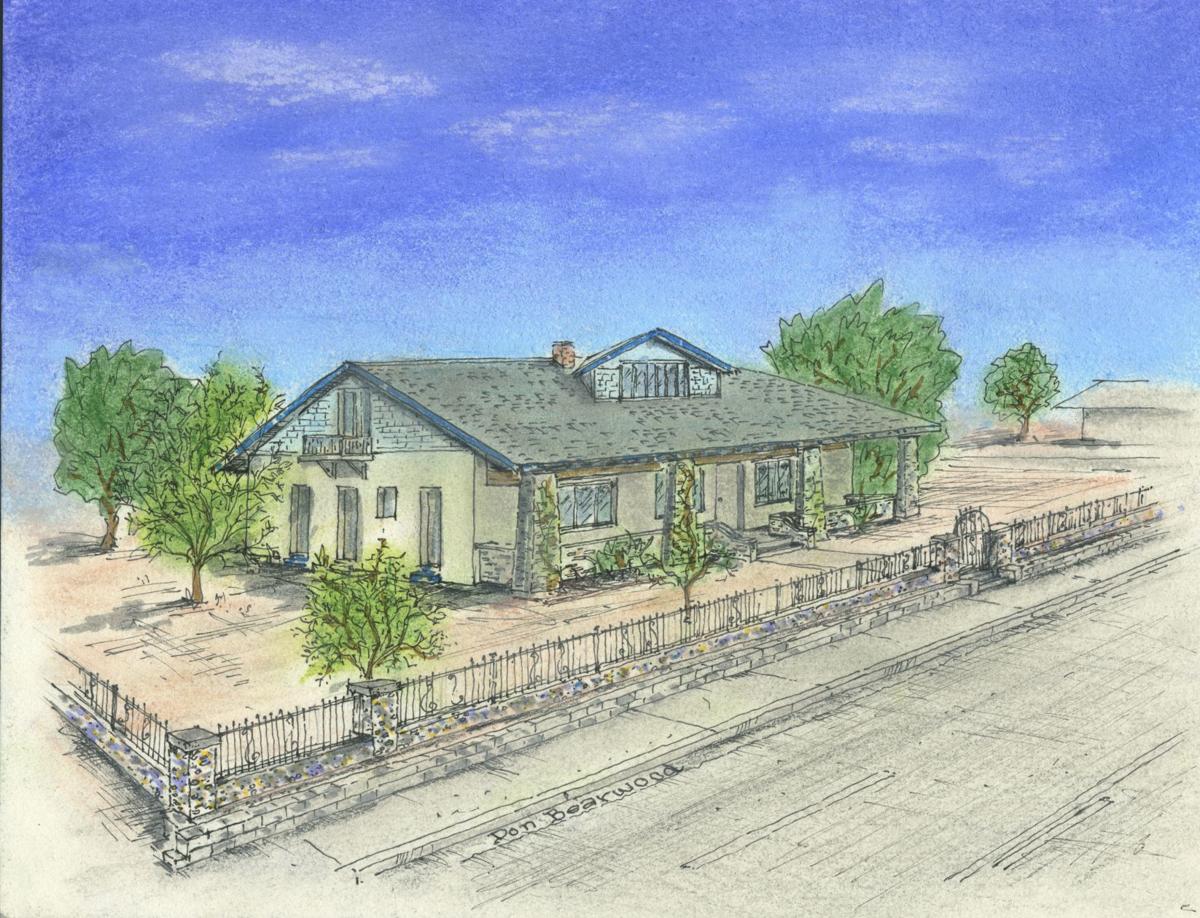 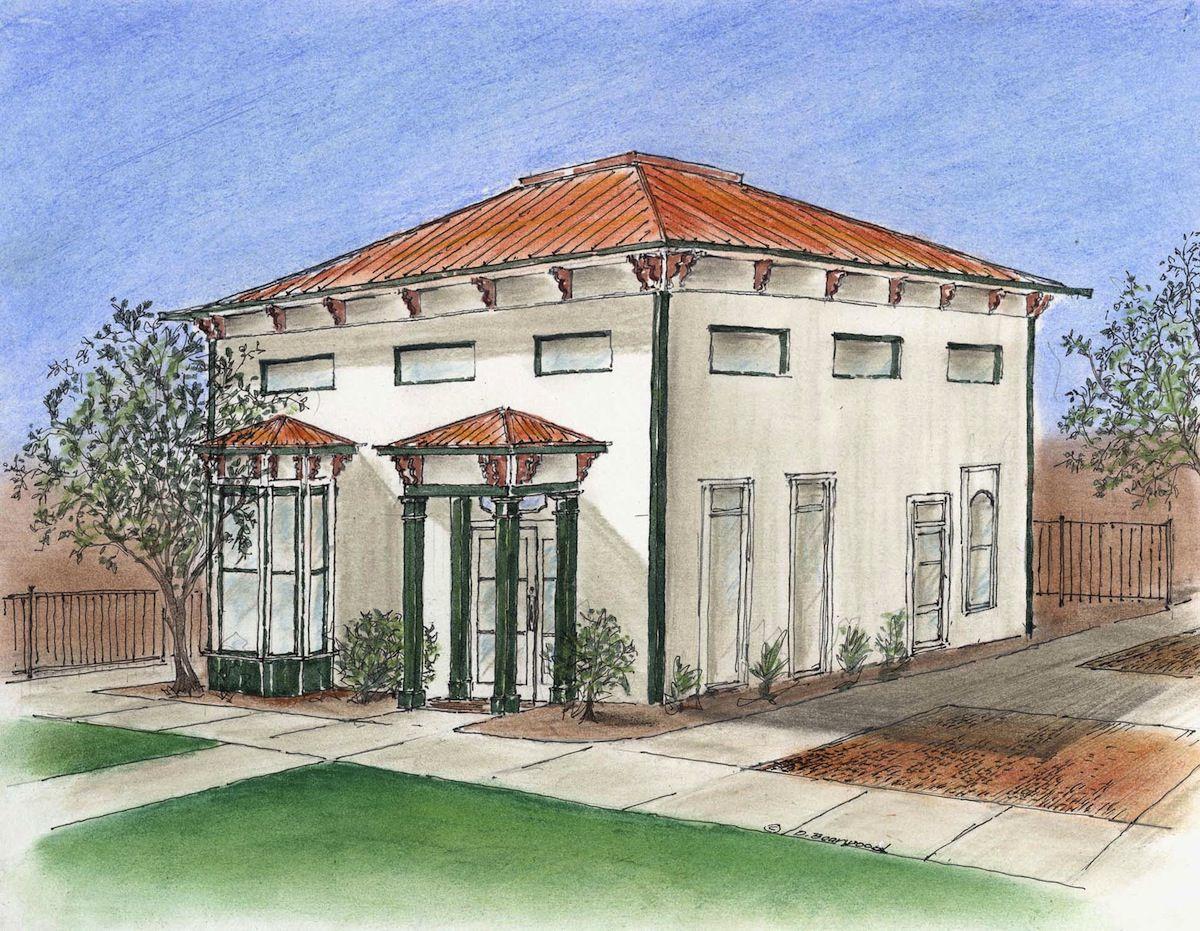 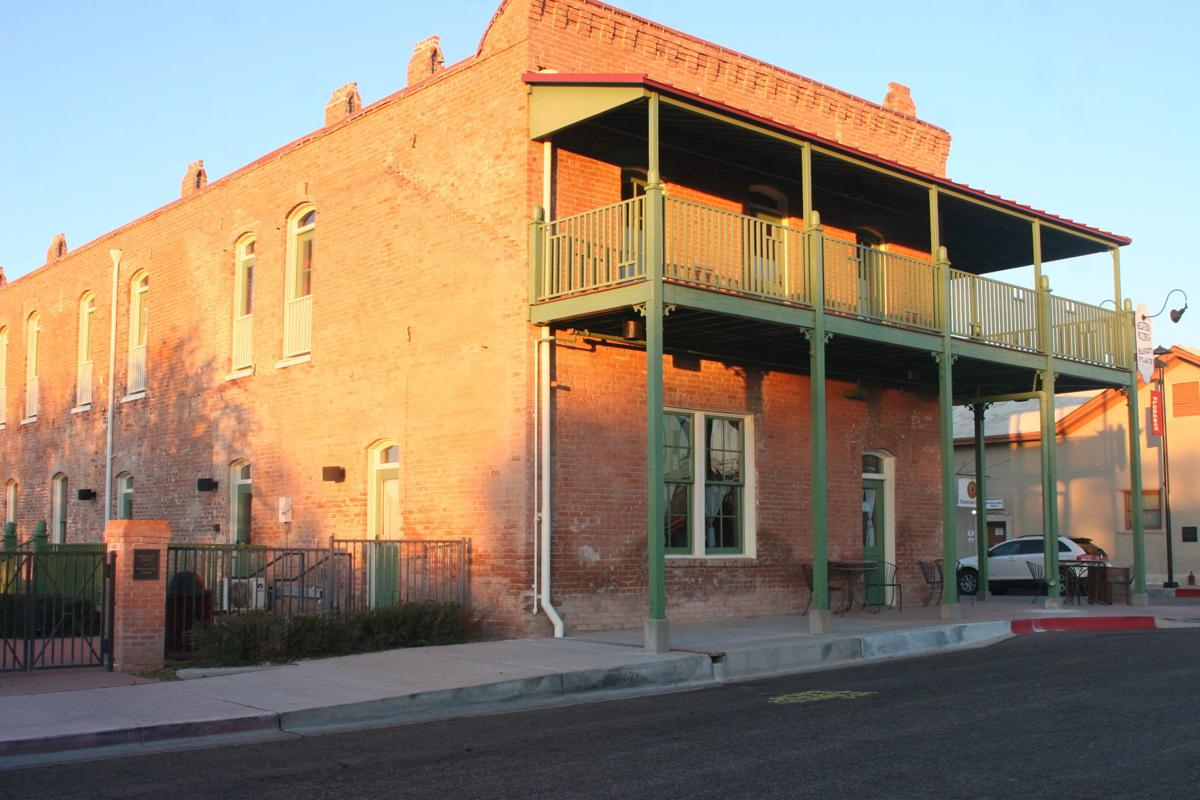 FLORENCE — The 35th Annual Historic Home Tour in Florence will occur from 10 a.m. to 4 p.m. Feb. 8 and will begin at Jaques Square at Main and Eighth streets.

Tickets can be purchased in advance online at https://www.brownpapertickets.com/event/4324397 or the Florence Library and Community Center, Florence Visitors Center, Florence Chamber of Commerce at McFarland State Park, Bucks for Style at the Silver King Marketplace and the Pinal County Historical Society Museum.

Both private residences and public buildings comprise the 18 stops on the tour.

Three of the public buildings on the tour utilized Heritage Fund grant monies for rehabilitation. Through voter initiative in 1990, a portion of lottery funds were designated as grant funds for historic preservation throughout the state.

Each year up to $1.7 million was available to nonprofit organizations and government entities. Both the Florence Preservation Foundation and the town of Florence took advantage of this funding to save the Chapel of the Gila, the William Clarke House and the Silver King Marketplace. I wrote grants for both the town and FPF — first for the Chapel of the Gila.

Chapel of the Gila

Built as Florence’s first parish church in 1870, the structure survives as the earliest church of any denomination in central Arizona. The chapel has served as indigent housing, a recreation hall, a parish hall and classrooms for providing religious education.

The Chapel of the Gila is made from adobe and unfortunately adobe melts when it gets wet. It was spared demolition several times and would definitely have been demolished had a Heritage Fund grant not been in place when the west wall collapsed due to a heavy rain in the spring of 1992. Katie Montano and I were overseeing the construction and called the architect, Harris Sobin, explaining the situation to him. He was a professor at the University of Arizona and canceled his class that afternoon, making a trip to Florence to see the destruction. He was able to get Sonny Morales, who oversaw construction and maintenance at the Mission San Xavier del Bac in Tucson, to come to Florence on the weekend and shore up the roof to keep it from falling in.

With an additional grant and monetary support from the diocese and parish, the rehabilitation and maintenance work has continued on the chapel complex, making every room into a viable use.

The William Clarke House was built in 1884 by the mining engineer for the Silver King Mine for his new bride. The residence was occupied until 1956 with the death of Nott E. Guild. It was purchased by a group of local business people in 1956 and slowly fell into disrepair. In the mid 1960s a chain link security fence was erected to protect the building from vagrants. “Citizens to Save the Clarke House” was formed in 1988 and secured funding to repair the roof.

In 1994, town attorney John Wildermuth secured title to the property for the town of Florence and the town’s grant person wrote a Heritage Fund Grant for rehabilitation purposes. Donovan Kramer Sr., owner of Casa Grande Valley Newspapers Inc., was contacted and asked if he would assume title to the property as a donation and the grant. He agreed and since the town wanted to be free of the project, the nonprofit Florence Preservation Foundation agreed to assume administration of the Heritage Fund Grant. As grant writer and administrator for the FPF, I wrote yet another grant and provided project management. It is important to note, Kramer spent many thousands of dollars on the complete rehabilitation in addition to the grant monies.

In 2003, the Clarke House opened as the office for the Florence Reminder and Blade Tribune.

After the Silver King Mine was discovered in 1874, the founders began construction of the Silver King Hotel in Florence. When the doors opened in 1876 it was quickly considered the focal point of the territory’s social life. Its popularity continued until the hotel was shuttered for renovations in 1977.

It fell into disrepair until the nonprofit FPF, under the leadership of Bill Coomer, purchased the building in 1995 for the purpose of rehabilitating it. Only with many grants, awards and donations from local, county, state, federal and out-of-state donors was the FPF able to rehabilitate the building. The members of the FPF persevered and succeeded with this endeavor with the building opening as the Silver King Marketplace in January 2009.

One of the most interesting of the numerous obstacles in the rehabilitation of the Silver King was overcome when the group met with the Arizona Department of Transportation to begin implementation of a federal award of $500,000. Although the FPF members had prepared and submitted the application for the award and would administer it, it had to be a pass-through with the town. A new town manager had been hired, and at that meeting he informed everyone the town would have nothing to do with the award. The prior town manager had been more than helpful in working with the FPF.

Realizing desperate measures were in order, the FPF board called a meeting and invited the Mayor Marsha Day. When discussing the rehabilitation of the Silver King, Day asked what the problem was. It was explained to her what the town manager said and her response was, “I’ll talk with him.” She had breakfast with him the next morning and he immediately changed his mind, asking the FPF members, “What can I do to help with the Silver King?”

This is but one example of the many obstacles the FPF had to overcome in rehabilitating these three buildings.

The state Heritage Fund provided needed seed monies for the above three projects. Unfortunately, the language was deleted from the state statutes in 2009, but thanks to the Arizona Heritage Alliance the language was added back into the state statutes in 2019. The AHA is working with state representatives and senators to provide funding in the 2020 Legislature. If successful, $3 million would be available annually for historic preservation purposes administered through Arizona State Parks. For more information go to: azheritage.org.

For additional information go to: www.florenceaz.gov/hometour.

Bonnie Bariola is on the board of directors and is secretary of the Arizona Heritage Alliance.