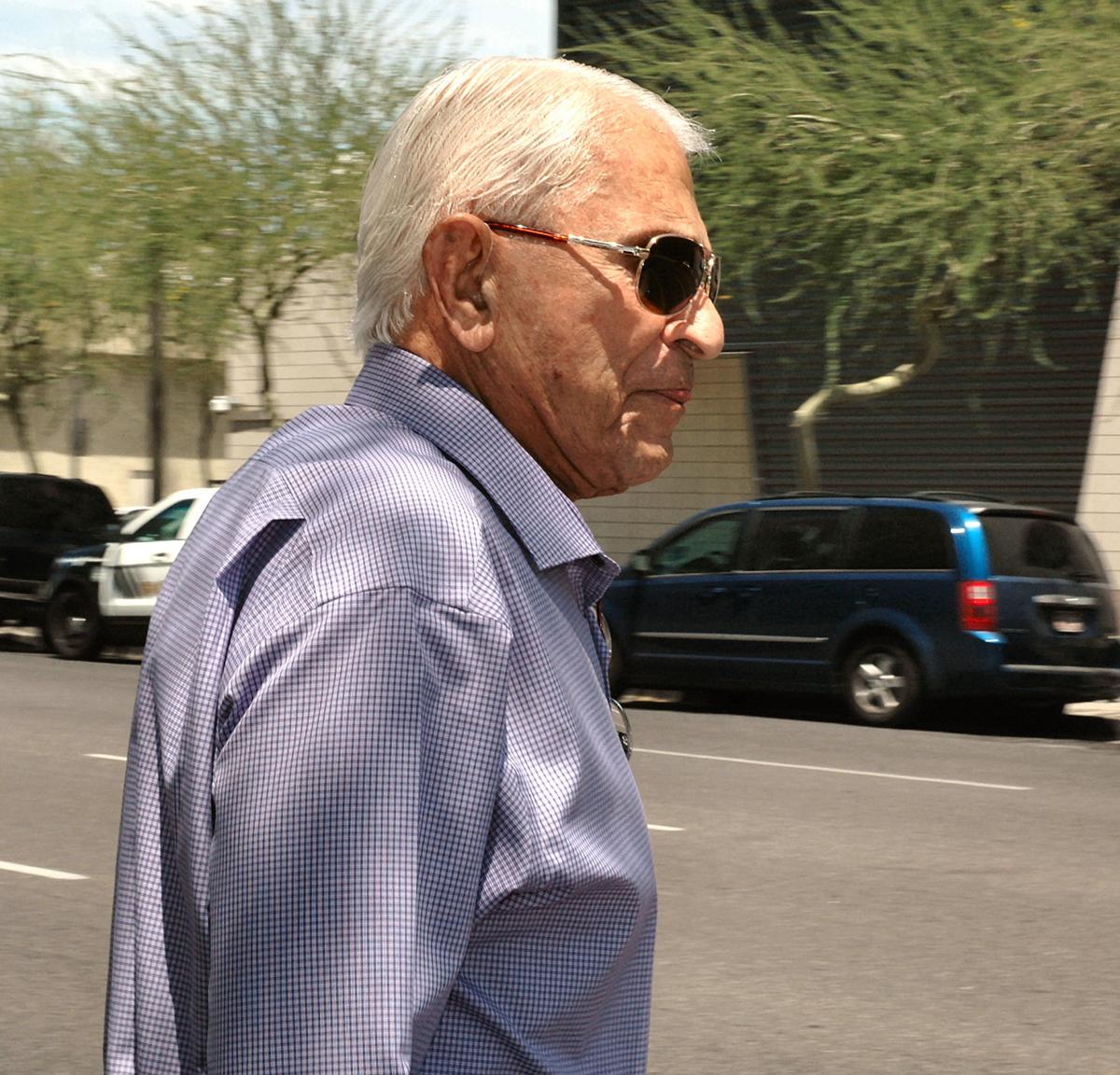 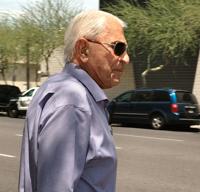 George Johnson leaves federal court in Phoenix in 2017 after being indicted on charges of fraud and bribery. A 2018 trial ended with jurors unable to reach a verdict. 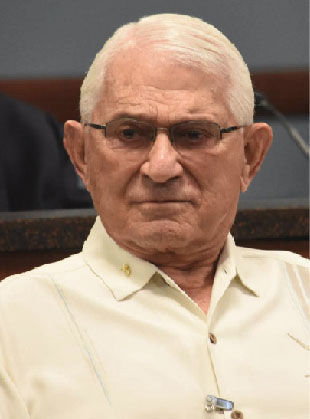 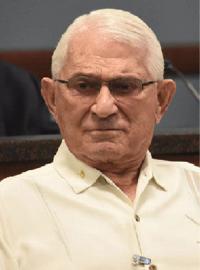 PHOENIX — George Johnson, founder of Pinal County’s embattled water and sewage company Johnson Utilities, has been found liable and ordered to pay over $7 million in damages to a former Maricopa County supervisor.

Andrew Kunasek, who was a supervisor from 1997 to 2016, filed a lawsuit against Johnson and his family in 2013 after the defendants allegedly cut him out of a business venture in which he had invested.

Kunasek claimed his deal with Johnson fell through after he refused to do a political favor for the businessman and land developer. He then lost out on a substantial amount of returns he should have earned from his investment.

The case went to trial in Maricopa County Superior Court and the jury returned a verdict on Monday against the defendants.

Court documents show the jury found Johnson to be 25 percent at fault and his daughter and son, Barbara and Christopher, were each found to be 35 percent at fault. The jury determined there was enough evidence to conclude Johnson had aided and abetted his children to breach the financial obligations they had to Kunasek.

Jeff Schneidman and Gary Drummond were also defendants in the case. The jury found each of them to be less than 5 percent at fault.

An attorney representing the defendants told Phoenix New Times they intend to challenge the trial’s outcome.

Johnson is often associated with lawsuits filed in Maricopa and Pinal counties — either filing them himself or being the defendant of others.

Multiple pieces of litigation have been filed in the last couple years as the Arizona Corporation Commission appointed an interim manager to run Johnson Utilities.

Johnson was also the subject of criminal charges after he was accused of bribing a former member of the corporation commission. His criminal case went to trial in federal court but the jury was not able to reach a unanimous decision.