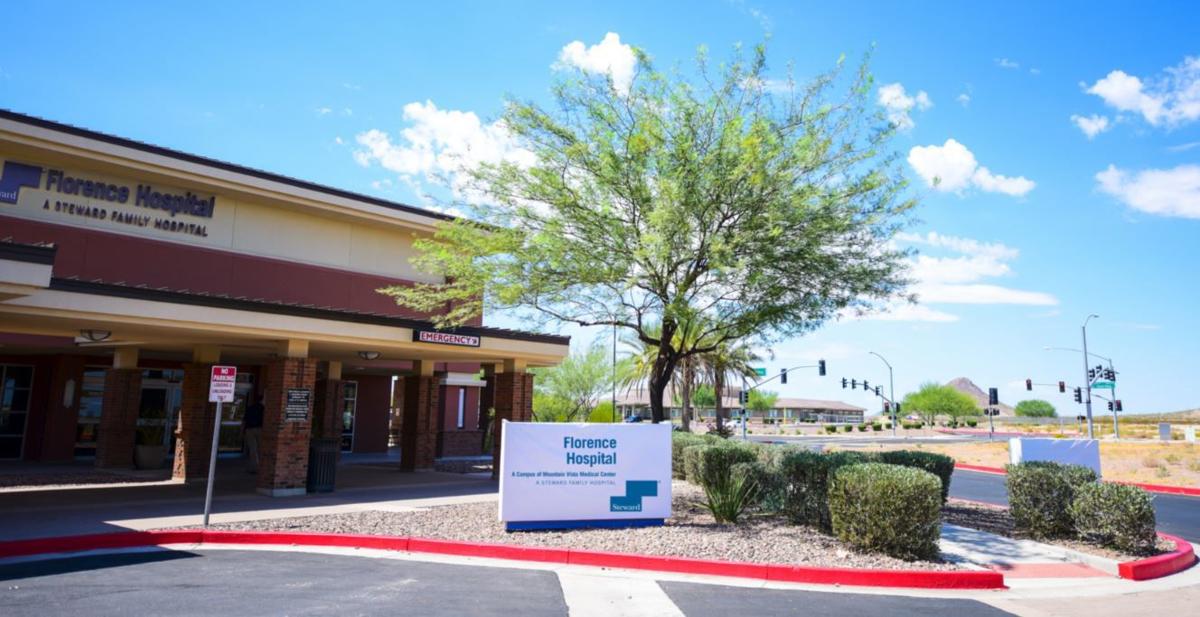 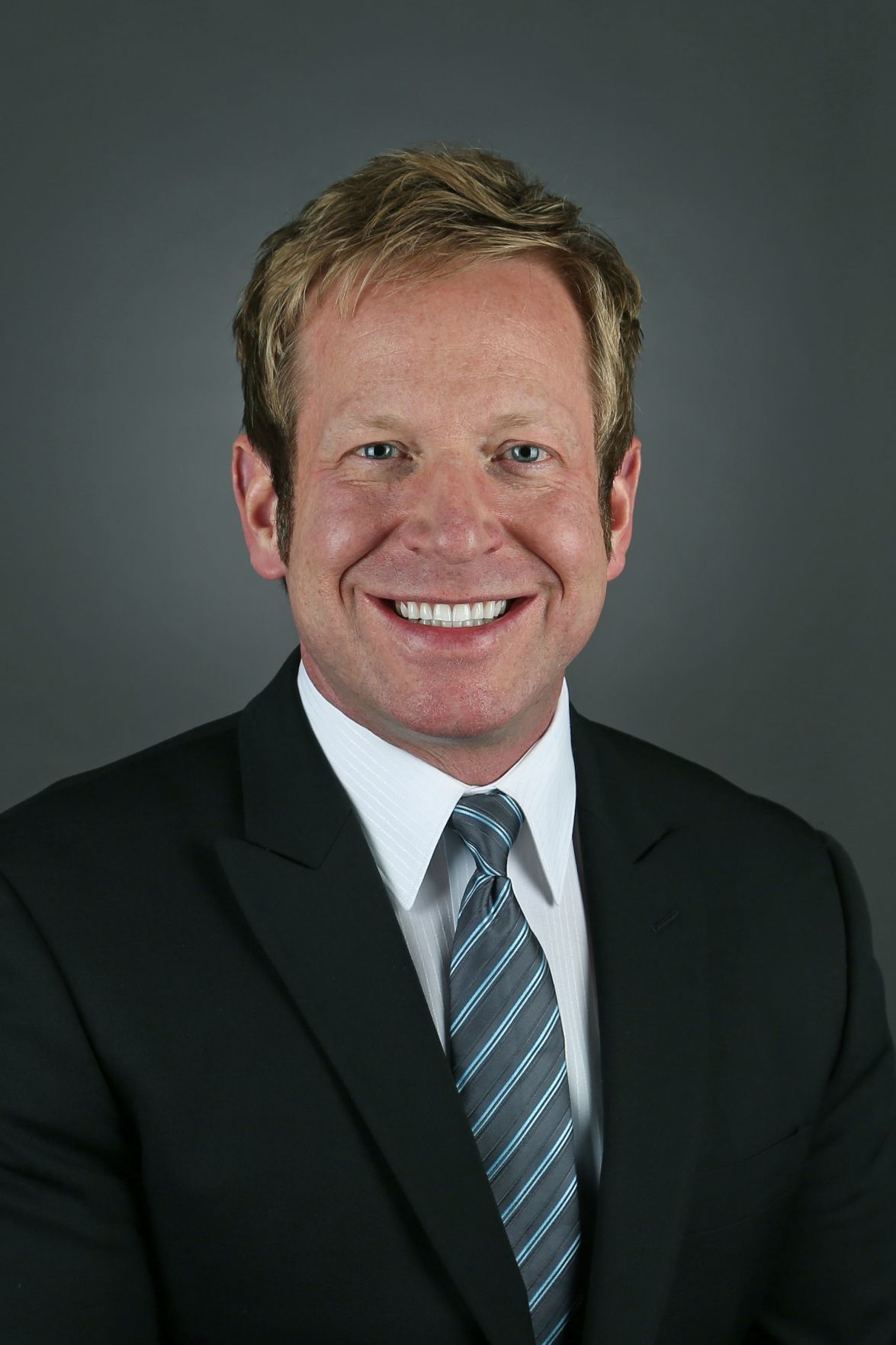 FLORENCE — Hospital care is returning to Florence after an absence of 15 months with the opening of Florence Hospital at Hunt Highway and Franklin Road.

“I’ve only been here three weeks, but the support from the community has just been phenomenal,” hospital President William J. Comer said in a phone interview Tuesday. “Everyone’s real eager to have a hospital right there again. It’s really been fun for me to watch and talk to some of the community leaders and people who live there and hear how excited they are about the hospital.”

The hospital, a campus of Mountain Vista Medical Center, will offer diagnostic imaging, a laboratory and surgery, all at full service, with a general surgeon who also does endoscopy.

In addition, an emergency room, cardiovascular services and orthopedic capabilities will be part of the facility, Comer said. Any other specialty needed can be obtained from the hospital’s affiliate, Mountain Vista Medical Center in Mesa, he said.

Opening a hospital isn’t a new experience for Comer, 49, who said he’s opened almost 30 of them in his career. He said he’s been a hospital CEO for approximately 20 years in facilities of various sizes, including running a company of eight hospitals and 15,000 employees.

Comer was born and raised in Arizona, moved around for his career but always came back to his home state. He was most recently a hospital CEO in San Diego and said he jumped at the opportunity to work in Florence.

His father was CEO of Northwest Medical Center in Tucson, and “I know Florence very well. We used to ride our Harley-Davidsons up to Florence all the time.”

While the previous hospital struggled to operate profitably and finally had to close in June after six years, Comer said he’s confident the new facility can succeed.

As evidence, he cited the amount of investment poured into the facility by parent company Steward Health Care, which he called a very large nationwide hospital company that carries a strong reputation. He said those investments included state-of-the-art technology and equipment as well as a “beautiful” operating room suite.

He continued that most of the 60 hospital employees live in Florence. Several key employees are coming back, including Director of Medical Imaging Deb Nordyk, who’s “been in that community forever,” and Cathy Lochrie, director of nursing, who lives a half mile from the hospital.

The community has been waiting patiently for opening day, especially since Steward officials originally announced a potential opening for earlier this year.

“Hospitals are such phenomenally complicated organizations, regardless of the size of the hospital. So much goes into planning a hospital, getting the right equipment, the right supplies; we have to get the physicians on board,” Comer said. “We have to get the staff hired. We have to get our payer (insurance) contracts. It just takes a long time. It’s very involved. We wanted to open it sooner, but so much goes into planning these things and getting the equipment in place. It just took longer than expected, and now we’re ready to go,” Comer said.

The hospital has 36 standard patient beds and 22 beds for emergency room patients. There is also a separate 16-bed secure unit for prison inmates, which has never had much use despite the abundance of local prisons. The prior hospital operator considered other uses for it, but the new hospital remains committed to serve that population.

“Right now I’ve had no thoughts or discussions about using it for anything other than the prison population. We will be able to accept prisoners as of day one,” Comer said.

Florence Hospital at Anthem to close