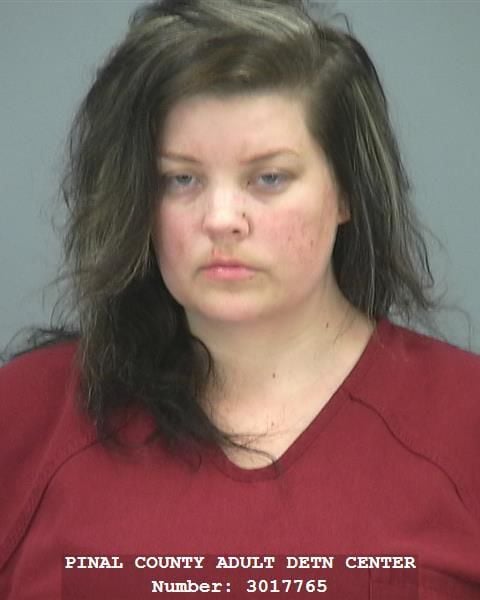 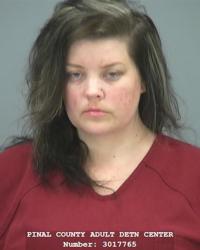 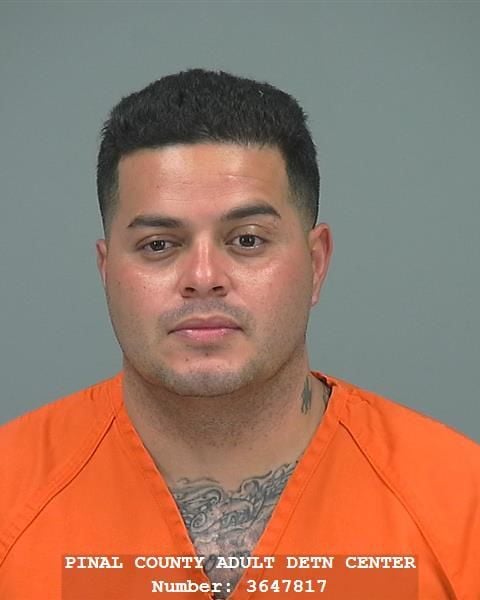 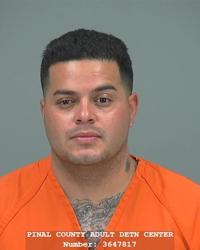 SAN MANUEL — A hit-and-run incident turned into charges of assault with a weapon and disorderly conduct in San Manuel.

According to the Pinal County Sheriff’s Office, deputies were called out around 10 a.m. on Sunday to the area of West Eighth Street and South McNab Parkway in San Manuel for a report of a hit-and-run incident.

When deputies arrived on the scene, a woman told them that she and two passengers had been sitting in her parked sedan when they were struck by a pickup truck. A passenger in the truck got out of the vehicle and punched the front passenger window of the sedan.

The woman tried to drive off, but the truck followed her and rammed her vehicle a second time. After that encounter, the driver of the sedan was able to leave the area.

According to PCSO, the sedan driver and the Enriquezes know each other and have a history of incidents between them.