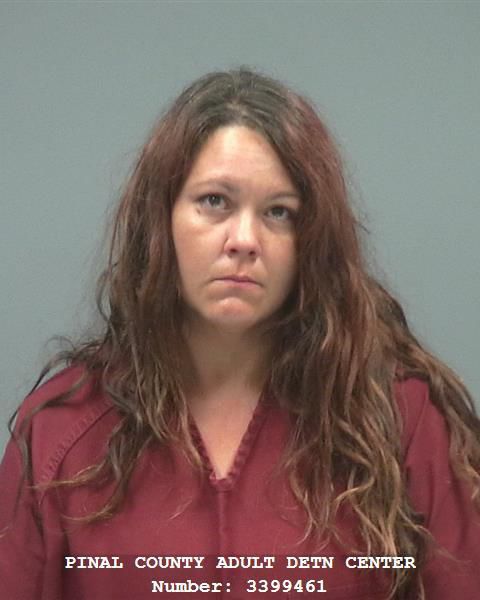 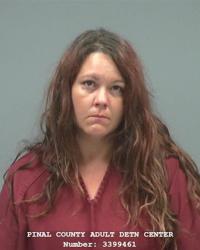 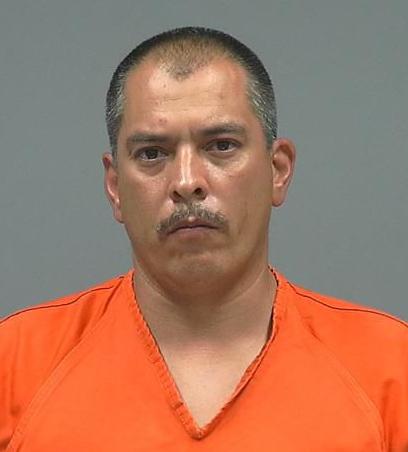 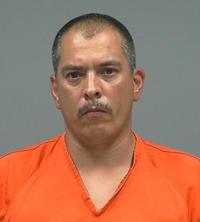 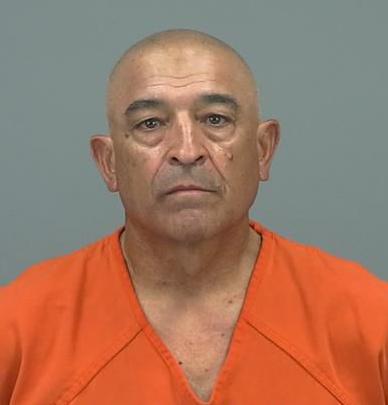 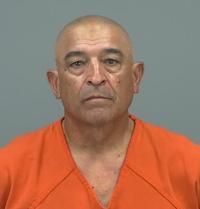 According to court records, Mindy K. Valencia, 33, and Mark A. Jimenez, 42, are both charged with burglary in the third degree for allegedly taking the cameras. A third suspect was arrested later.

According to sheriff’s reports, a representative from BHP Billiton mining company called the Pinal County Sheriff’s Office on July 3 and reported the theft of two cameras from the San Manuel Mine. The cameras are used to monitor the property. Each camera has the ability to send photos to a cellphone and track its location via GPS.

On July 2 at 11:46 p.m. one of the cameras sent in two black and white photos of two men and a woman on the property. Then at 5:17 a.m. on July 3 the second camera sent in a photo of one of the men but this time the photo was taken inside of a residence.

Deputies reportedly were able to identify one of the men as Mark A. Jimenez, 42, and the other man as Cruz Hernandez, 66. Hernandez was arrested on suspicion of theft on July 7.

The GPS unit in one of the cameras reported its location at a home in San Manuel. Deputies sat near the residence and allegedly observed Jimenez walk back and forth between the home and a light brown truck.

The deputy spoke to the occupants of the home but the inside of the home and the people inside did not match the photos that were sent from the camera.

At 12:02 p.m. on July 3, one of the cameras reported by GPS that it was moving and reported it was now located at a different home in San Manuel. At the same time, deputies watching the first house reported that the light brown truck left and was now parked at the new address. A couple of hours later, a deputy spotted the same truck parked at the new address and allegedly saw Jimenez get out of the truck and enter the home.

Deputies later picked up Jimenez during a traffic stop and brought him in for questioning. He allegedly told deputies that he took the cameras and they were in his bedroom at his parents’ house.

Deputies contacted Valencia at a later date and she allegedly confessed to helping Jimenez take the cameras.