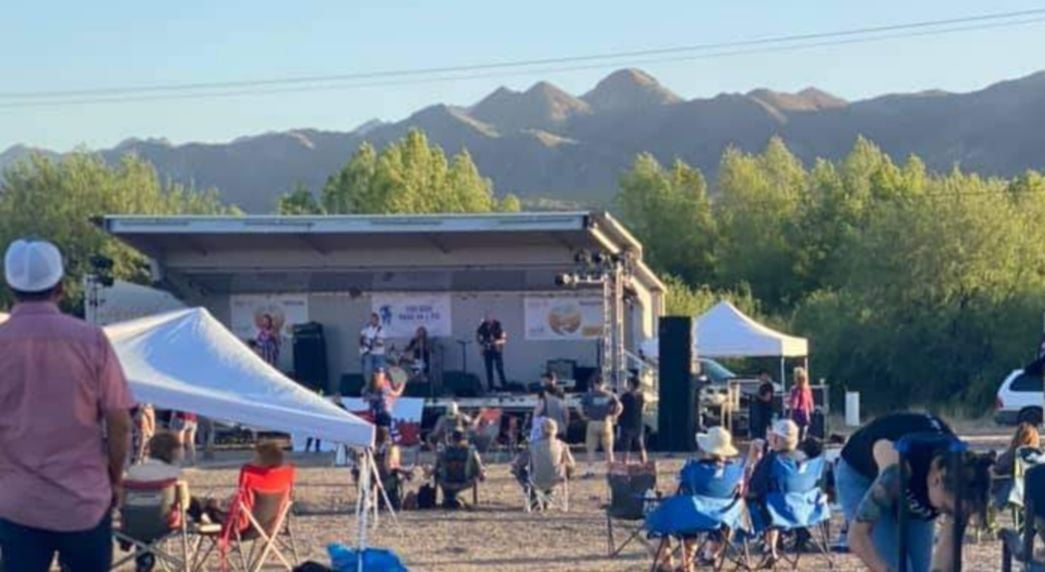 The first Gila River Music Festival brought visitors from all over Arizona. 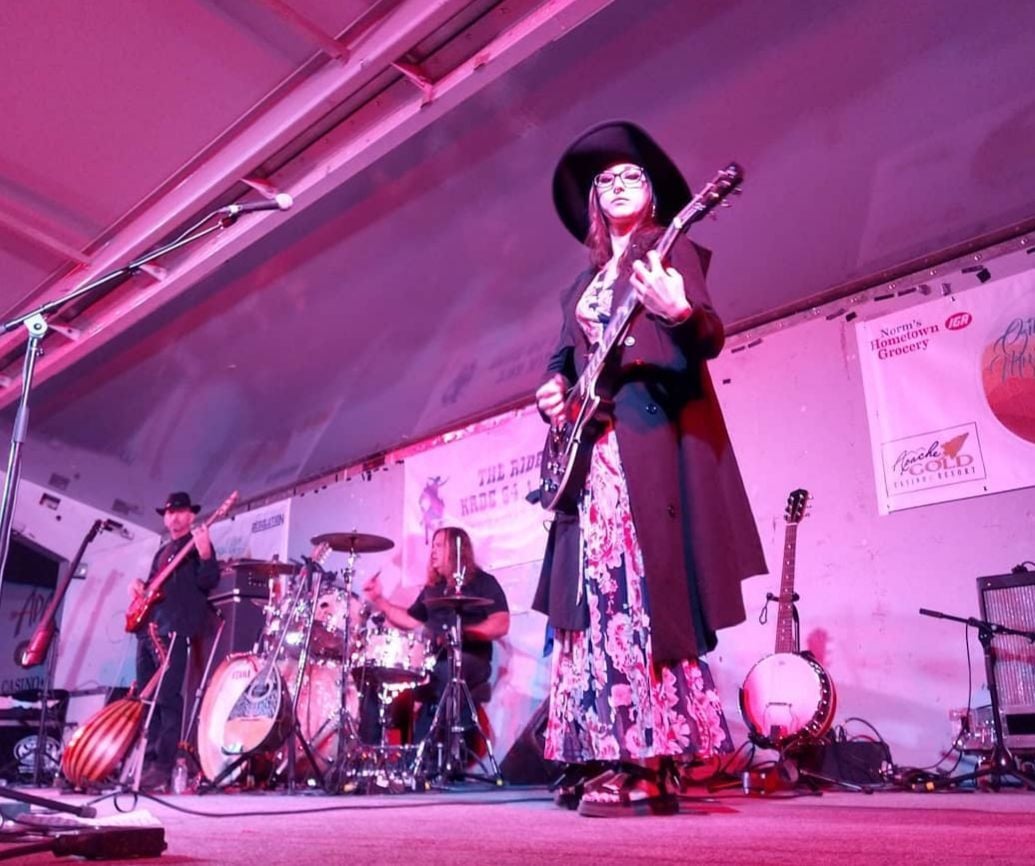 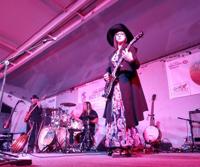 Dozens of entertainers took to the stage at the first Gila River Music Festival, held last weekend in Kearny. 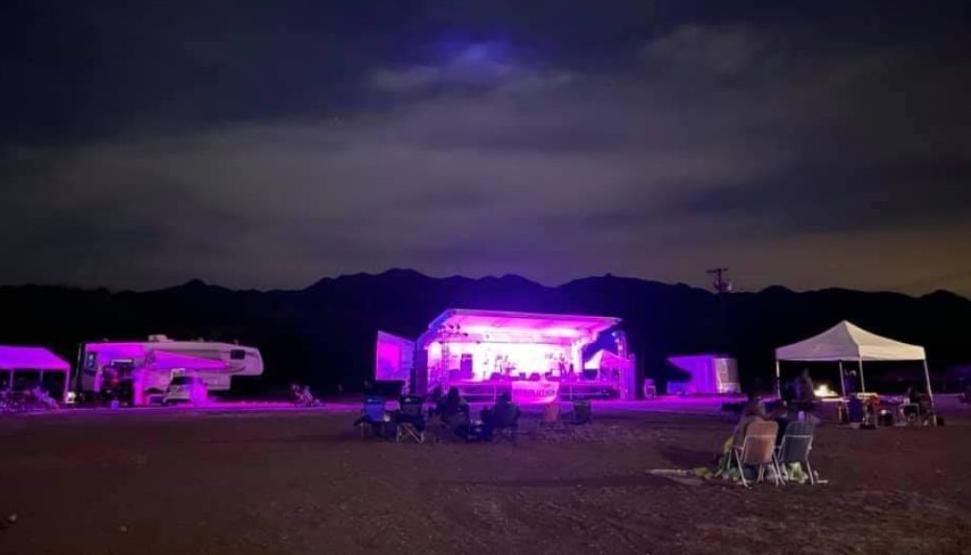 The Gila River Music Festival brought two days of music to the town of Kearny. 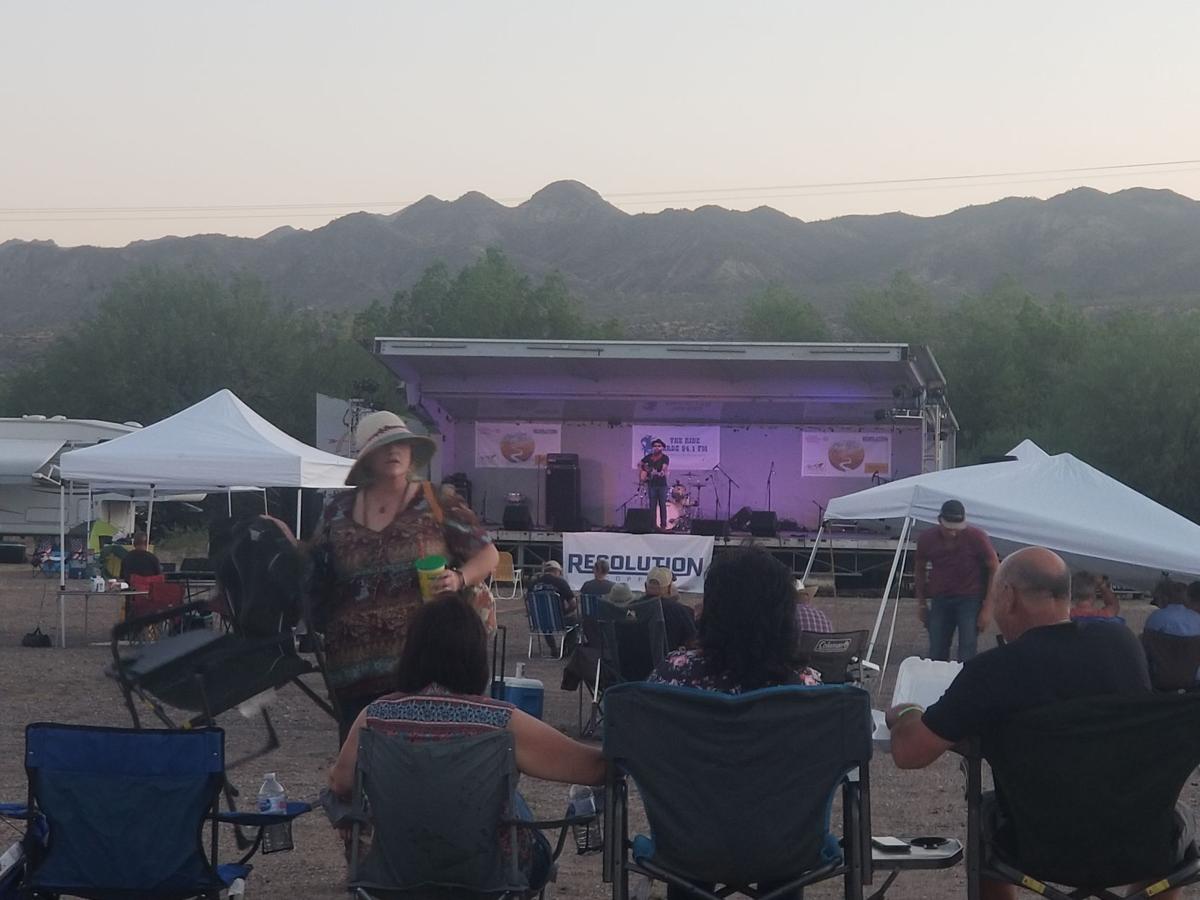 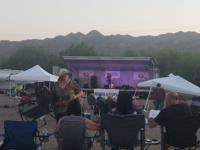 Attendees traveled from across the state traveled to Kearny for the Gila River Music Festival. 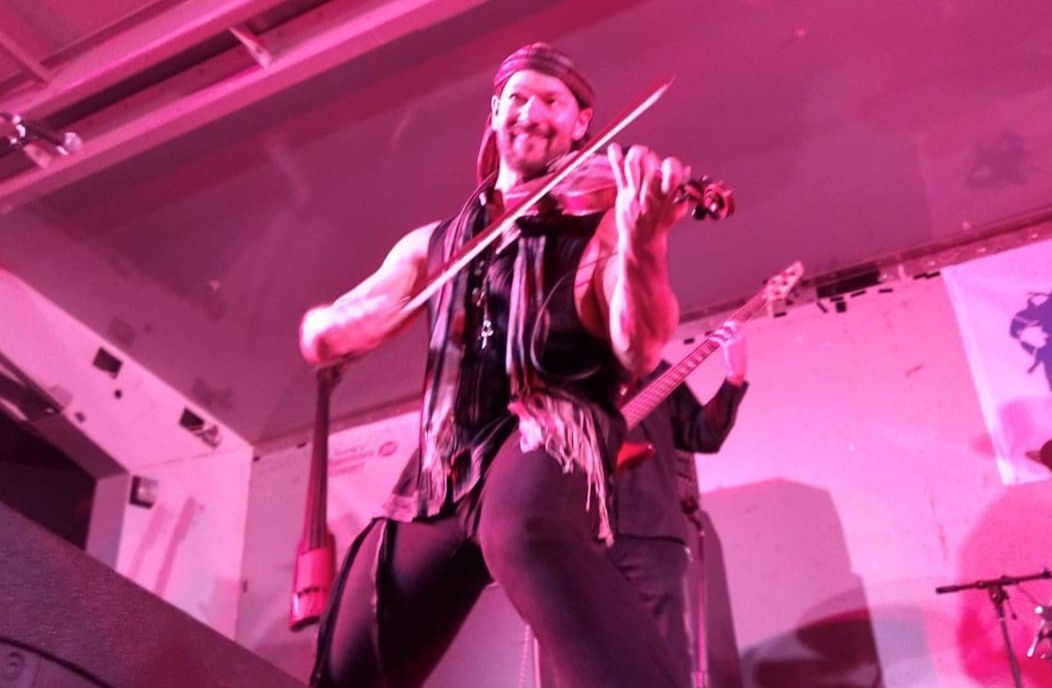 Dozens of entertainers performed at the Gila River Music Festival.

The first Gila River Music Festival brought visitors from all over Arizona.

Dozens of entertainers took to the stage at the first Gila River Music Festival, held last weekend in Kearny.

The Gila River Music Festival brought two days of music to the town of Kearny.

Attendees traveled from across the state traveled to Kearny for the Gila River Music Festival.

Dozens of entertainers performed at the Gila River Music Festival.

KEARNY — More than 300 people visited the town of Kearny Saturday and Sunday for the Gila River Music Festival.

And with the success of the town’s first-ever music festival behind them, organizers are looking forward to next year.

“It was wonderful and there were many positive comments,” said Jamie Ramsey, mayor of Kearny and one of the organizers of the Gila River Music Festival. “Everyone was talking about next year, so I think we will go ahead and have a Gila River Festival 2022. Maybe the river will even join us — it was drying up due to the drought this year.”

While attendance was slightly smaller than what organizers had hoped for, Ramsey said the event brought much-needed revenue and visitors to the small town.

“It was nice to see the town buzzing with activity,” she said. “Ace Hardware sold out on camp chairs. The local hotel was booked solid. The grocery, convenience stores and restaurants all had a lot of activity from the visitors.”

Festival attendees traveled from around the state for the event.

“I met people from Prescott, Flagstaff, Phoenix, Tucson, Florence, Superior and Casa Grande,” Ramsey said. “Getting people to come to Kearny, a remote town in the mountains of Arizona, was a goal. As the mayor, that made me very happy. They all commented on the fantastic drive and scenery on the way to Kearny.”

Among those in the audience was a movie-maker scouting locations.

“Producer, screenwriter and film director Marcus DeLeon found out about the festival while location scouting and came out to document it. That was very cool. It was a real treat to watch him work. He is very passionate about film making on every level,” Ramsey said.

Saturday from 1 to 8 p.m. was the busiest of the two days.

Of the dozens of performances, audiences responded most enthusiastically to the band Reckless Envy when they spotted a young girl dancing in the audience and brought her on stage.

“They pulled her up on stage and gave her their guitar and let her play the whole song with them,” one festival attendee wrote on the What’s Going on in Kearny Facebook page.

“As the event planner, the most gratifying aspect for me was actually being able to pull off a festival for the town of Kearny. It was so nice to see people out enjoying the music and visiting with each other after such a long, hard year,” Ramsey said.

The two-day music festival was held in Pioneer Park and was aimed at putting a spotlight on the town of Kearny and bringing revenue to the town.

Elected as mayor last year, Ramsey teamed up with Arizona Rural Arts Foundation to bring the idea of a festival to life.

But creating the event had its challenges.

“Even as the mayor of Kearny, I faced a lot of resistance to putting on this event. When I presented it as a citizen, not one person on the Town Council wanted to make a motion to pass the request for the festival,” she said.

Some questioned the safety of hosting the event during the pandemic. Ramsey said the festival followed all suggested guidelines for a safe event.

“There were a lot of safety concerns,” she said. “Some of the town staff were very contrary to the idea of a music festival in the town. I answered questions more than once and had a special meeting where I met with town staff to address concerns about the event, after it had been given approval by the council.”

Some of the limitations experienced this year might be addressed in planning the 2022 event.

“All water sources at the (festival) site had been capped off so that it was difficult for vendors to get potable water if they did not fill up tanks beforehand. There was an objection to any electricity being used. They did not open the restrooms at the festival site for visitors to use,” Ramsey said.

While next year’s festival will be held close to the Gila River, it might not be on town property, she said.

“It will likely be moved to a location that is more visitor friendly for everyone, where they can camp, use utilities and have open restrooms,” Ramsey said.

While she said she has the perfect location in mind for the 2022 festival, she’s withholding announcing it until a later date.