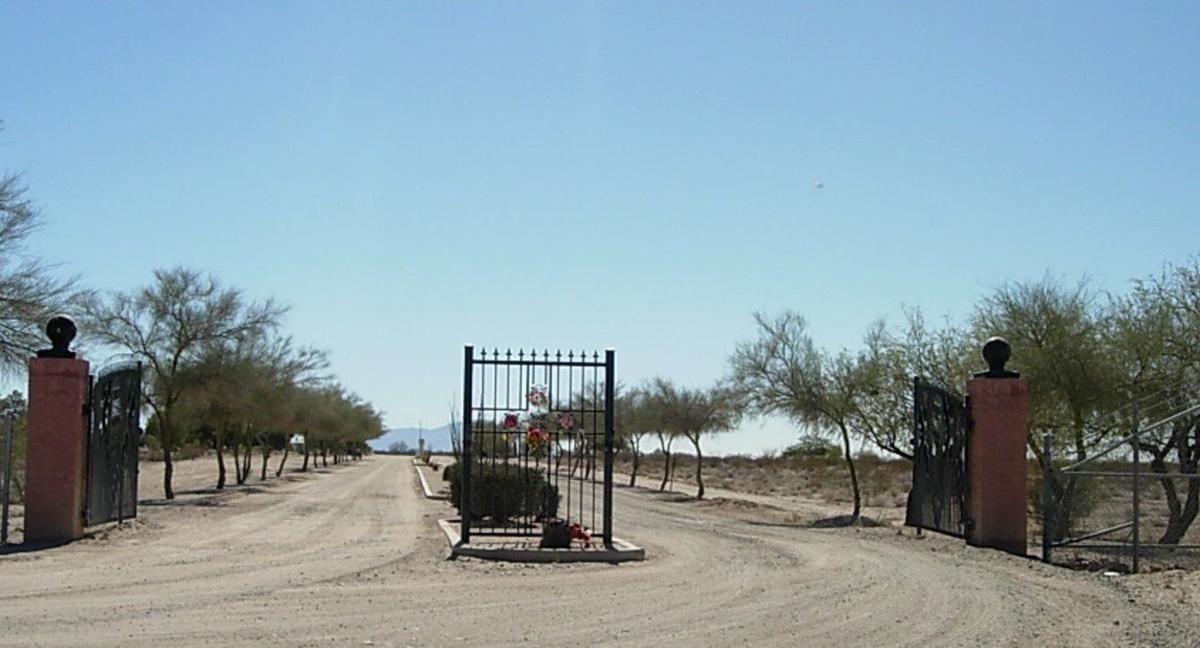 The entrance to the Florence town cemetery

This tombstone marks the final resting spot of Josephus Phy, a deputy who died in a shootout in 1888 at the Tunnel Saloon in Florence. 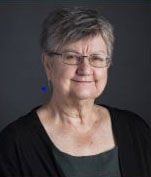 FLORENCE — Tales of cowboys, lawmen, mayors, musicians, Civil War vets and others fill the Florence town cemetery. And when H. Christine Reid leads a walking tour of the cemetery grounds, she aims to bring the town’s rich history to life.

“There’s a hodgepodge of people buried in the cemetery and their stories tell the story of Florence,” she said. “There’s a whole lot of history in one spot.”

Reid leads the tours on the third Saturday of every month, October through March. The next one begins at 11 a.m. on Oct. 17.

Each tour has between five and 12 people and can take about two and a half hours.

Throughout the walk, Reid tells some of the tales associated with the people buried in the cemetery or points out interesting graves or headstones.

“There are some very unique headstones in the cemetery. Unlike a lot of other cemeteries that are more regulated, the town of Florence cemetery has allowed so much creativity, so it’s very interesting,” Reid said.

One headstone mentions a grave inhabitant who was born in Pinal County in 1791.

“That’s one of the earliest known birth dates in Arizona,” Reid said.

The cemetery contains the graves of some of the people who were once buried at the town’s original graveyard, where the 1891 courthouse now stands in downtown Florence.

“The bodies were moved, although some say that not all the bodies were moved,” Reid said. “When the cemetery was where the courthouse is now, it was in the center of town. When they moved it, it was outside of town and people would have had to take a wagon to get there. It’s isolated, but it’s also quiet and peaceful.”

While the tour focuses on the history of the town and the contributions made by those buried in the cemetery, Reid also points out some interesting tidbits along the way.

“One man is buried between his first wife and his second wife,” Reid said. “There are so many interesting people buried there and so many stories. It’s really a remarkable collection of histories buried at that cemetery.”

Reid, who worked for 20 years at the Pinal County Historical Museum, said she has done much research into the town’s history and the people buried in the cemetery. Often, when she worked at the museum, descendants of the town’s early residents would request her help in researching their family members or finding their gravesite.

She’s conducted the cemetery tour for several years and said people are often fascinated by the town’s history. Whether people are new to the area or have lived in Arizona for years, the tour helps them feel connected to the past and the region, she said.

And while the tours resume in October, it’s not a Halloween-theme event.

“We are very respectful on the tour,” she said. “We are acknowledging these people and the contributions they made to the town.”

The tours are a fundraiser for the museum. Cost to participate is $20 per person. Those who wish to take part in the tour must sign up and pay in advance.

The tour involves walking about a mile. Attendees should bring water and wear a hat and comfortable shoes.