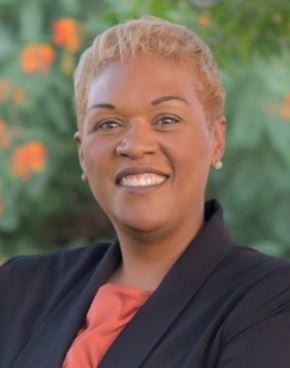 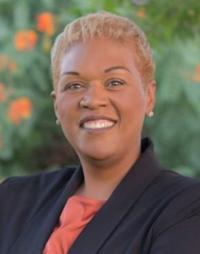 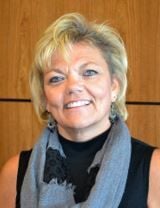 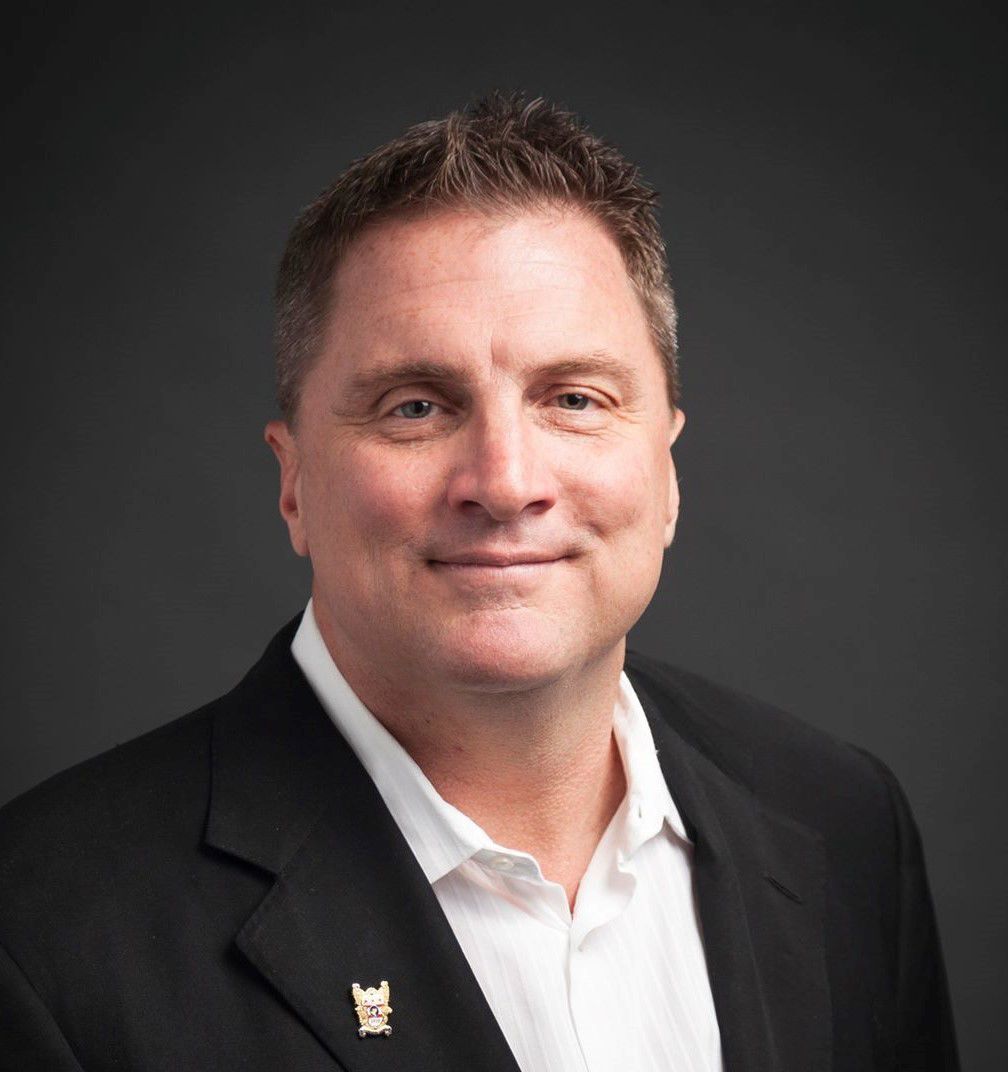 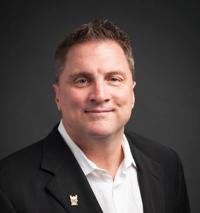 FLORENCE — With no candidates getting enough signatures to make the general election ballot in the race for Florence Unified School District Governing Board, the three seats will be filled by write-in candidates.

It takes longer to count write-in votes since they cannot be tabulated by a computer, so Pinal County Elections only posted what they could count from early ballots on Tuesday night, meaning they still have to go through the ballots cast on Election Day.

Sherri Jones had the lead among the six write-in candidates with 848 votes. Tammy Quist followed in second with 743 votes and Roger Biede III was in third with 528 votes. Bob Dailey is the odd man out at the moment with 372 votes, while Dani Miller and Sandra Walker round out the field with 82 and 37 votes, respectively.