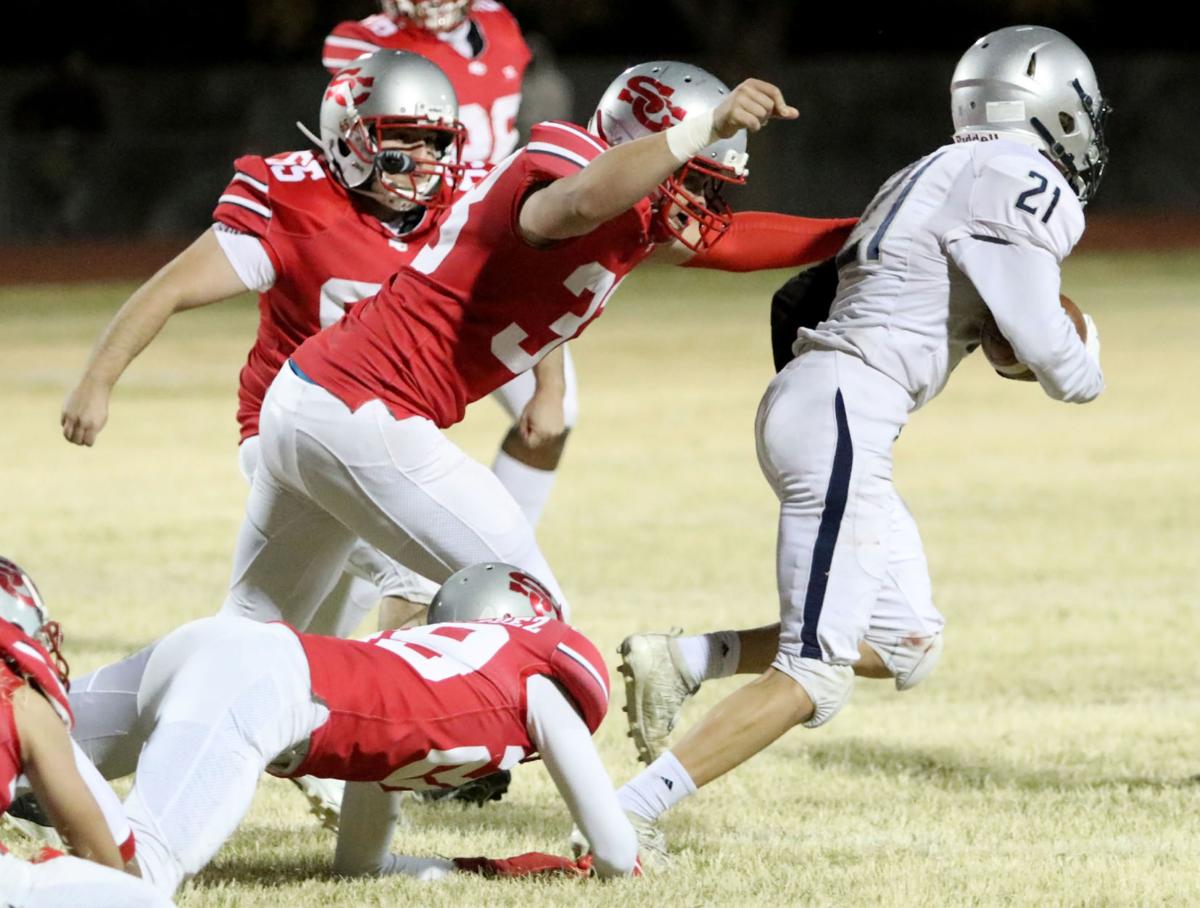 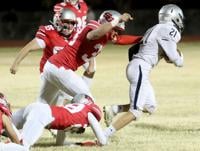 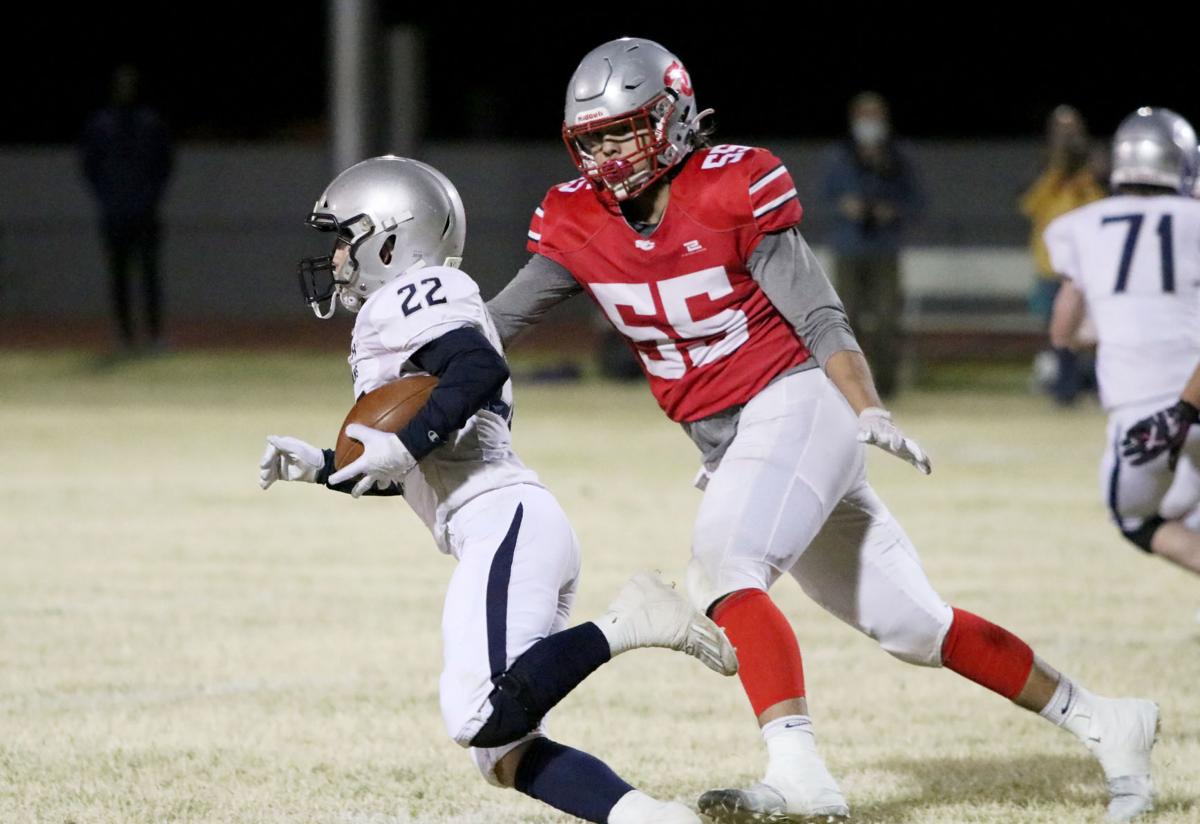 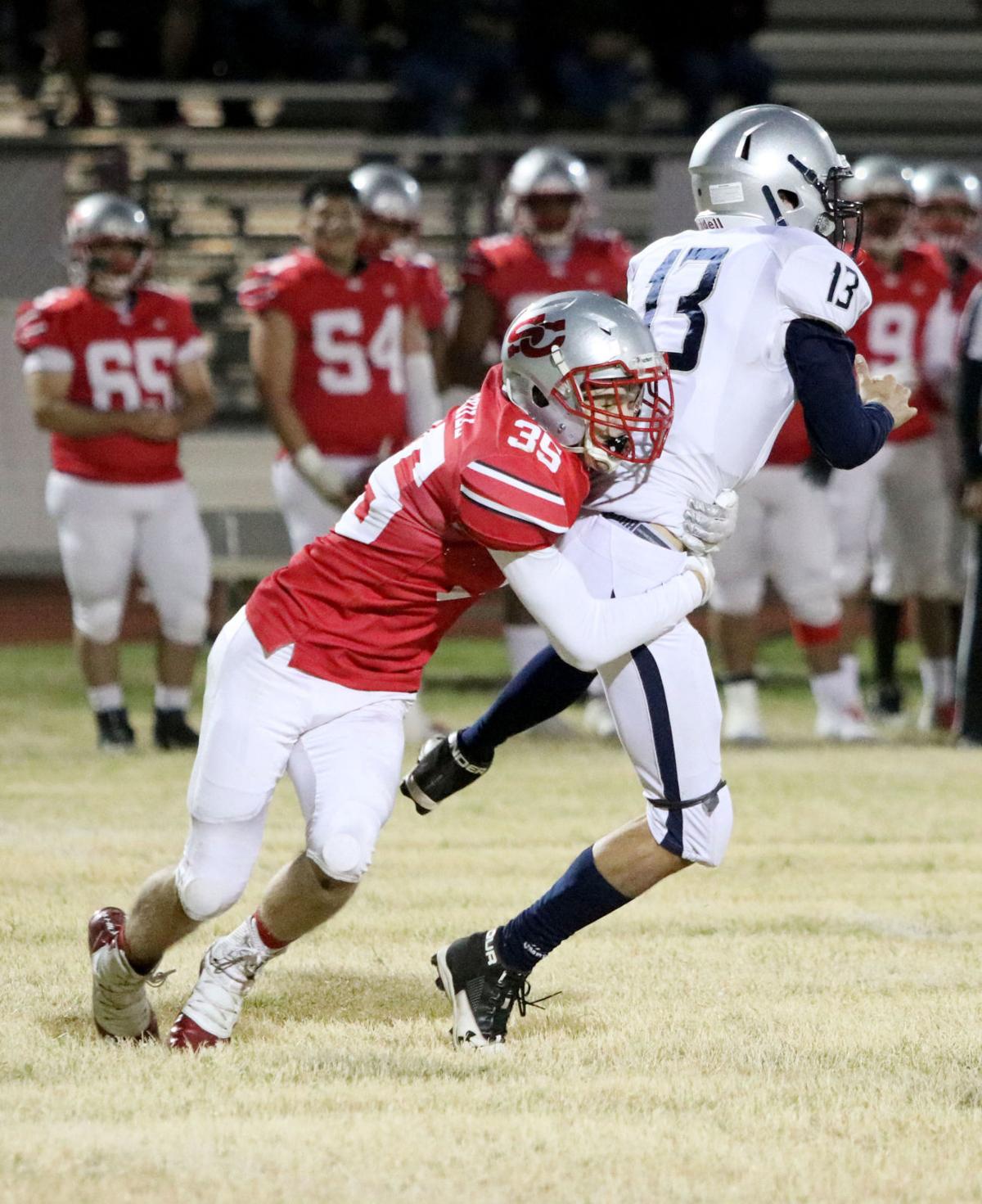 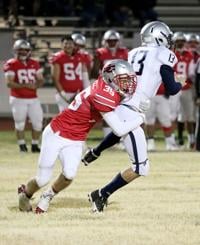 ELOY — Originally Santa Cruz Valley was going to make the long trip up to St. Johns in September, back when the initial 10-game season schedule was released.

Curveballs were thrown with the delayed start to the season and everything else that transpired with fall sports due to COVID-19, including many schedule changes. After all that, St. Johns and Santa Cruz will still play in the 2A semifinals Saturday at 1 p.m. at Higley High School in Gilbert.

The Dust Devils will make their second consecutive semifinals appearance after losing to Eagar Round Valley last year. They no longer have to worry about Round Valley or their other nemeses in Phoenix Christian and Thatcher, as all three moved up to 3A.

But while those teams have moved up, during the preseason coach Rishard Davis told PinalCentral that just because those three teams are gone from 2A, he did not want his team to take their remaining conference opponents lightly.

“We still have St. Johns, they’re just as tough,” Davis said before the season started. “Benson makes the playoffs every year, there’s still some quality teams out there. From a coaching standpoint, I don’t really want to look at (not playing) those other teams (Thatcher, Phoenix Christian and Round Valley). These other (2A) teams they’re looking at that, and they can be inspired by not having to play those teams. I think we just have to be very careful about that this year.”

Benson is the No. 1 seed and will play in the other semifinal game against Phoenix Arizona Lutheran Academy. Santa Cruz (7-1) is the No. 3 seed, even though its only loss is to Casa Grande (7-1), the No. 1 team in 4A.

No. 7 St. Johns (6-1) is riding a six-game win streak after losing its season opener to Round Valley.

At the helm of the football program is the state’s all-time winningest coach in Mike Morgan, who led the team to a big upset last week as St. Johns pulled out a 22-21 win against No. 2 Scottsdale Christian, which was previously undefeated.

St. Johns blocked the extra-point attempt with two minutes remaining to clinch its spot in the semifinals.

“We know we’re going to get more disciplined ball every week,” Davis said. “We’re now going to see programs that are used to winning so we have to know that the teams we’re going to play, they’re not going lay down. They’re going to fight all four quarters, so we just have to be prepared for that.”

Santa Cruz’s run game has been unstoppable all season long and is led by Hunter Ogle who is averaging 208 rushing yards per game.

Other offensive threats for the Dust Devils include Ricardo Alaniz, David Avilez and Steve Calvin.

Also, if given the opportunity quarterback Wyatt Ogle will not hesitate to show off his arm and find Dylan Hukill or Orlando Davis Jr. down field.

The Ogle brothers are always quick to credit their linemen for their success. Look for Diego and Juan Castillo-Lopez, Tanzor Gil and the rest of the offensive line to provide those open gaps for Santa Cruz’s powerful run game.

Also look out for those same guys on defense along with Robert Maldonado and Mauricio Lopez to put pressure on the opposing backfield as they have racked up 33 tackles for a loss, 13 sacks, 19 interceptions and have recovered seven fumbles.

The Dust Devils have been on a mission all season long and no other 2A team has managed to level the playing field.

While Santa Cruz has easily cruised into the semifinals, they will need to stick to their game plan to get past St. Johns and make it back to the championship game for the first time since 2017.

“We can’t say that we’re not (thinking about it) I mean it’s human nature,” Rishard Davis said. “We’re having fun, I feel like we’re having more fun at the end of the season and I kind of don’t want it to end. Usually around this time in the past, some faces you could just tell that they were ready for it to end but I don’t sense that out of these boys. I think they’re going to be humble enough to just take it one day at a time.”