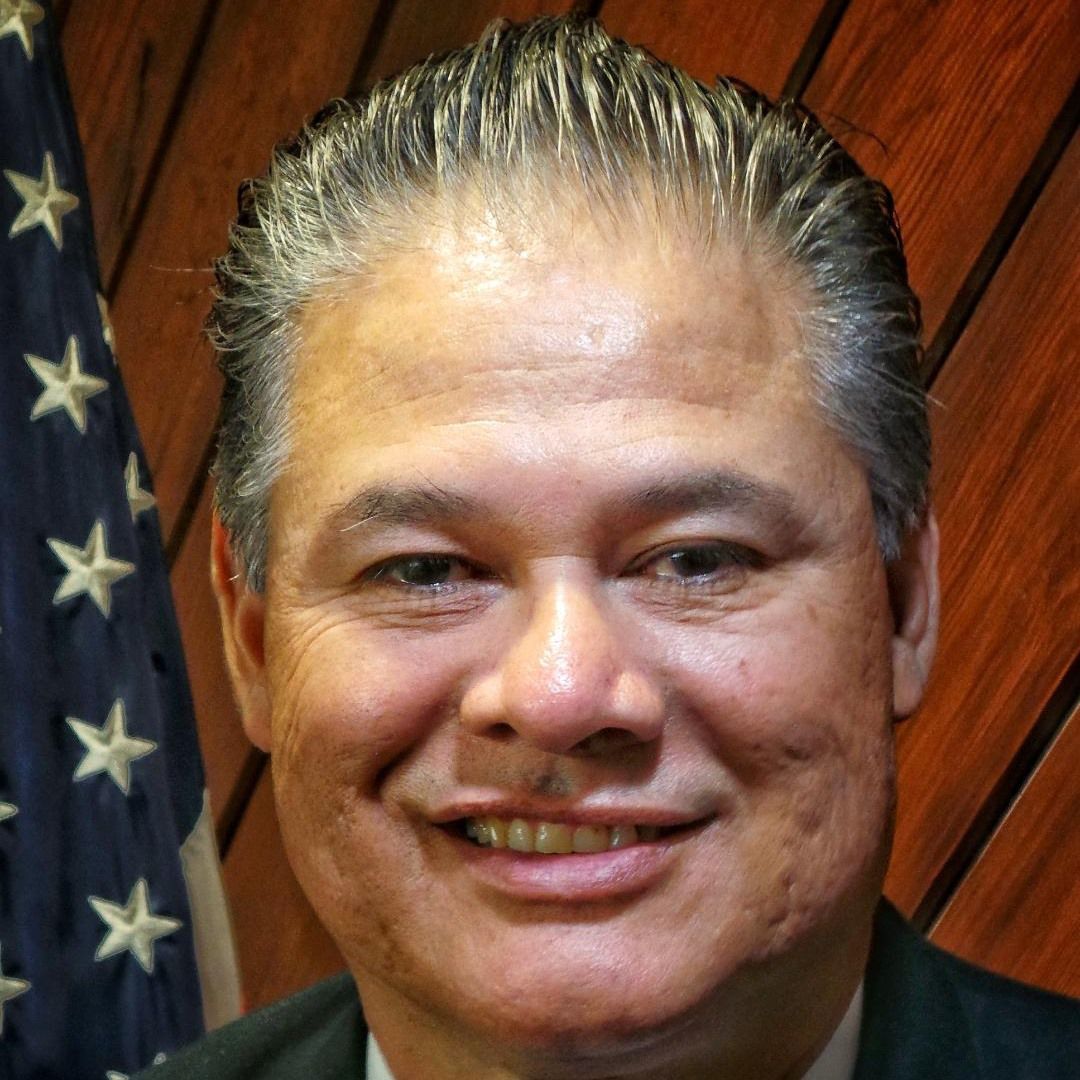 FLORENCE — The primary election for Pinal County Board of Supervisors may depend on whether voters believe that both Democratic candidates live within the district.

The primary election is scheduled for Aug. 4. No Republican filed in the district, so barring a write-in campaign in November’s general election, the winner of the primary will earn the seat.

Leos pointed to Arizona Revised Statute 16-311, which states, “a candidate for public office shall be a qualified elector at the time of filing and shall reside in the county, district or precinct that the person proposes to represent.”

“It’s just not right,” he said. “These laws are made for a reason.”

Rios has countered that Leos doesn’t live in Picacho but in a home in a section of Eloy that is actually in Supervisor District 3.

“Here we go again,” Rios said in a phone call.

“People have known this for at least 30 years,” he said.

Each time the subject has come up the issue has been dismissed either by the courts or by an investigation by the Arizona attorney general, he said.

Rios said he also makes a point of stating that he has residences in Apache Junction and Superior and now Show Low, in most of his campaign literature.

Rios said his homes in Apache Junction and Superior make it more convenient for him to reach certain parts of his district and to attend supervisor meetings in Florence. His home in Dudleyville also makes it easier to reach other areas of his district.

Anyone who asked around Dudleyville would find that he attends church there nearly every Sunday and he is seen frequently around town during the week, he said.

Rios also questioned the address Leos put down for his primary residence in Picacho and how long Leos has lived at the home. He said in a press release announcing his last run for office that records in the Recorder’s Office do not list the Picacho address as Leos’ primary residence.

Leos said he was born and raised in the home in Picacho and currently lives there after renovating the old family home.

“I’ve spent my whole life living in my community and protecting our local families,” he said.