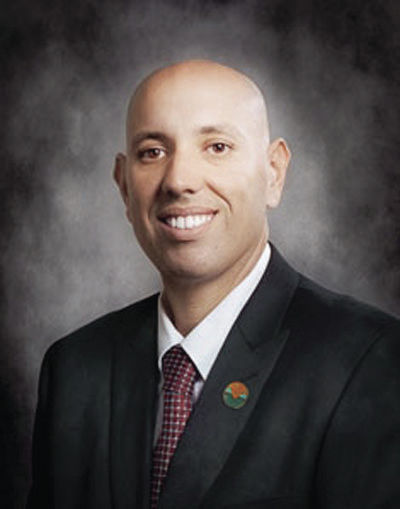 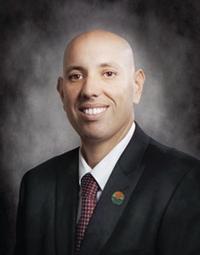 Powell, who currently sits on the Eloy City Council, is running against incumbent Mayor Joel Belloc.

“I want to see Eloy grow. I want to see it prosper. I want to see the excitement come back to the city,” Powell told PinalCast, PinalCentral’s audio podcast. He sees how other cities in Pinal County are growing.

“I think it’s our turn to do the same and we’re in a position where, why can’t we?” he said. “We should be. We should be at the same growth level or interest level as everywhere else.”

Subscribers can listen to the entire podcast interview at https://www.pinalcentral.com/pinalcast.___

Powell said he and Belloc have similar ideas, but Powell wants to bring the excitement of his youth to the seat of mayor.

Specifically, he wants to find jobs that fit the community of Eloy. The city already has a lot of jobs with a good mix of mom and pop businesses, Skydive Arizona and new construction at Robson Ranch and other locations, but the community has the potential for much more, he said.

Eloy may not be the place for an Intel or Nikola or Lucid factory, but it could be the home for many of the businesses that support that kind of industry, he said. It could also easily support the trucking and transportation industry with its three interchanges.

“I want to be cautious because we don’t want to go out and grab everything. I want to make sure it’s the right fit for us,” Powell said.

He said he’s noticed a lot of changes in the eight years he’s been on the council, everything from new roads to a new police station and new City Hall. But there’s more that can be done.

Powell also wants community input on the process. If elected, he plans to be in the office more. He wants people to reach out to him through social media, phone or by walking into the office to talk with him about the community.

“I want people to be part of the solution,” he said.

ELOY — For nearly two months, the Eloy City Council has provided live streams of its council meetings on Facebook to adhere to the stay-at-hom…