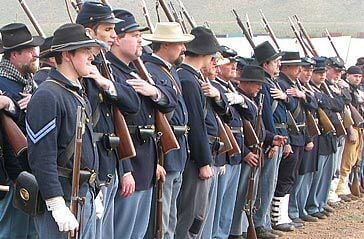 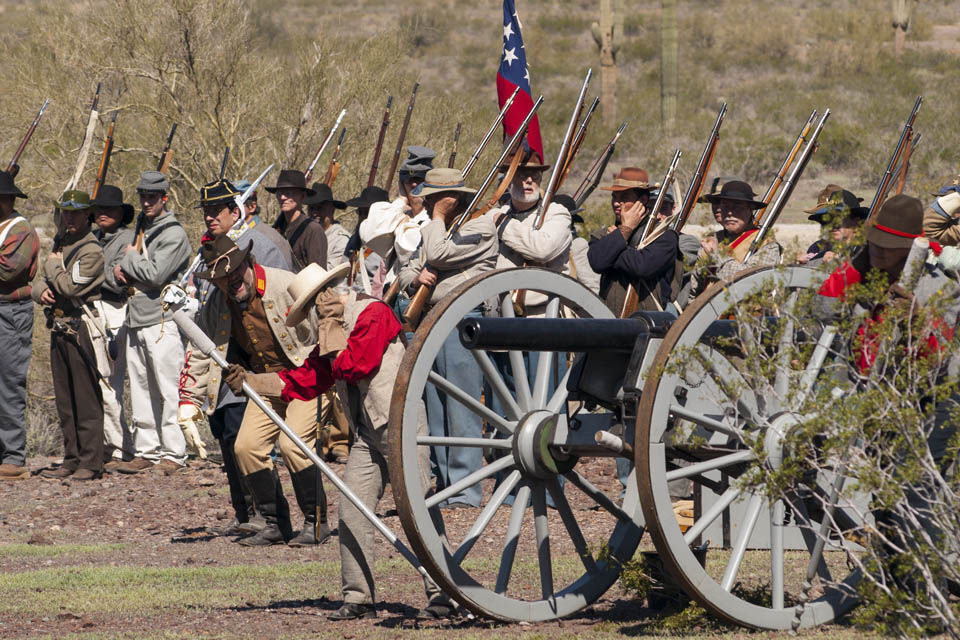 Picacho Pass reenactments of the Civil War included the battles but also Southwest lifestyles of the soldiers in the 1860s. 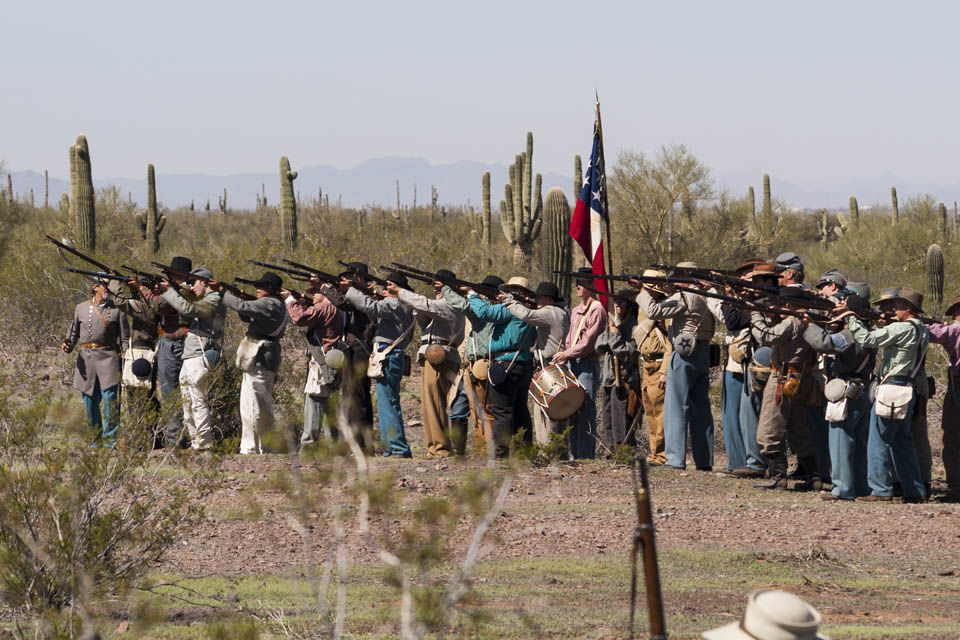 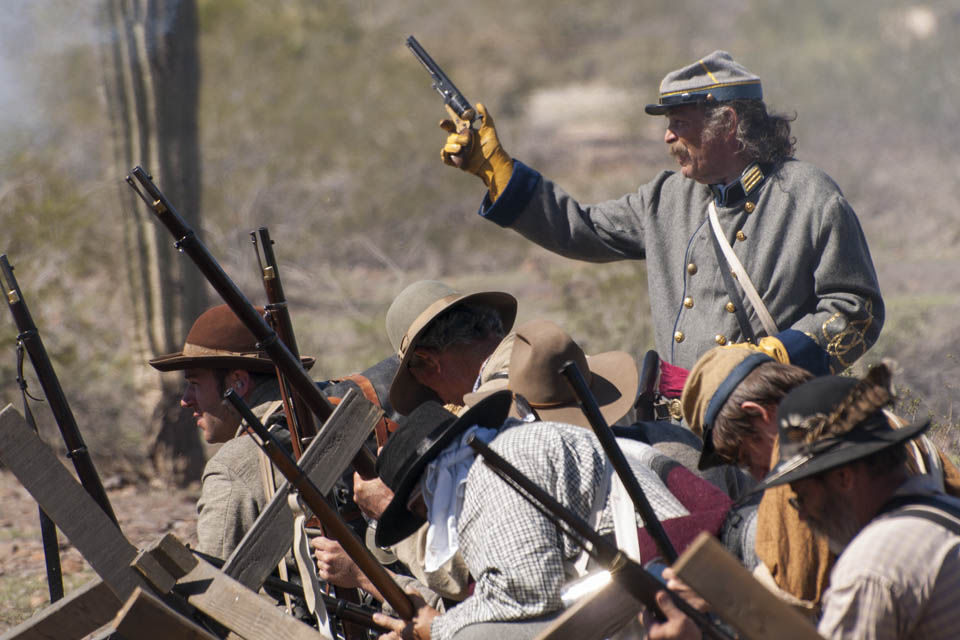 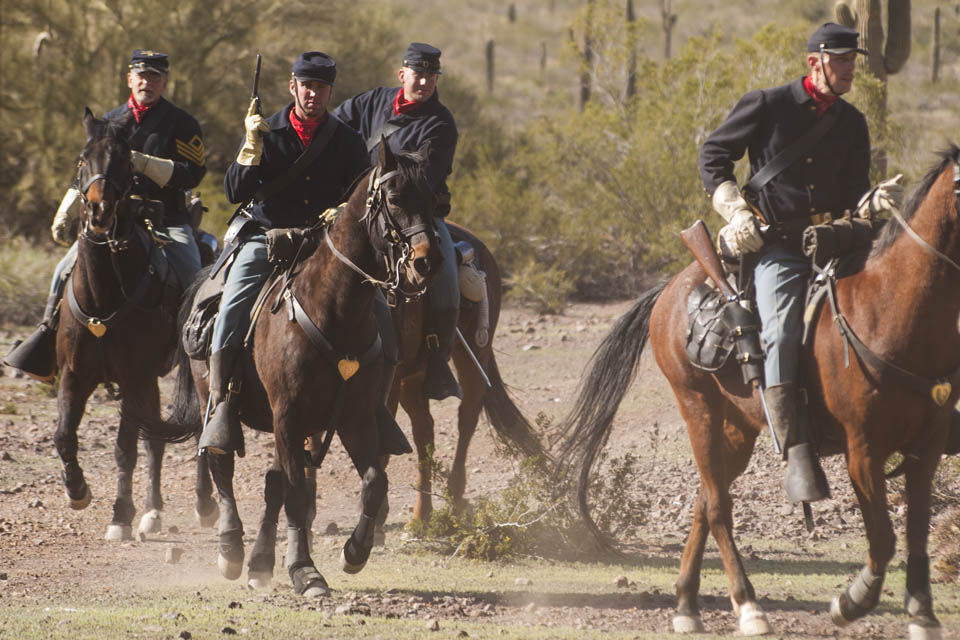 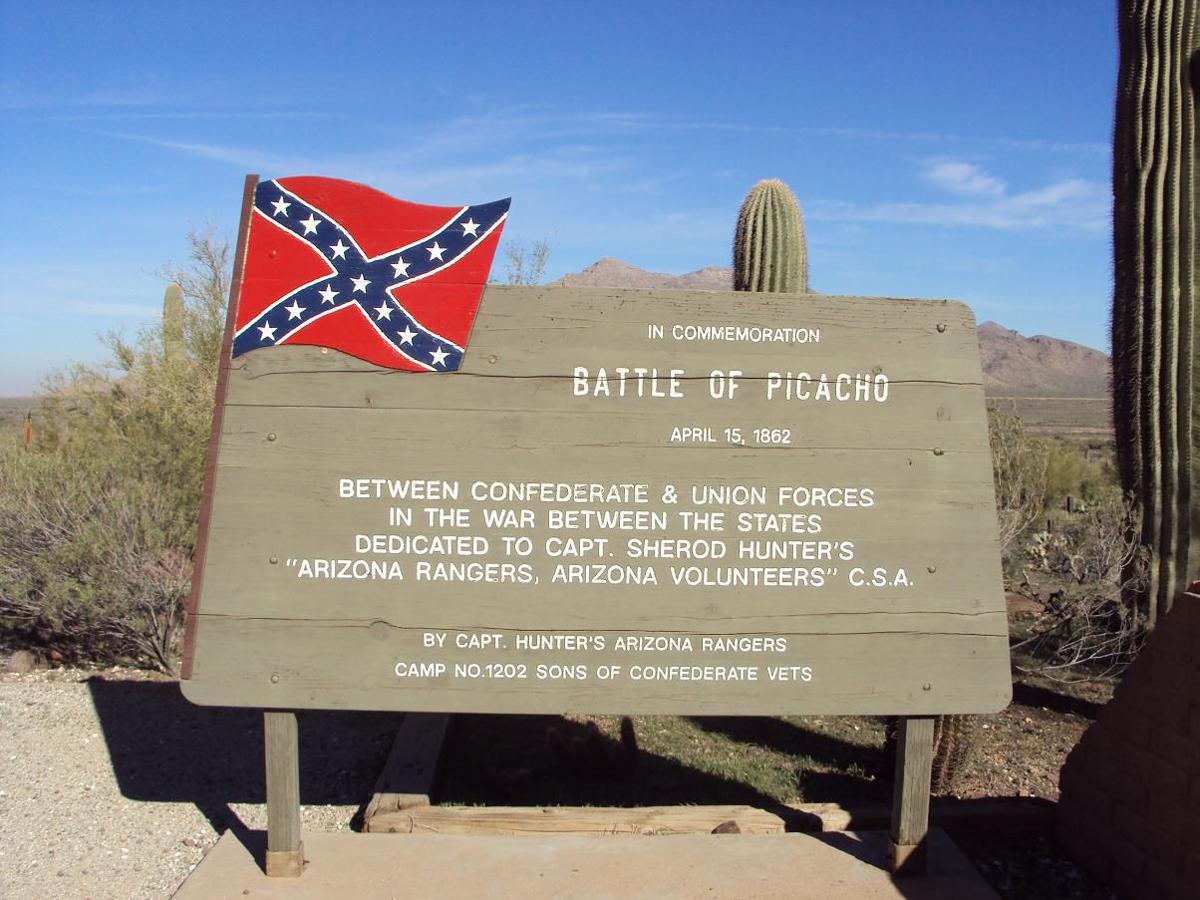 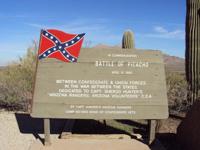 Picacho Pass reenactments of the Civil War included the battles but also Southwest lifestyles of the soldiers in the 1860s.

PICACHO PEAK — Long before it was a state park, Picacho Peak was the site of Arizona’s only Civil War battle, the Battle of Picacho Pass.

For decades, the park was home to an annual Civil War reenactment event, attracting hundreds of history buffs from around the country who would replay the skirmish and other Civil War battles.

But now, the once-annual Civil War reenactment event is fighting its own battle, one for funding.

Later that year, Arizona State Parks decided to discontinue the annual event until a sponsor could be found.

The park system hoped that sponsors or groups would step forward to fund and manage the event. A sponsor has still not been found.

“We asked that groups come forward to assist with funding and event management. At this time, we have not heard from anyone willing to do that,” Thompson said.

The Battle of Picacho Peak was the westernmost battle of the Civil War and the only one fought in Arizona. It was fought between Union soldiers from California and a Confederate unit from Tucson and took place near Picacho Peak.

People traveled from across the country to take part in the annual reenactment event and dressed in replica Civil War-era attire and uniforms to act out the battles.

The current Interstate 10 follows the old wagon route that passed Picacho Peak in 1862, according to a 2016 PinalCentral story.

Picacho Peak has been a state park since 1968. Prior to that, it was a historical landmark.

Thompson said people still call and ask about the reenactment event. If a sponsor steps forward, the event can continue, she said.

“We will continue to work with any group to make their events successful at any of our state parks,” she said.