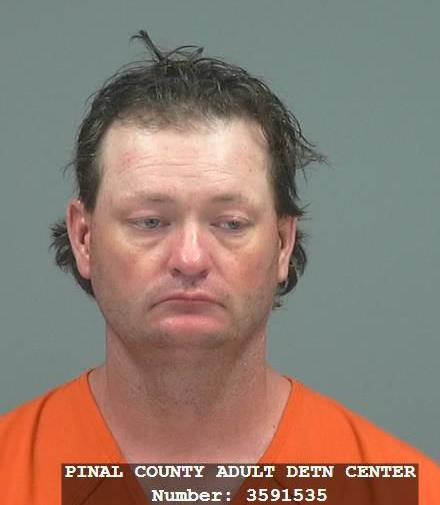 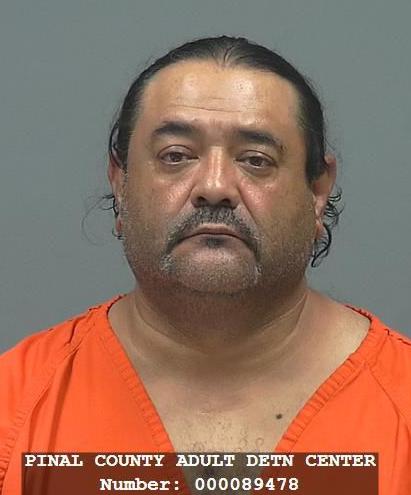 ELOY — A Pinal County sheriff’s deputy stopped a vehicle on westbound Interstate 10 near Eloy for a traffic violation about 10:45 p.m. Wednesday and discovered a large stash of a dangerous drug.

Two men were in the vehicle, 43-year-old James Lee and 54-year-old Donovan Salas. The driver, Salas, gave the deputy consent to search the vehicle.

Two packages of pills believed to be fentanyl were discovered inside the vehicle. Both Lee and Salas were arrested and each initially denied having knowledge of the fentanyl pills being there.

After further questioning, both admitted they had knowledge of the drugs. Lee and Salas said they had about 500 pills and were going to sell them.