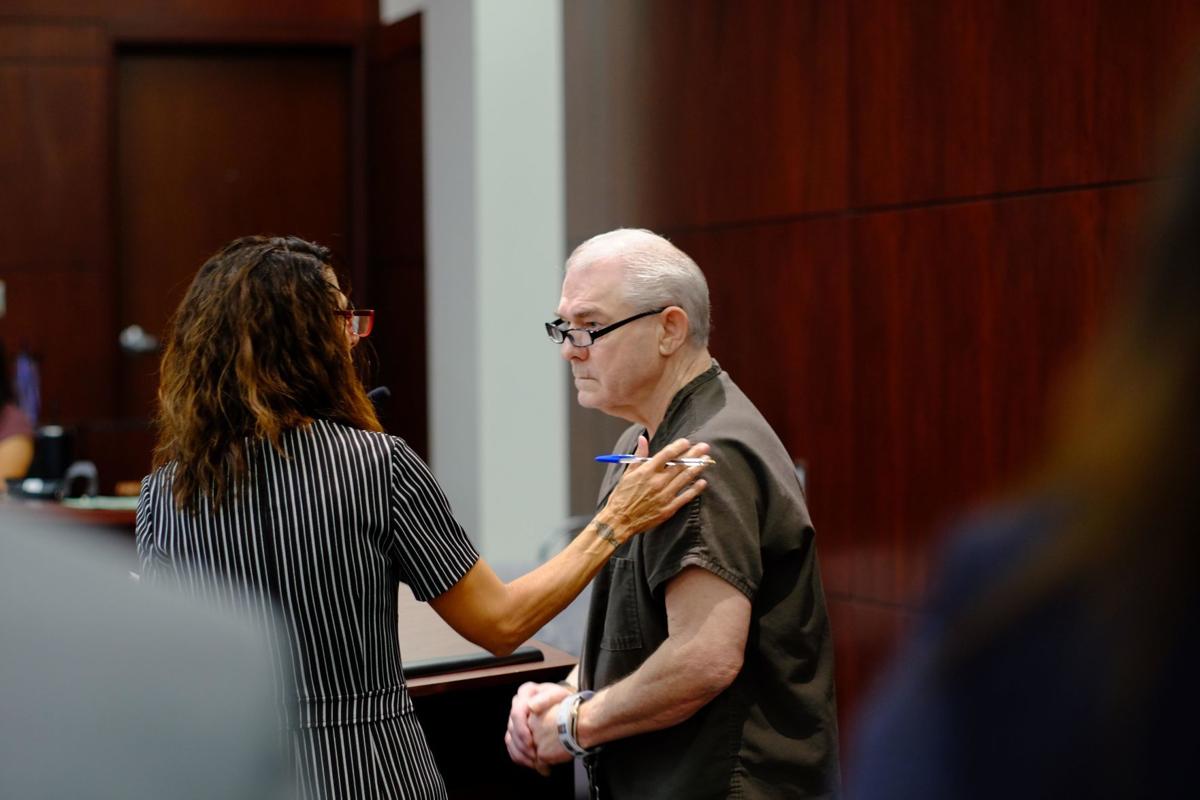 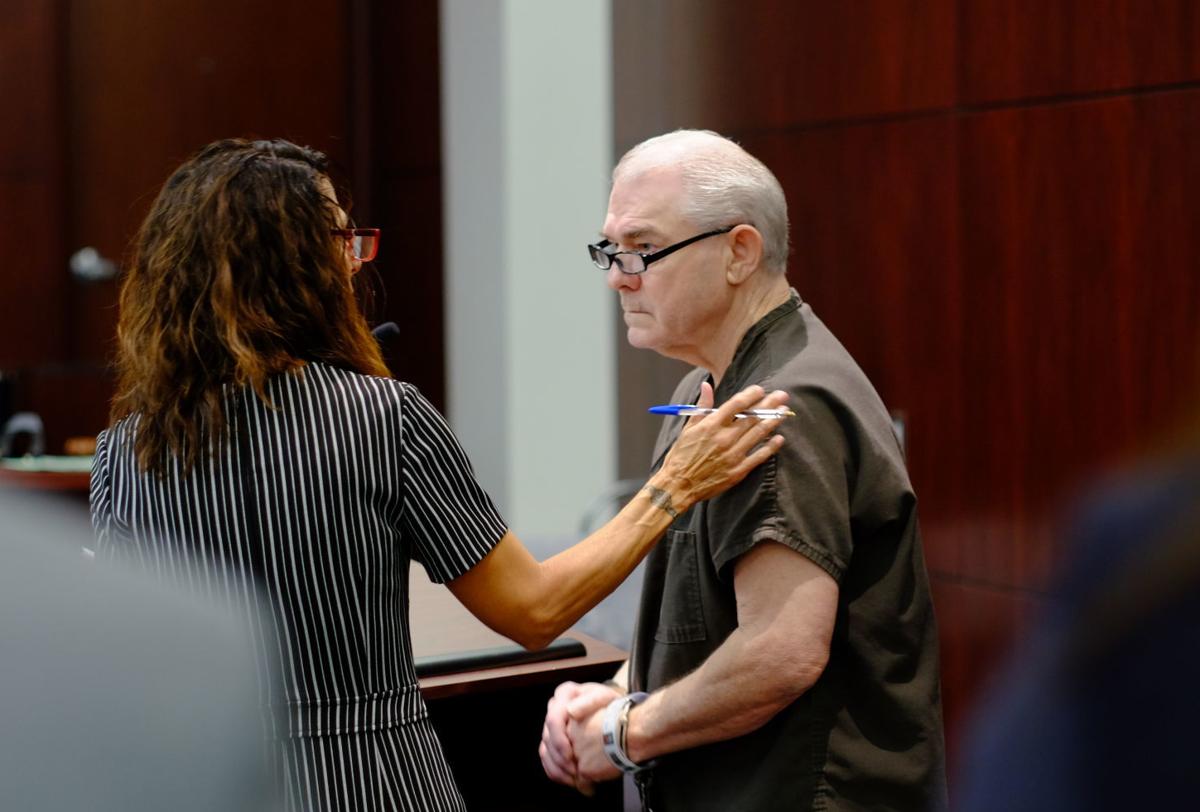 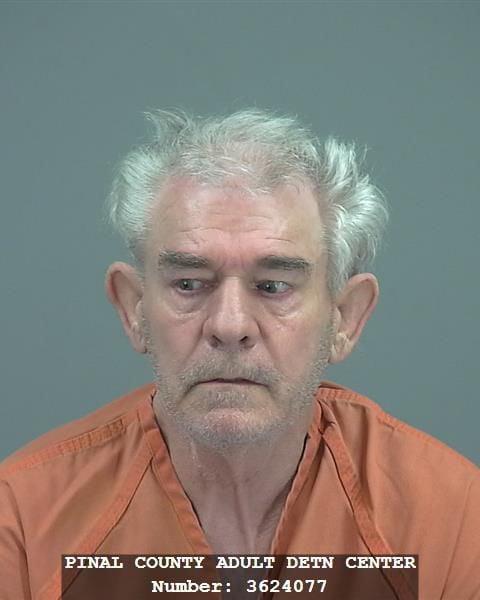 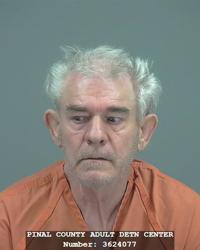 FLORENCE — Rodney Puckett changed his plea Friday to no contest for the abandonment or concealment of a dead body after he was spotted in an Eloy restaurant drive-thru with his nude dead wife in the front seat.

The manner in which his ex-wife, Linda Puckett, died remains undetermined, according to a Pinal County Medical Examiner’s Office autopsy report. The ME determined she died due to cardiovascular disease and right ventricular cardiomyopathy, but investigators remained indecisive on the manner in which she died. Right ventricular cardiomyopathy increases the risk of an abnormal heartbeat (arrhythmia) and sudden death. She was 74.

Rodney Puckett told Eloy Police the couple was traveling from Oklahoma to California and she died during an overnight stay at a Hampton Inn in El Paso, Texas.

Linda Puckett’s nude body was discovered in a car going through the drive-thru lane of the Carl’s Jr. restaurant in Eloy on May 13.

Though investigators believe she died in El Paso the night before, El Paso Police are not investigating her death as a homicide based on the outcome of the autopsy.

Puckett will be sentenced on Nov. 9 at 9 a.m. by Pinal County Superior Court Judge Jason Holmberg. He faces a presumptive prison term of 1.5 years but will receive credit for time served since his arrest in May.

It is a Class 5 felony, with a possible prison sentence of up to 2.5 years.