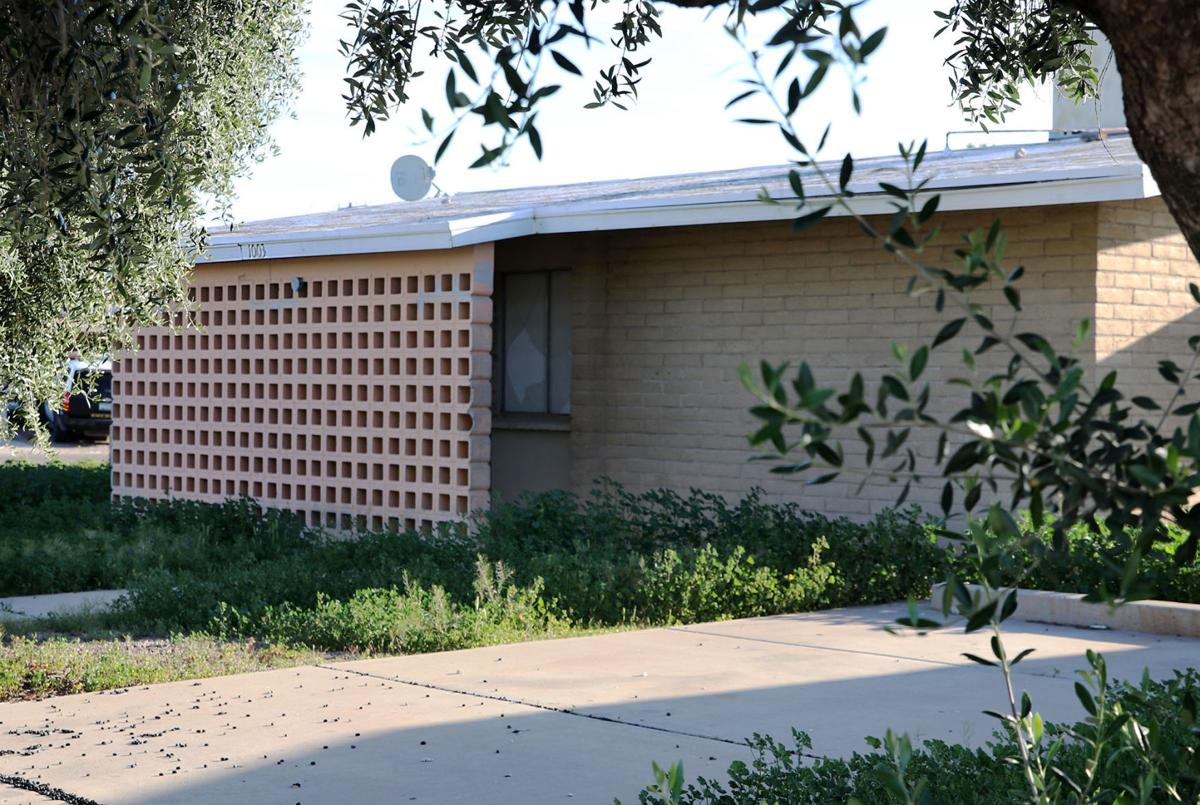 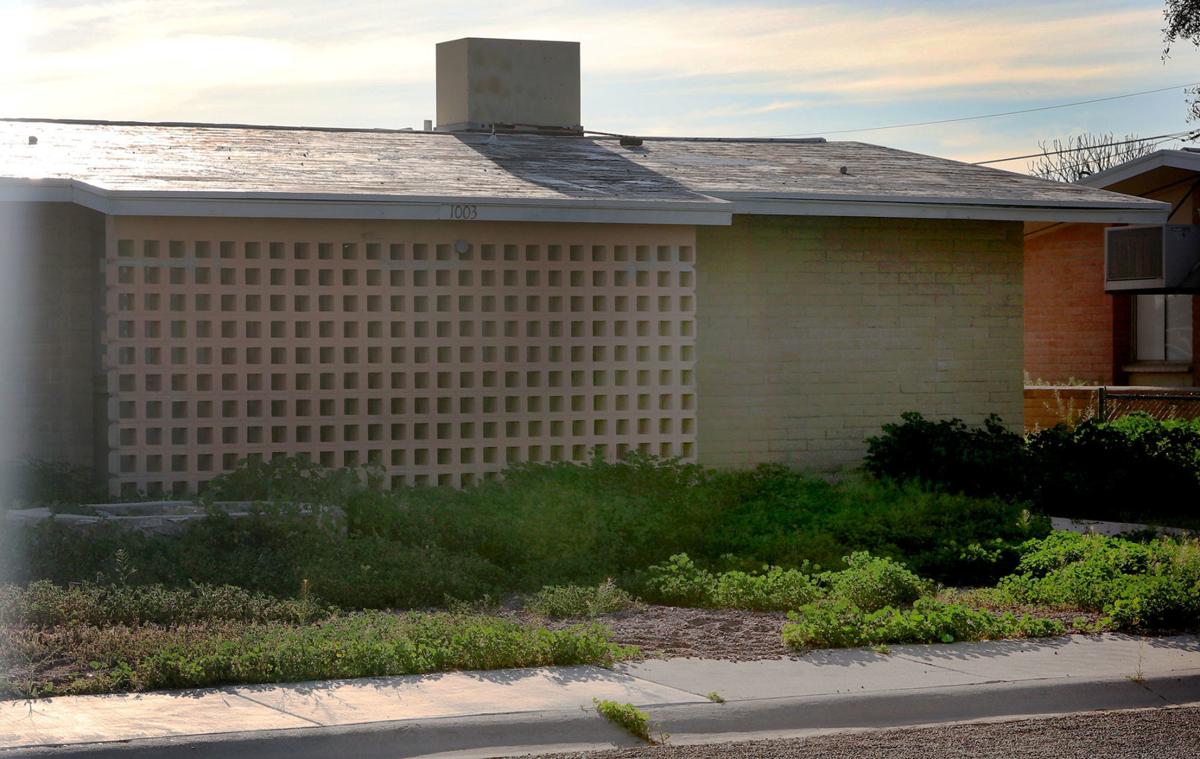 ELOY — Near the end of February Eloy Police discovered and shut down an abandoned building drug addicts were using as a drug house.

Marissa Deluna, 24, of Maricopa and Thomas Silva Jr., 26, of Eloy were arrested and charged with criminal damage, criminal trespassing, possession of a dangerous drug and possession of drug paraphernalia when officers found them inside an abandoned house.

On Feb. 27 at 5:40 a.m. police arrested the pair when they were found inside an unoccupied house in the 1000 block of Madison Street in Eloy. Deluna was also arrested for three outstanding warrants.

Police learned someone was inside the house and got a key to the residence from the Eloy Housing Authority, which had requested a welfare check.

The house was checked on Feb. 26 but no one was found there.

In the early morning hours of Feb. 27 police found the front and rear doors of the hours were “tampered with,” causing the key to be inoperable.

Officers heard shuffling and movement inside, according to police reports.

When police announced themselves, Silva came out from a rear bedroom and Deluna later appeared out of a bedroom closet.

What police found inside the house was disturbing, as they discovered heavy damage to doors and walls as well as drug paraphernalia, human urine and feces.

“The kitchen cabinets were removed and damaged. I also observed multiple hypodermic needles and tops scattered around the residence on the floor and shelves,” an EPD officer wrote in a probable cause statement. “There was also blood splattered on the walls from failed attempts of drug injections.”

The condition of the house was overwhelming, according to the officer.

During their search, police found a loaded syringe with “approximately 10cc of red liquid substance” in it.

The substance was later tested and determined to be methamphetamine.

Deluna was booked into the Pinal County Adult Detention Center and held pending the posting of a $2,500 secured bond for the new charges and a $200 cash bond on her outstanding warrants.

Silva was in custody pending the posting of a $2,500 secured bond.

Both were to appear Friday in Superior Court.