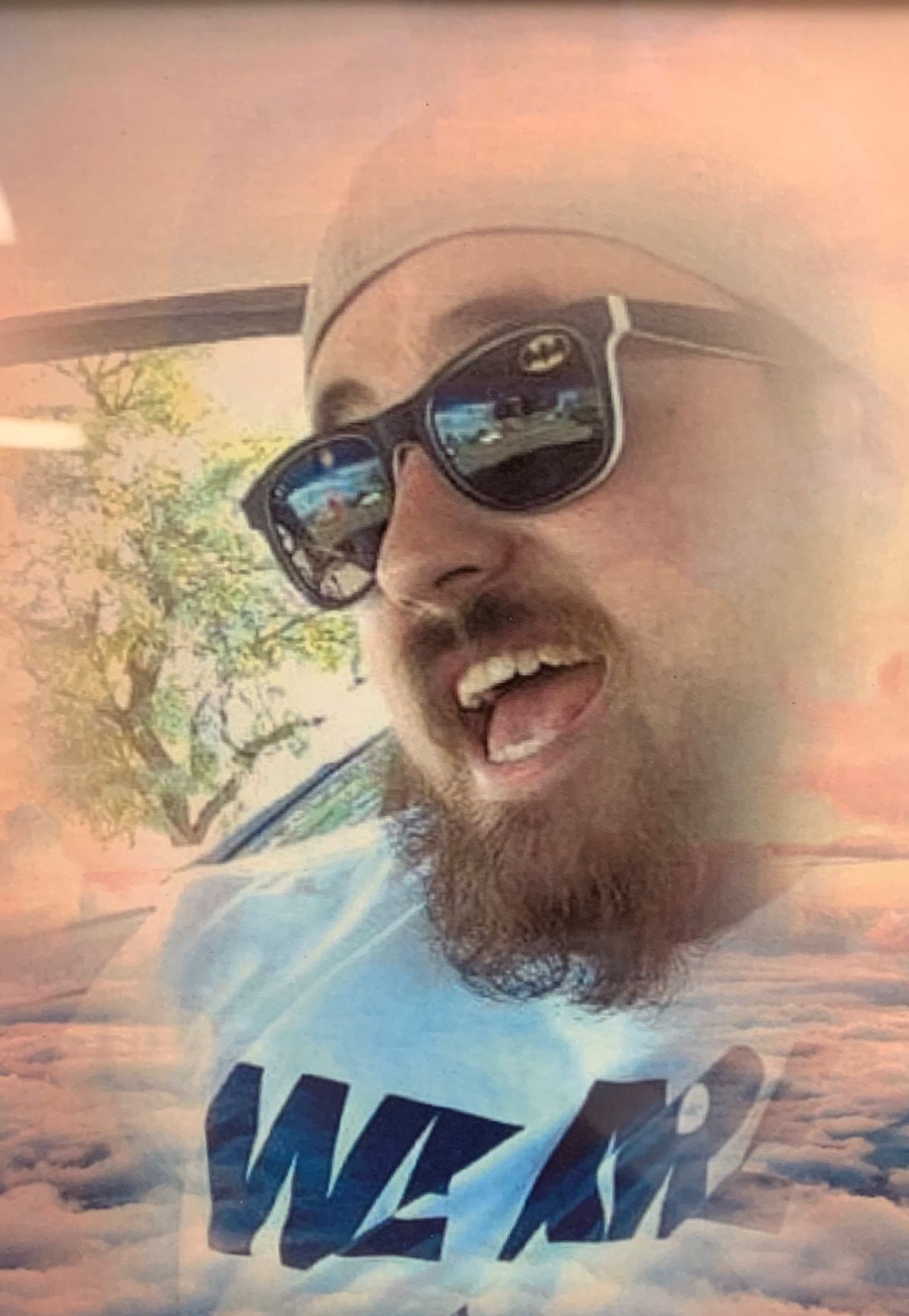 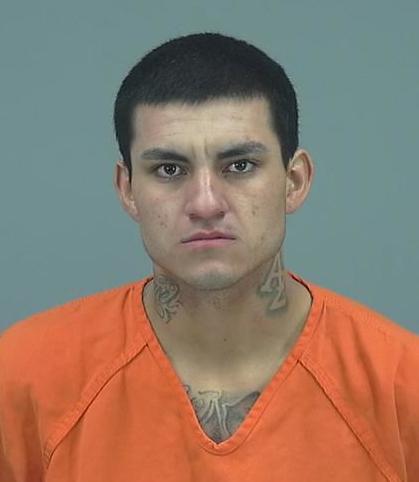 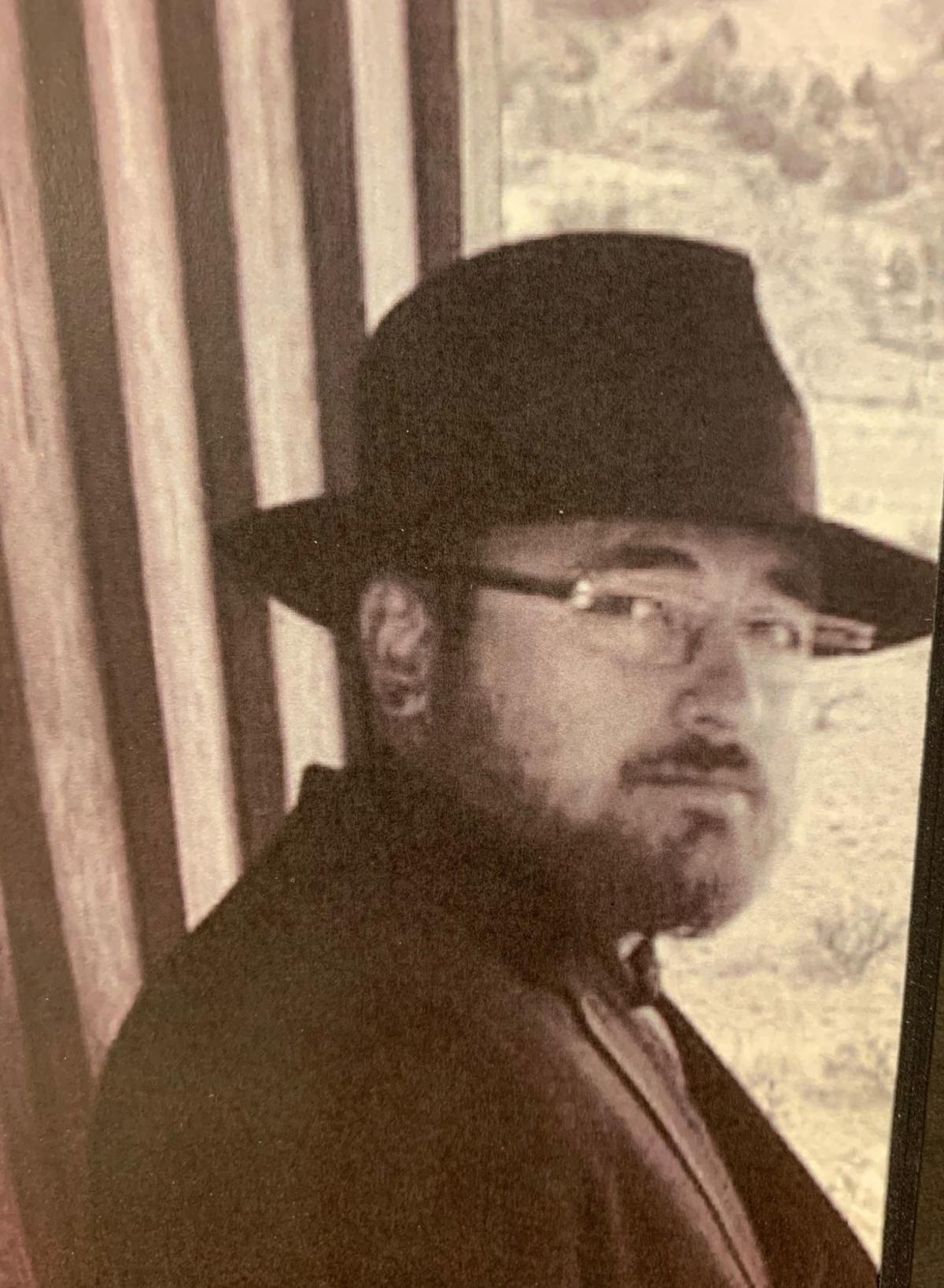 ELOY — An Eloy city employee was killed in a head-on collision with a stolen vehicle Saturday, police said Tuesday.

The crash that killed William “Will” Campos Jr. occurred at Sunland Gin Road and West Battaglia Drive at 9:15 a.m. Another agency, the Pinal County Sheriff’s Office, assisted the Eloy Police Department with photographing the scene as Sunland Gin was closed for several hours. It was reported earlier that police were pursuing the stolen vehicle at the time, but Eloy Police said that wasn’t the case. They responded after the collision.

Campos, 30, of Arizona City, had been employed by the Eloy Public Works Department as an equipment operator since July of 2018.

Manuel Ochoa, 23, of Phoenix was arrested Saturday in connection with the crash that killed Campos. He was charged with second-degree murder, hit and run with death/injury, accidental death with a suspended license, aggravated assault, control of stolen property, theft-means of transportation, possession of a weapon by a prohibited person and endangerment.

Ochoa remains in the Pinal County Adult Detention Center pending the posting of a $500,000 secured bond.

The Eloy Police Department’s Vehicular Crimes Unit is investigating the crash. Ochoa, the suspected driver of the other vehicle, fled the crash scene on foot but was located thanks to the assistance of witnesses and other responding officers.

Eloy Police officers arrested Ochoa. The crash investigation is in the early stages and the department said it would release more information as it becomes available.

Eloy City Manager Harvey Krauss said: “I am very saddened to hear that William (Will) Campos was involved in a terrible automobile accident. Will tragically lost his life in a senseless automobile incident on his way to the gym for a morning workout. Will was a valued City employee. He was very friendly — always greeting people with a big smile, and well-liked by his fellow Public Works employees and so many others. We will miss Will tremendously. Will is survived by his wife and 3-year-old son. Please join me in mourning the passing of Will, and sending our thoughts and prayers to his wife and his family.”