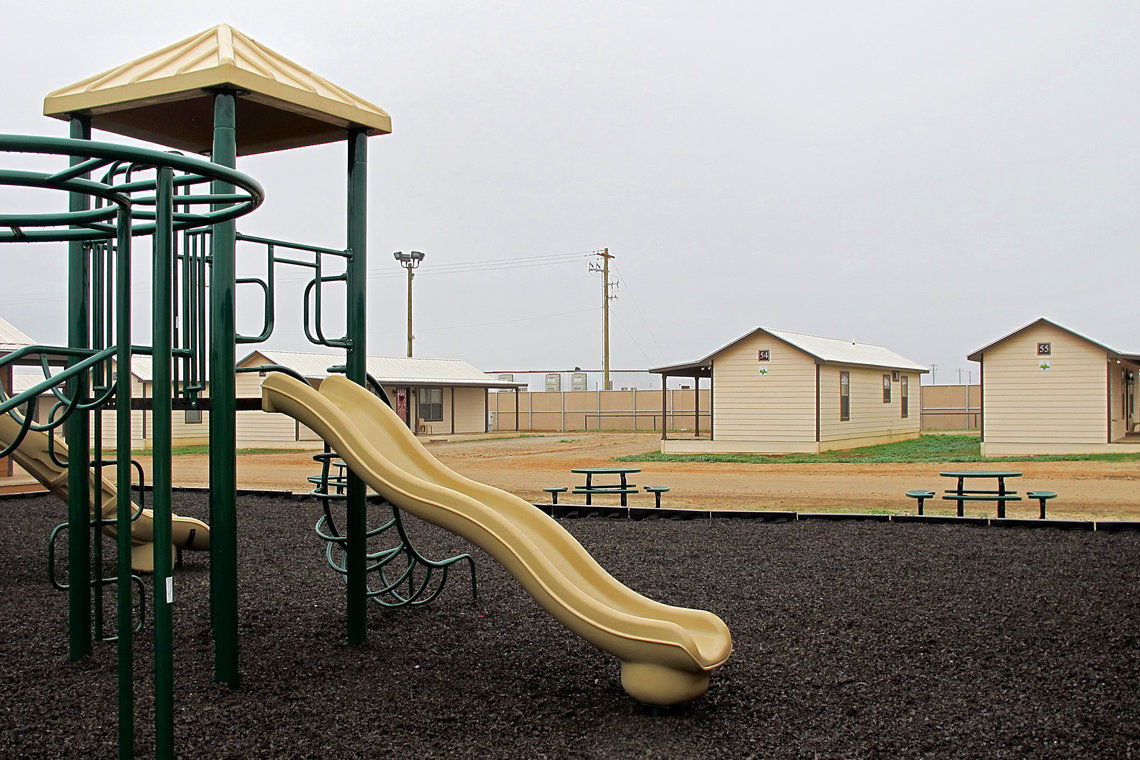 The South Texas Family Residential Center in Dilley in 2015. 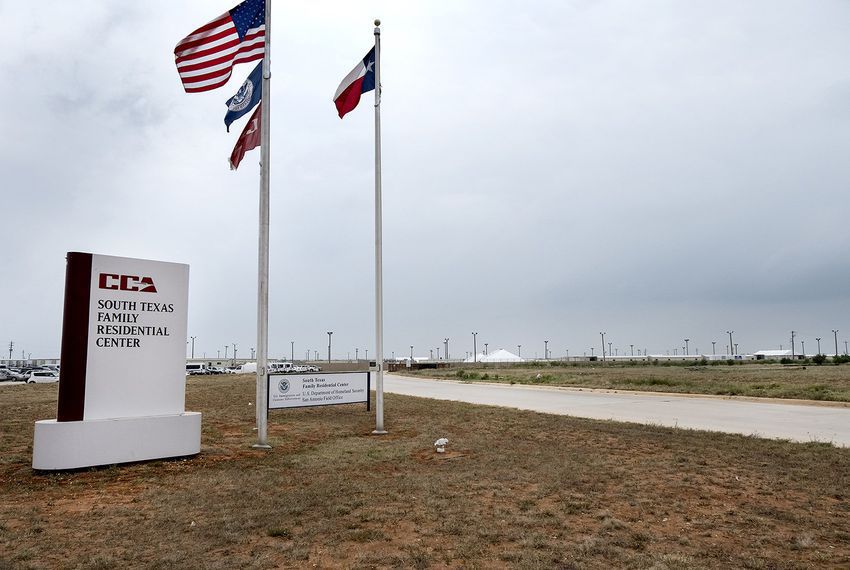 The South Texas Family Residential Center in Dilley in 2015.

ELOY — After being served a $40-million claim earlier this year from the mother of a dead toddler, the Eloy City Council voted Monday night to terminate its third-party agreement with an immigration detention facility in Texas.

The city modified its existing agreements with U.S. Immigration and Customs Enforcement to effectively remove any connections it has with a detention center in the city of Dilley, Texas.

The changes put an end to the $430,000 in fees the city collected annually for acting as a fiscal agent for the South Texas Family Residential Center in Dilley.

Eloy City Manager Harvey Krauss said the loss of revenue won’t impact the city’s fiscal year 2019 budget because the city planned to only use fees collected from the last fiscal year. The city uses these funds on road improvements.

ICE came to the city in 2014, wanting to change an existing contract it already had for running the Eloy Detention Center.

The city agreed to update the agreement to include a new detention center in Dilley, which was being built to accommodate an influx of unaccompanied children coming across the U.S.-Mexico border.

Despite being located hundreds of miles away, Eloy would act as middleman between ICE and CoreCivic, which operates the Dilley center. And the city would collect fees for distributing pass-through funds between the two entities.

Krauss said it was his understanding this arrangement was intended to be “temporary.” But years after the Dilley center was built, Eloy remained as the facility’s fiscal agent.

The city manager added it was ICE that initiated proceedings to disassociate Eloy from the Dilley center. Eloy will continue its agreements with ICE for running local detention centers.

ICE recently modified its agreement to add 1,000 beds at the La Palma Correctional Center, which was housing inmates from California.

In a statement sent to PinalCentral, ICE declined to say whether it is seeking a new contract with another city.

“To maintain the integrity of the contracting process, ICE does not discuss contracts that may be in negotiation,” the statement reads.

Last month, a Guatemalan woman served a notice of claim to Eloy, seeking $40 million in damages after her daughter died of pneumonia.

The mother and daughter were detained at the Dilley center in March while their asylum case was being processed in court. The daughter’s health progressively got worse while at the center and she later died shortly after their release.

In her claim against the city, the mother accused Eloy of “failing to ensure safe, sanitary, humane conditions at Dilley” by not executing “adequate management oversight.”

R. Stanton Jones, an attorney with the law firm representing the mother, told PinalCentral in a statement these recent developments have no impact on Eloy’s liability for the child’s death.

“This is overdue action from the City of Eloy to separate itself from the operation and management of the ICE ‘family detention’ facility,” Jones stated, “... the City of Eloy and others failed to provide the most basic standard of care as her condition rapidly deteriorated.”

CASA GRANDE -- When U.S. Immigration and Customs Enforcement denied a Freedom of Information…

Ex-officer claims firing from Eloy prison due to enforcing rules

LAS CRUCES, N.M. — Despite its setting in a desolate stretch of the southern New Mexico dese…

Eloy limits when pets can be tethered outside

ELOY — During a City Council meeting in September, an Eloy resident approached the council about considering an ordinance that would make it a…

ELOY — CoreCivic has notified employees of its La Palma Correctional Facility that up to 108 positions may be cut in the coming months.

La Palma prison may house up to 3,240 ICE detainees

ELOY — Officially, all California prisoners incarcerated at the CoreCivic La Palma Correctional Center in Eloy have been returned to Californi…