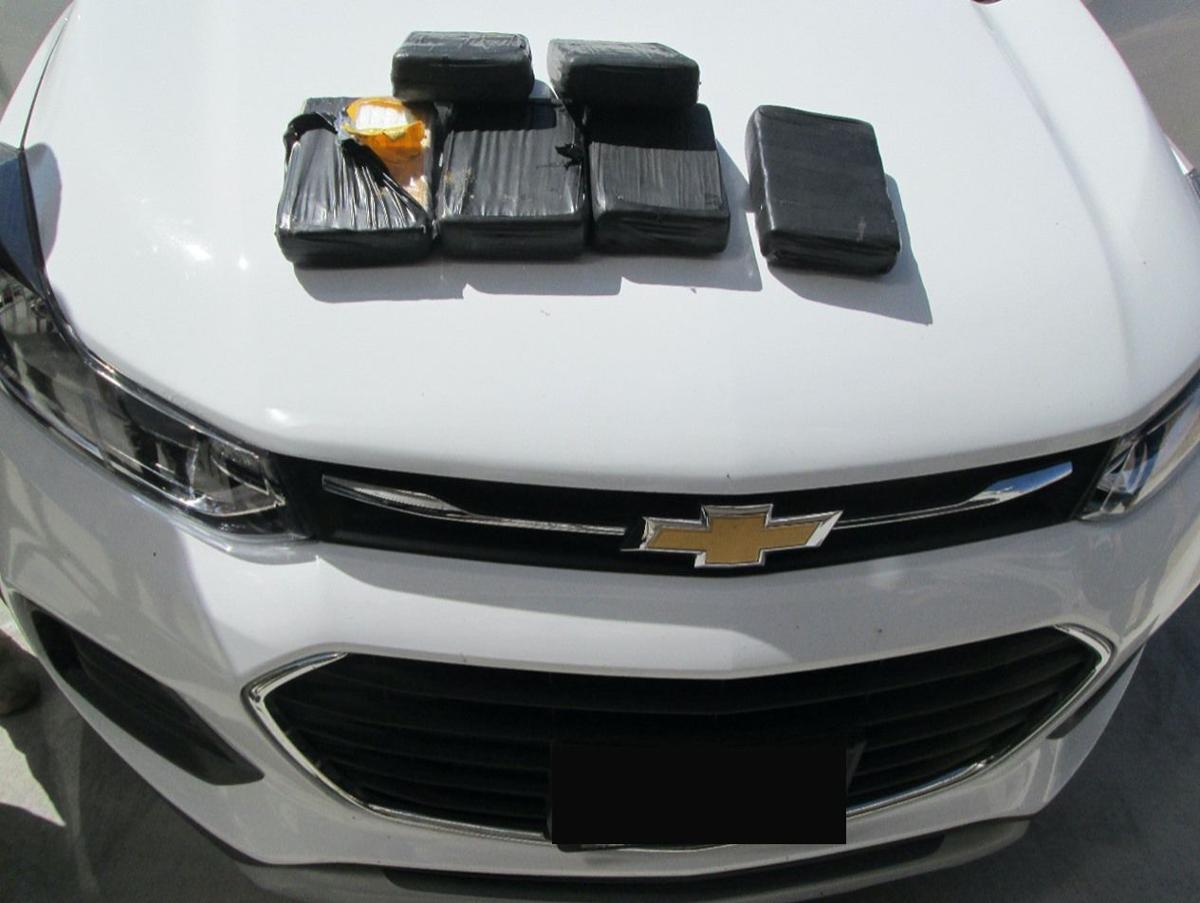 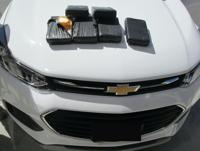 Arizona Department of Public Safety troopers stopped a Douglas man on Interstate 10 who allegedly had 15.5 pounds of cocaine hidden in his vehicle.

RED ROCK — An 18-year-old Douglas man has been arrested for transporting narcotic drugs for sale after Arizona Department of Public Safety troopers stopped him on Interstate 10 in Pinal County.

Juan D. Samaniego, 18, of Douglas was arrested on suspicion of possession and transportation of narcotic drugs for sale.

On March 22, DPS troopers pulled over Samaniego while he was traveling west on I-10 between Marana and Red Rock. During a search of the vehicle, troopers found 15.5 pounds of cocaine concealed inside the vehicle.

Two minors who were also in the vehicle were released to their parents.

DPS busts driver on I-10 with 9.5 pounds of fentanyl pills

69 pounds of meth seized in I-10 traffic stop

Phoenix man stopped on I-10 with hundreds of fentanyl pills