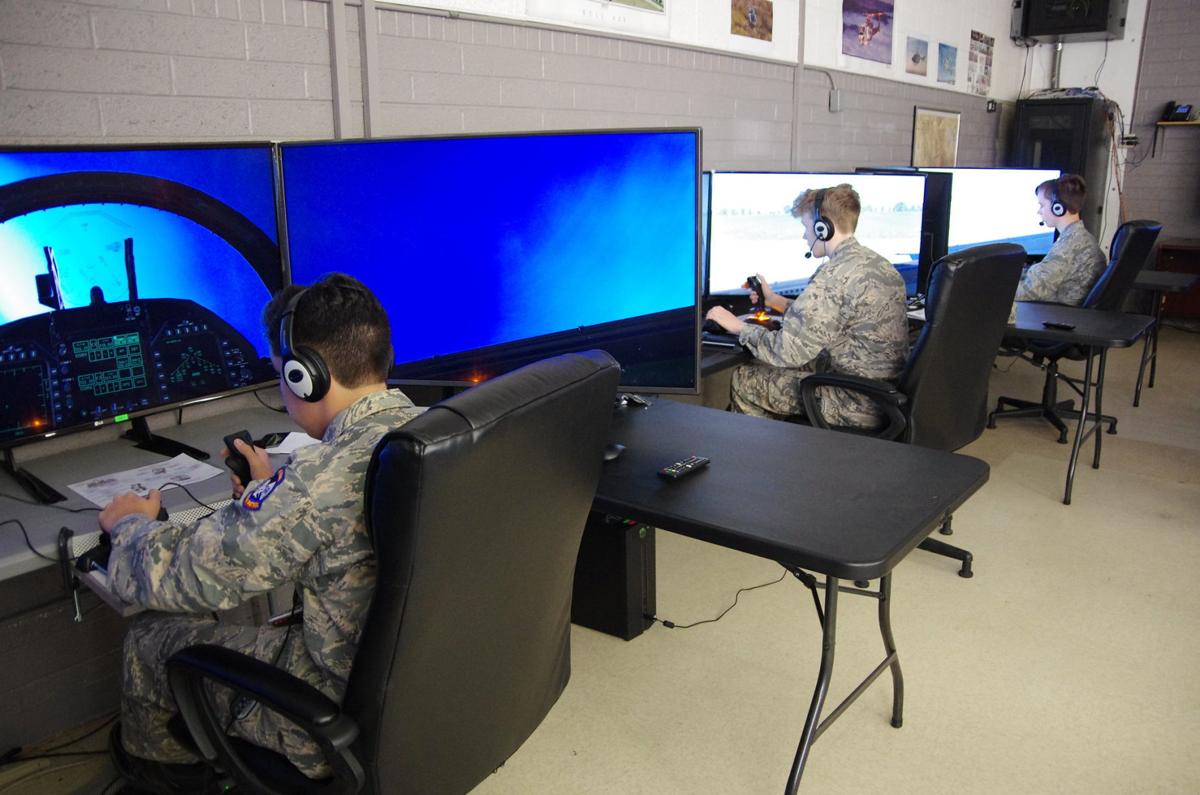 Civil Air Patrol cadets from around the state participate in a “Red Flag” flight simulator aerial combat challenge on Jan. 11 in Eloy. 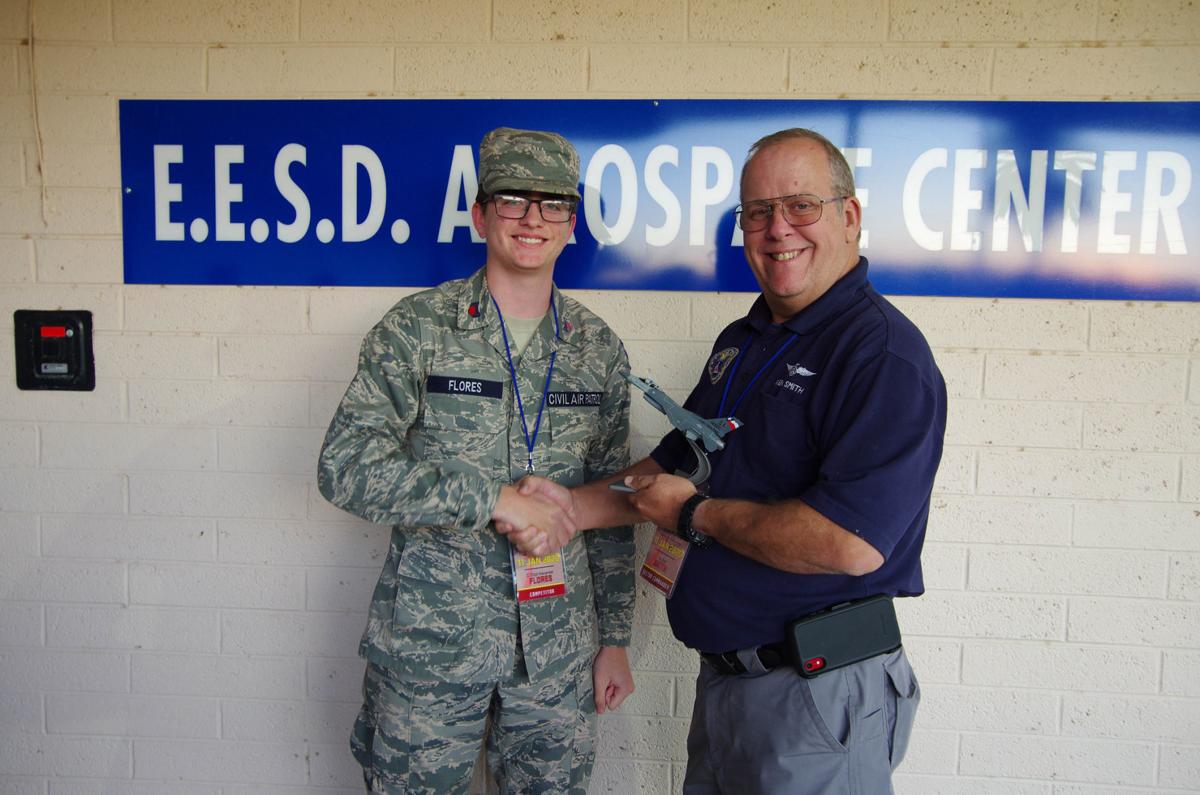 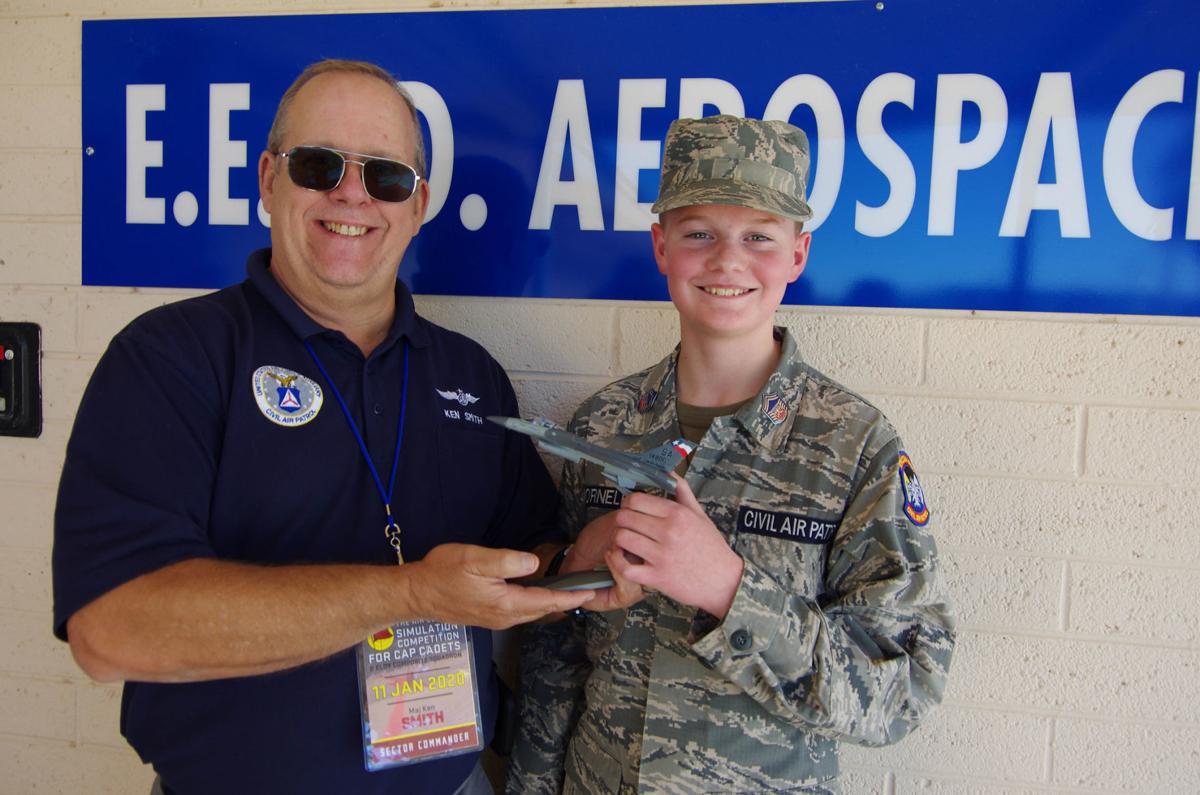 Civil Air Patrol cadets from around the state participate in a “Red Flag” flight simulator aerial combat challenge on Jan. 11 in Eloy.

The Eloy Elementary School District Aerospace Center was packed with 32 cadets as they competed in two groups as fighter pilots on several of the center’s flight simulators.

The Alpha and Bravo flights moved through a bracket system until a winner for each flight was determined.

The Eloy cadets acted as air intercept controller and guided the cadet fighter pilots to their targets.

Cadet pilots were tasked with intercepting simulated incoming bombers protected by fighters over the coast of south Florida, which meant that the pilots had to dodge missiles fired at them from the incoming fighters as well as hitting their assigned targets.

“If you’ve seen the movie ‘Top Gun’, it is Top Gun without real airplanes — this is on simulators,” Eloy Squadron Commander Capt. Kevin Rattey said. “We had 32 cadets from across the state come in, my bosses came in, two colonels and three majors. I think the F-16 pilots that came down from Luke (Air Force Base) were so impressed they asked if they could come and use our simulators from time to time when theirs are being maintained.”

Both Cornell and Flores received a die-cast model of an F-16 presented by Southern Sector Commander Maj. Ken Smith.

Parents were invited to watch the competitors in action and all attendees were provided with a barbecue lunch.

ELOY — Cadets from the Civil Air Patrol 131 Squadron traveled to Casa Grande on Dec. 6 and t…