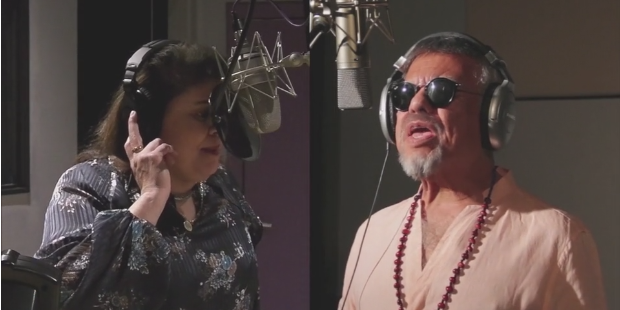 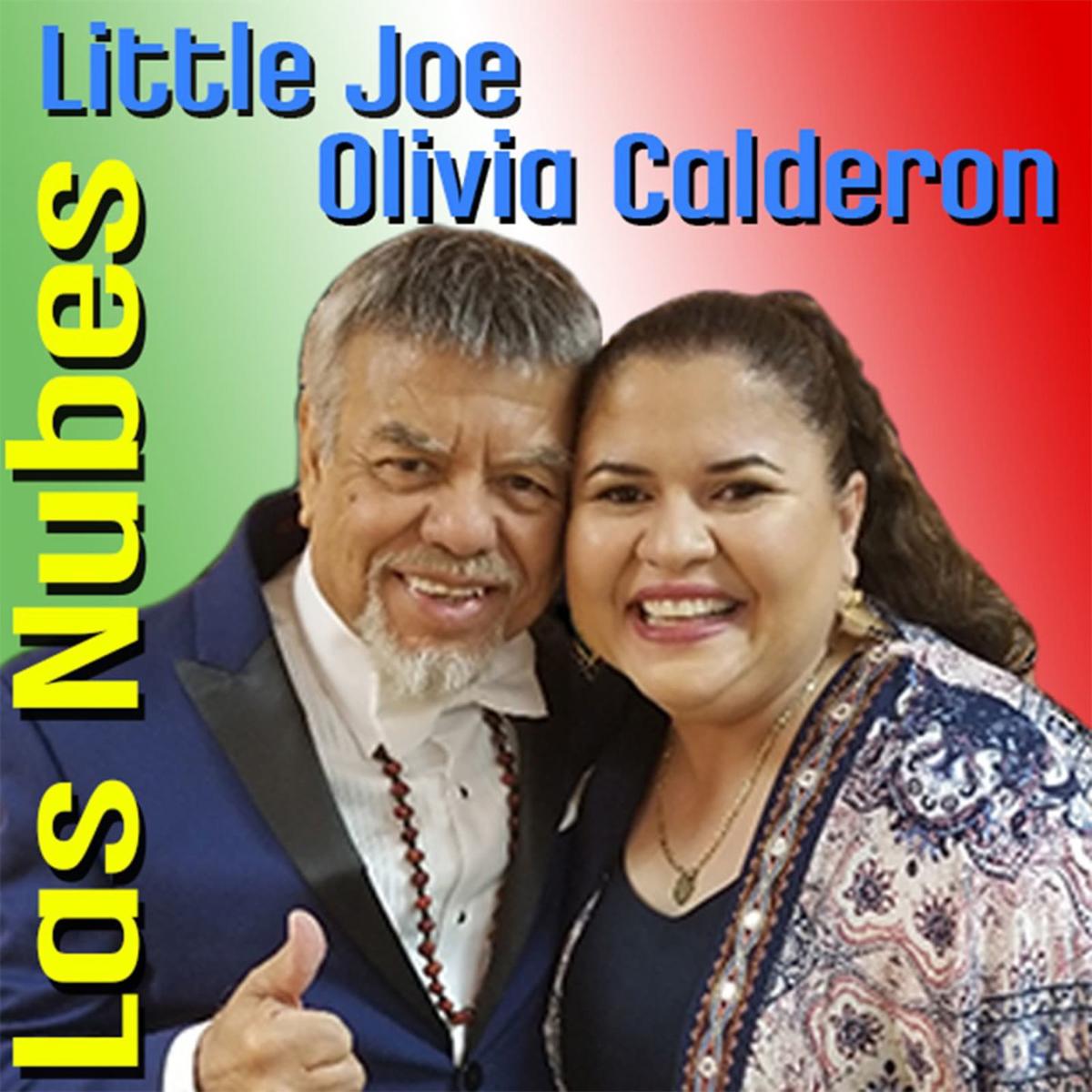 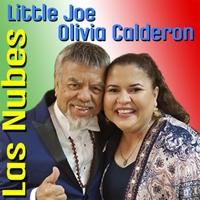 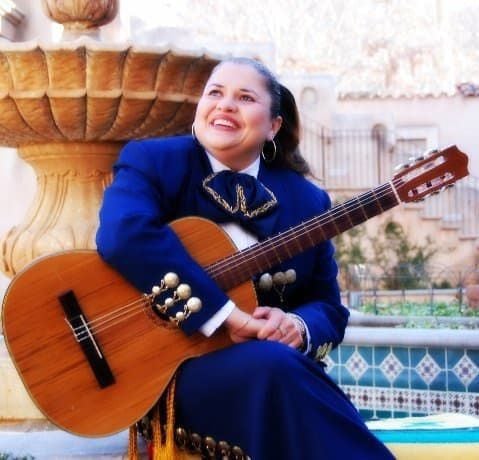 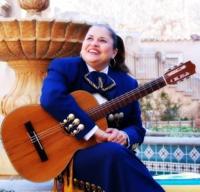 ELOY — It’s the song that’s been considered the anthem of the United Farm Workers and was inspired by Cesar Chavez and the Chicano movement.

Forty-six years after it was originally released, “Las Nubes” by Little Joe y La Familia has received a twist.

September marked a first for Little Joe as he recorded “Las Nubes” (“The Clouds” in English) in mariachi, bilingual and as a duet with Eloy native Olivia Calderon and Mariachi Chapal.

“To sing it bilingual is just another addition to the song,” Little Joe said. “The version is appreciated, it helps those who don’t speak Spanish and I had never recorded the song as a duet with a female. I thought it had more crossover potential.”

Calderon appeared on Univision’s “La Reina de La Cancion,” which is how she met Michael Montijo and Braulio Prieto of La Kalaca Entertainment, who were the brains behind this project.

Montijo asked Calderon to record herself singing the song so he could send it to Little Joe, and the project just took off from there.

“I really enjoyed it and I thought that she had a beautiful voice and very soulful,” Little Joe said. “I wanted Olivia’s voice to really come through. I suggested that it was Olivia and Little Joe, not Little Joe and Olivia. This was her song.”

The process took a few months to complete with Little Joe recording his part in San Antonio and Calderon recording in Phoenix with Mariachi Chapal.

“When I recorded my portion of it, I felt like I was sitting on pins and needles,” Calderon said. “You have to wait for Little Joe to listen to it and have him say yea or nay. There’s always these little things you have to go back into the studio and fix whenever you’re recording. It could be the diction of a word or you’re off key somewhere, you have to be very attentive because once it’s on the platform, it’s there forever.”

“Las Nubes” was composed for the laborers who worked in the fields and it has a special meaning for Calderon, whose parents were involved in the boycotts during the 1960s and ‘70s.

“My mom was a laborer and my dad worked with one of the companies they were boycotting against,” Calderon said. “My mom still has her United Farm Workers ID. She was working in the strawberry fields up until the day that she gave birth to me.”

“I was in awe, to say the least, when I was asked to do this duet,” Calderon said. “This is a legend, a man who has won five Grammys.

“At first I couldn’t believe it. This is a musician who has been in the music industry for years and to sing alongside someone at that level, who still has an amazing and strong voice. I’m very humbled, appreciative and grateful to have been asked to do this song.”

The final version of “Las Nubes” was released on iTunes and on Little Joe’s Facebook page. In two weeks the video has received more than 4,000 likes, 6,100 shares and 172,000 views on Facebook.