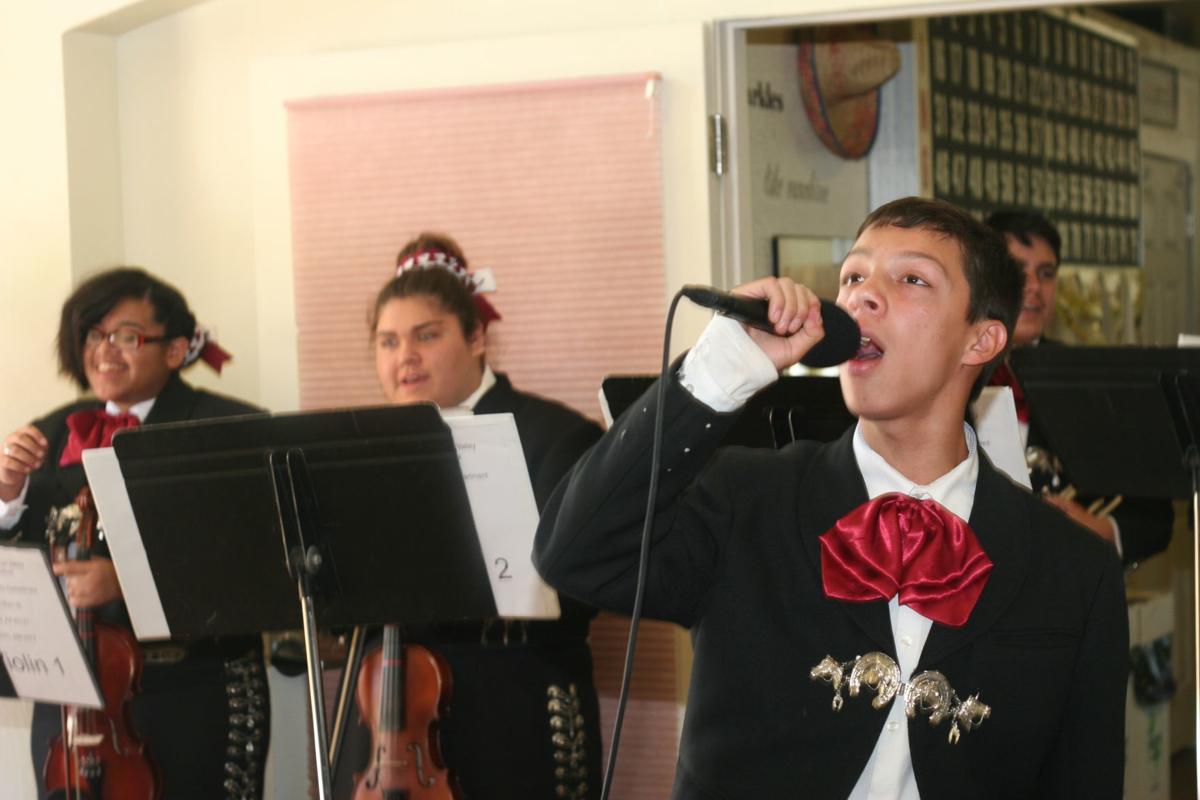 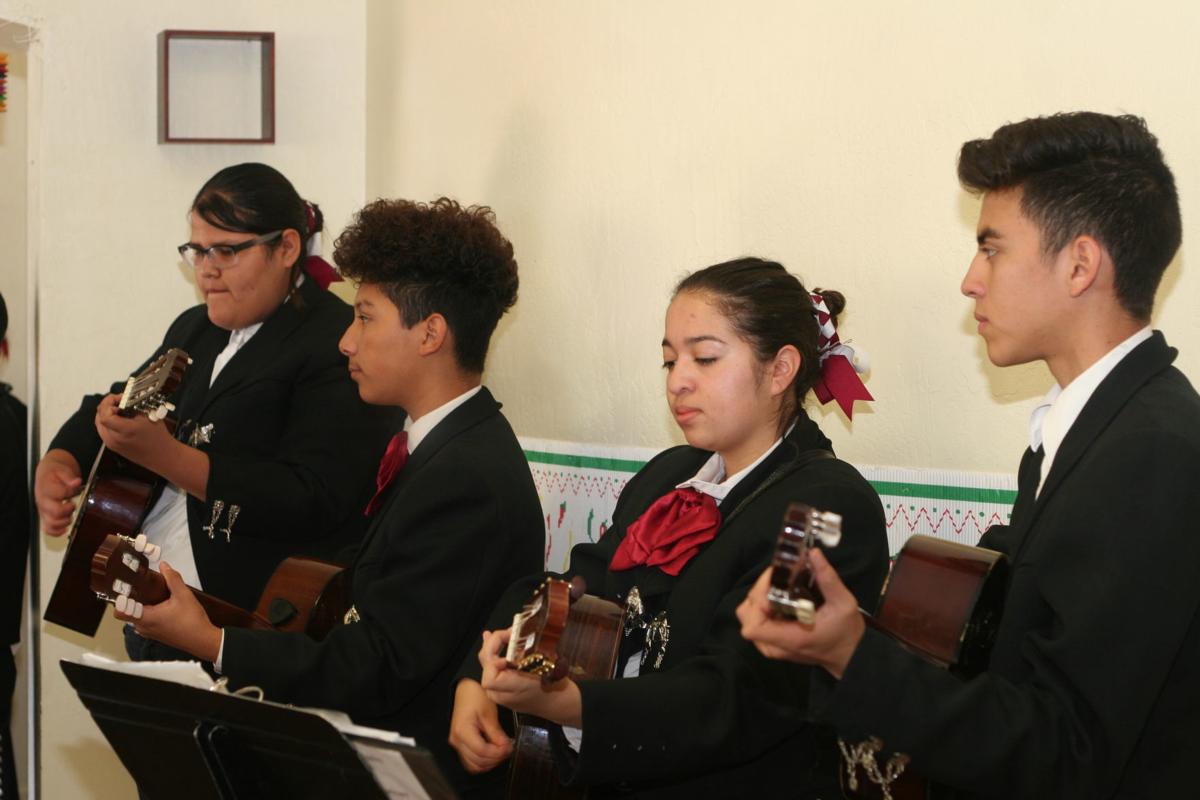 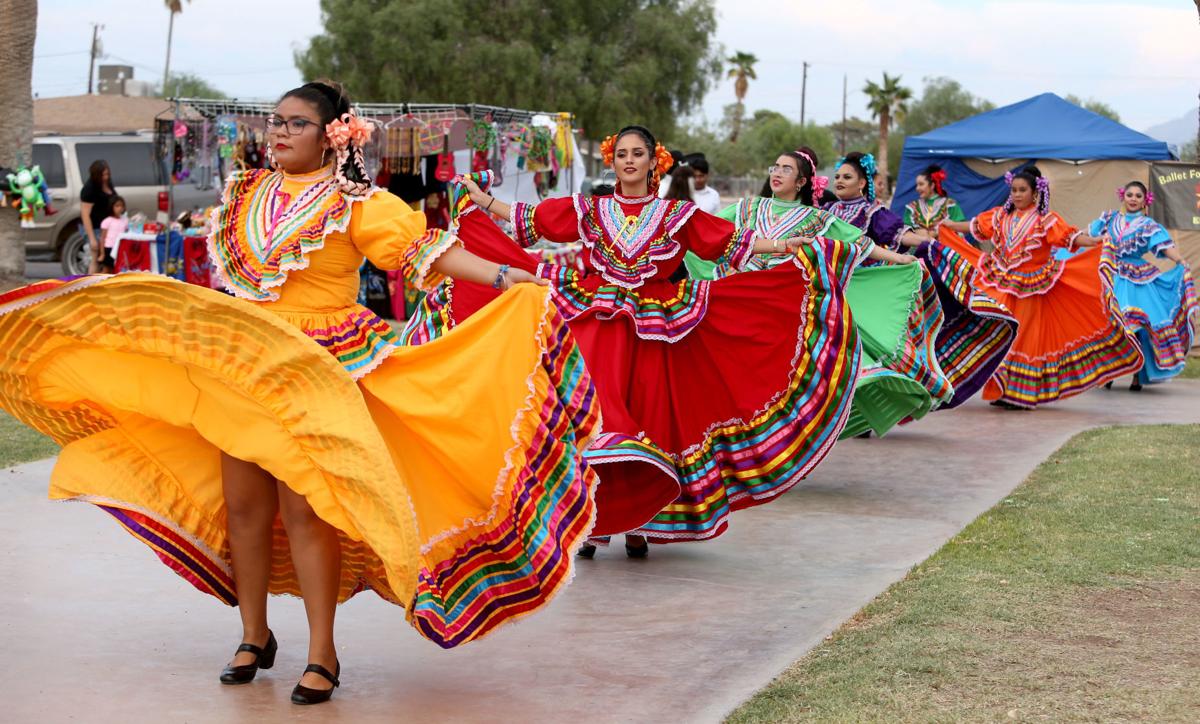 Ballet Folklorico Del Sol of Eloy performs during the Fiestas Patrias in Eloy. 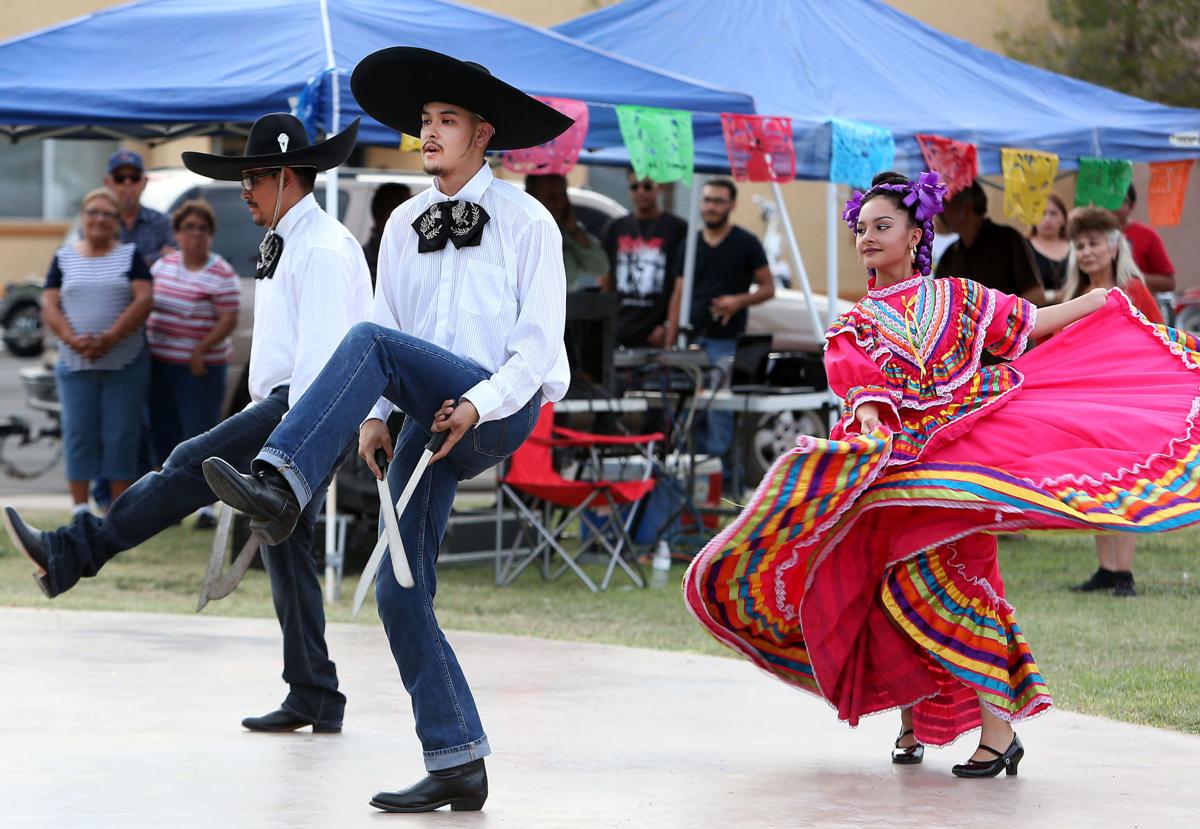 Ballet Folklorico Del Sol of Eloy performs during the Fiestas Patrias in Eloy.

ELOY -- When one thinks of the Fiestas Patrias anywhere in the world they automatically think of mariachi music and ballet folklorico.

The SCVUHS mariachi band will feature a lot of freshman this year who will participate in their first big high school concert in front of the whole community.

“Thankfully due to Mr. (Germain) Corriero at the junior high, they come in pretty prepared as far as they can read music and they’re already familiar with their instrument and how to play,” SCVUHS band director Joshua White said.

Since school starts in July for the Dust Devils, White has a little over a month to prepare the group for the Fiestas Patrias.

“We spent a lot of time focusing on a lot of different songs just seeing what will work and what we can put together for a performance,” White said. “I tell them to enjoy themselves, be focused and think, and to appreciate the fact that it is an honor that we get to perform for our community and really for a lot of Arizona.”

The group usually plays eight to 10 songs during their performance at the event.

Along with it being the first big performance for the group, they also have to share the stage with other mariachi bands who have established careers and have more experience.

“I think that they think it’s pretty neat and honestly we’re pretty established ourselves,” White said. “I think it’s an honor to play with some of these groups that have been hired from elsewhere as well and share the same stage as them.”

White added that his students sometimes pick up tips from the other mariachi bands especially some of the singing techniques.

“Over the years the students have watched other groups and get really excited when its songs that we perform as well,” he said. “Even though the arrangements may be different, especially on the professional levels that they do, they will try to incorporate it when they are performing.”

As for the folklorico dance group it also performs at other local events like the mariachi group, and focuses on preserving the culture one dancer at a time.

The Santa Cruz mariachi band will perform on Saturday morning beginning at 11 a.m.

Ballet Folklorico Del Sol will perform both days, the first performance will be Friday at 6:30 p.m. and the group will dance again at 5 p.m. on Saturday.

They’re originally from Mexico, but they came together and formed a norteño group three years ago in Tucson.