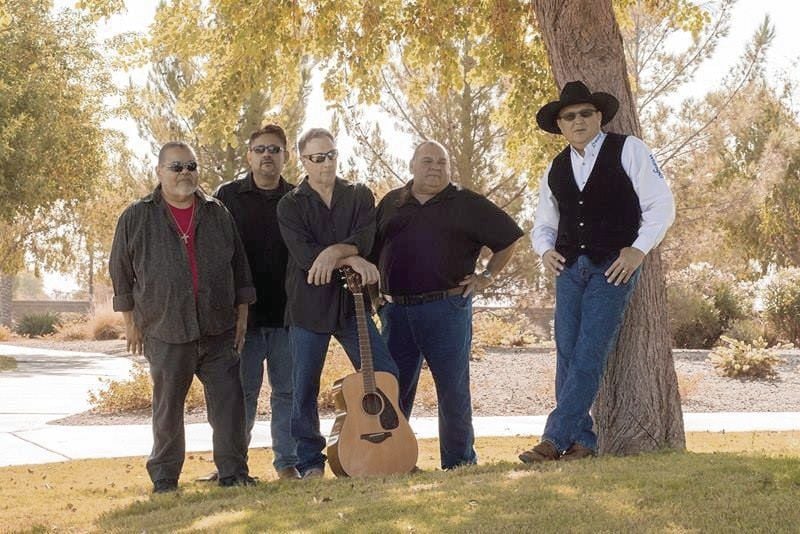 The Highway Outlaws will be performing at Fiestas Patrias on Friday. 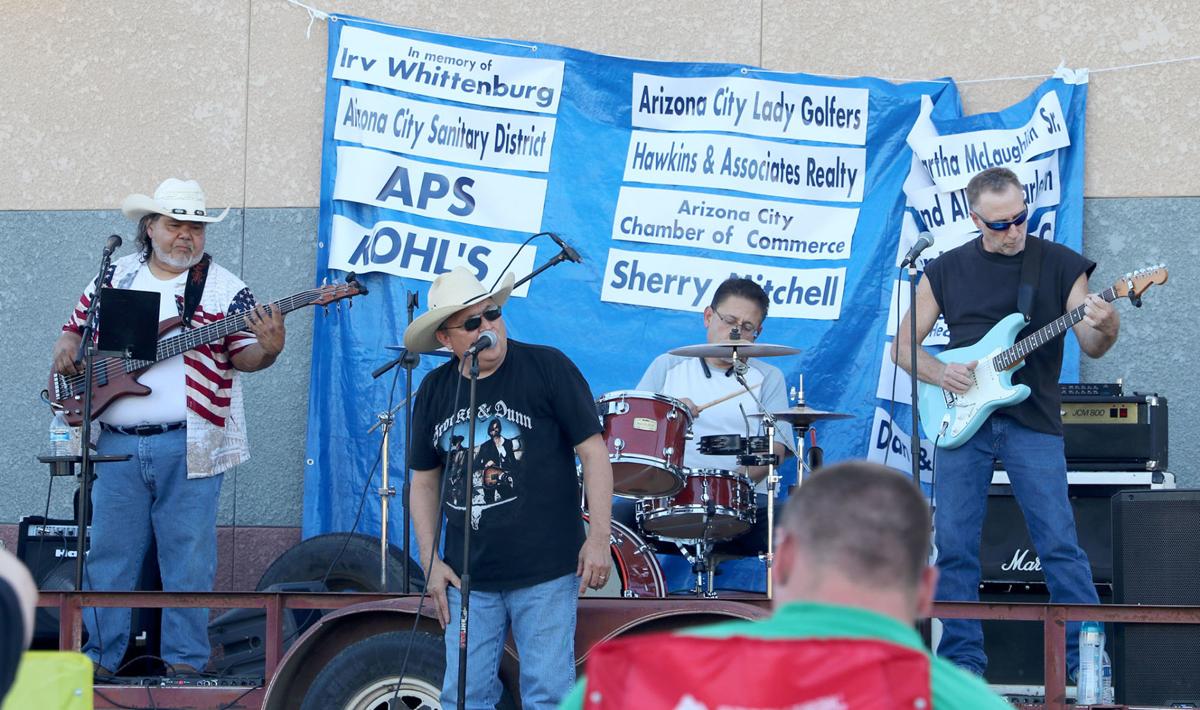 The Highway Outlaws will be performing at Fiestas Patrias on Friday.

They’ve deemed themselves as the party band from Casa Grande and they will be the only country band participating the Fiestas Patrias this year.

“I don’t feel bad about it,” said Bob Villa, a guitarist and singer for the band. “I think it’s a good opportunity. I know the Hispanic people like the mariachis, but a lot of them also like country and country line dancing, so I think it’s a good representation of what the people probably like.”

The Highway Outlaws make their return to the annual festival in Eloy after missing out on last year’s celebration.

Villa said he enjoys performing at the Fiestas Patrias because it’s a pay day for the band, which is mostly made up of full-time musicians.

“I really enjoy the different vendors and the booths that are there and working with the town people,” he said. “Everybody is really nice. I think it’s also a good opportunity for the people in Eloy to enjoy the festival and also hear different bands.”

The rest of the band includes Everett Lafferty, Dennis Meckel and Patrick Rosales.

Lafferty is the only member of the Highway Outlaws who has an outside job and with the rest of the band being full-time musicians, scheduling can be difficult.

“There’s challenges,” Villa said. “I have a standing gig on Thursday’s at the Thirsty Donkey, that’s my standing place and they pay me every week. The Outlaws right now don’t really have a regular place that keeps us every week, we have to go around looking for work all the time. I’ve tried to do my best to leave Saturday nights open so that I can play with the band.”

According to Villa the public can expect a lot of country dance music as the band pretty much plays country two-step and line dancing songs.

“We also do some classic rock, but mostly country,” he said. “We’re only going to have about an hour, so we’re going to try to mix it up.”

The band is well known throughout the county as they perform in bars, dance halls and other community events.

The Highway Outlaws perform new and old country songs which include hits from George Strait, Garth Brooks, The Mavericks and other singers.

The band will perform for one hour, beginning at 4:30 on Friday.

They’re originally from Mexico, but they came together and formed a norteño group three years ago in Tucson.

ELOY -- When one thinks of the Fiestas Patrias anywhere in the world they automatically think of mariachi music and ballet folklorico.