FLORENCE — How to end the ongoing legal battle with Florence Copper and how to stimulate local business were just a couple of the topics the town’s mayoral candidates addressed in an online forum June 3 hosted by the Greater Florence Chamber of Commerce.

Tara Walter, running for her second term, referred listeners to the Florence Copper page on the town website and the town news release Let’s Ask Florence Copper. She said the town has “extended the olive branch.”

Walter said she’s “not a fan of litigation,” but as a homeowner, she has concerns about the water, and would feel better if Florence Copper publicly responded to those concerns. 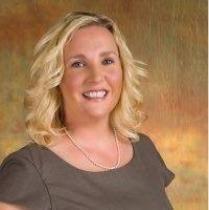 Gary Pranzo said it appears Florence Copper isn’t going anywhere, “so how do I best protect the community?” He said he would end the adversarial relationship and move toward risk management. He said he would like the relationship to be such that “if they have an upset in their process, they’re not hiding. They pick up the phone … no matter how small it is.” 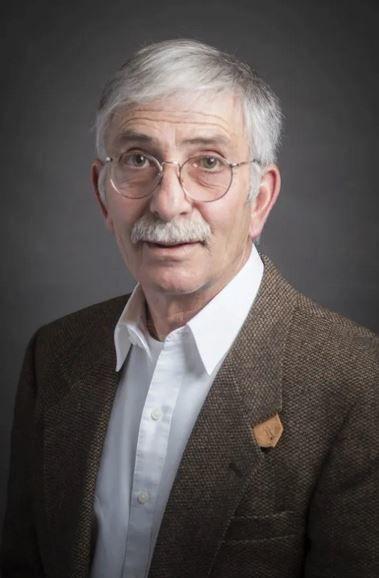 Kyle Larsen said he was vice president of business development for GE Capital and knows how to negotiate. “If we spend another dollar towards another appeal it’s too many. I would want to stop that immediately and negotiate with them because I know that it can be done.” He added the fear of water contamination appears to have been “way blown out of proportion.” 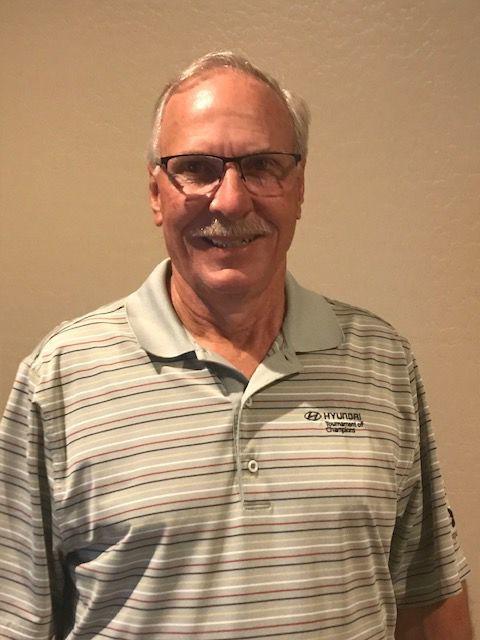 As for the economy, Pranzo said while Anthem is growing, Main Street in Florence is dying, with abandoned buildings, neglected vacant lots and not enough people to support Main Street. He said the town needs a policy on abandoned buildings, and ordinances to address the care of vacant lots and minimum standards of upkeep so that neighboring property values aren’t hurt. “That’s the place to start. An investor isn’t going to invest in a place on Main Street because he knows the cash flow just isn’t here.”

Larsen said the Town Council plans to hire an economic development manager, which is “way overdue,” but the town must improve its reputation. He said if he’s elected he’ll be calling prospects for Anthem. If there’s not enough people to support downtown “it’s got to be a tourist district.”

When a property is bad the town must determine if it’s someone who doesn’t care or someone who needs help, Larsen said, adding Anthem residents would come out on a Saturday to help people in need. “We need a plan to make Florence more attractive, we need to fill up those buildings and we need to do something for our existing businesses.”

Walter said it’s an issue the council has been tackling for the last 3½ years, including working for policies aimed at absentee landlords and becoming more business-friendly. She said there’s a place to report problems on the town clerk’s website and the town’s new community development director is visiting properties and communicating with residents.

She said construction is up on both ends of town. She said the economic development director “never actually went away” as the town manager and other staff doing that work. She further said the town is providing rent relief in the buildings it owns and has partnered with the Chamber of Commerce to tell businesses how to apply for CARES Act funding.

“That’s the attitude that we’ll take and we’ll figure out a way to get those buildings rehabbed and filled up,” Larsen said. “If the incentive takes two years, it takes two years. Anthem can help support downtown Florence just like we have.” He said the money used to fight Florence Copper could instead be used on downtown.”

Walter said she also wants a working relationship with Florence Copper and to be on the same page, “but when one person is only willing to do their part that’s as far as you’re going to go.” She said the town spends an average of 1% of its overall budget “to make sure water is protected and looked after.”

Although Anthem is in Florence it’s served by Johnson Utilities. Pranzo said as mayor he would challenge the town engineer to do a cursory study on the feasibility of providing Florence water to Anthem.

Walter, 43, said she has two master’s degrees and is an assistant principal. As mayor, she said she represents the town at the Legislature, Central Arizona Association of Governments, Arizona League of Cities and Towns and several other organizations. She said she’s running to make a positive impact on the community and to ensure youth are able to come back and succeed in their hometown.

Pranzo, 67, said he’s an 18-year resident of the historic district and has been on the Florence Planning and Zoning Commission for most of those years. He is a Navy veteran and a mechanical engineer who did work for the major oil companies and co-owned an engineering firm. He has also been a real estate broker and a licensed carpenter working to restore historic buildings throughout the state. Pranzo said he plans to be a full-time mayor with an office in Town Hall where he’ll meet with the public.

Larsen, 65, said he worked in commercial lending for GE Capital and is familiar with financials, budgets and business. “You have to make things happen. It doesn’t come to you.” He said he won’t have an office in Town Hall but will be “roaming Main Street most of the time because that has to be our focus.” He said he’s retired and plays a lot of golf, but he’s running for mayor “for the betterment of Florence.”

The complete forum can be seen at florenceazchamber.com/ask-the-candidates.

FLORENCE — Beginning Monday, businesses in unincorporated Pinal County may apply for up to $15,000 to help cover their expenses during the state’s stay-home order.

The Pinal County Board of Supervisors approved a plan to distribute federal CARES Act funds intended for COVID-19 relief while coordinating with local cities and towns to not duplicate programs or assistance when it met June 3.

Pinal County has received just over $27 million in CARES Act funding, while the county’s cities and towns have received various other amounts totaling almost $26 million.

County staff originally suggested reimbursements or payments for business mortgage, rent and utilities for 60 days (April and May) up to $10,000, but the supervisors opted to increase the window to 90 days and the maximum amount up to $15,000.

Supervisor Mike Goodman, R-San Tan Valley, said based on his research in his district, $10,000 for 60 days might not be enough. Supervisor Todd House, R-Apache Junction, said businesses are already receiving so many phony appeals that county staff must make a special effort to convey that this is real, and it’s reimbursement, not a loan.

Vice Chairman Pete Rios, D-Dudleyville, asked how the county is helping the unemployed who were working for a business that remains closed.

To receive funding, businesses must be for-profit and located at a physical, commercial address outside city limits and must have had an interruption in business with a loss of 25% or more in revenues. Publicly held companies, marijuana businesses, a business whose owner is currently incarcerated and recipients of aid from another program are ineligible.

Lew said businesses must submit an application and will be asked to document their expenses. Businesses may apply between Monday and July 15. Applications will be processed first-come first-served as expeditiously as possible. Once eligibility and supporting documents are confirmed, payment will be disbursed. Pinal County Workforce Development will administer the program, Lew said.

The county expects businesses will be able to apply online, by email and U.S. mail. As county staff begins handling these applications, they can report back on how well the program is addressing needs, Lew said. Supervisor Steve Miller, R-Casa Grande, said he’ll be awaiting that update around the end of June.

Chairman Anthony Smith, R-Maricopa, asked how the county can be sure it’s providing assistance to businesses that intend to stay open.

Deputy County Attorney Chris Keller replied county staff will be verifying that an applicant is a brick-and-mortar business that’s still open, along with details such as whether it has tax liens and is in good standing. “So there’s a little bit of due diligence we’ll need to do on our part.”

Lew added, “We can verify eligibility and make payments as soon as we have everything confirmed” and can extend the filing period if needed.

Smith asked how soon payments could be made.

Lew said if businesses wish to apply and submit their documentation at the same time, “fantastic. It shouldn’t take us too long to verify the information that they’re giving us.” The county won’t be able to do an electronic transfer “so we’ll be cutting checks.”

Casa Grande seeks public input on how to use $6.7M in coronavirus aid
By SUZANNE ADAMS-OCKRASSA Staff Writer
May 31, 2020

Pinal not alone in wanting a fair share of COVID-19 relief funds
The Associated Press
May 15, 2020

PHOENIX (AP) — Besides Pinal County, other Arizona cities and counties are pressuring Gov. Doug Ducey to send them a portion of more than $1.9…

Pinal supervisors prepare to sue feds for funds from Ducey
By JIM HEADLEY, Staff Writer
May 15, 2020

Pinal County left out of federal reimbursement for COVID-19
By MARK COWLING Staff Writer
May 6, 2020

FLORENCE — With a population just under 500,000, Pinal County has been overlooked for federal funding for COVID-19 relief through the U.S. CARES Act.

Youngsters splash around inside the Florence Aquatic Center.

After a month’s delay of opening due to COVID-19, the Florence Aquatic Center will open for the season on Saturday, June 13th. Restrictions will be in place due to COVID-19 and the public’s cooperation in observing these safety requirements is appreciated.

Admission fees per session are $4 for adults (18 and older) and $2 for youth. Daily attendance will be limited to 100 people per session to further support everyone’s safety and adherence to social distancing.

The aquatic center will be open Monday through Sunday until school starts in mid-July (subject to change).

The center itself will be open through Labor Day, September 7th with a variation in days and hours to be announced later.