Although the specific project Smith was referencing was Superstition Vistas near Apache Junction, Powell indicated many future projects in the county could be stymied by lack of water and expressed concern that previous overtures to the group had been ignored.

“I’ve tried to call (Pinal Partnership Chair) Jordan Rose and sit down with them to explain what’s going on with floodwater harvesting plans,” Powell said, “but I don’t think she wanted to talk about it.”

During a presentation formally introducing himself to the Casa Grande council, Smith touted the organization’s work within the county on projects like the Regional Transportation Plan and Eloy and Maricopa-Stanfield Basin Study.

Future projects Smith said his organization is working on include a three-year strategic plan for the county as well as a digital map with flexible GIS layers county leaders could use to attract developers. 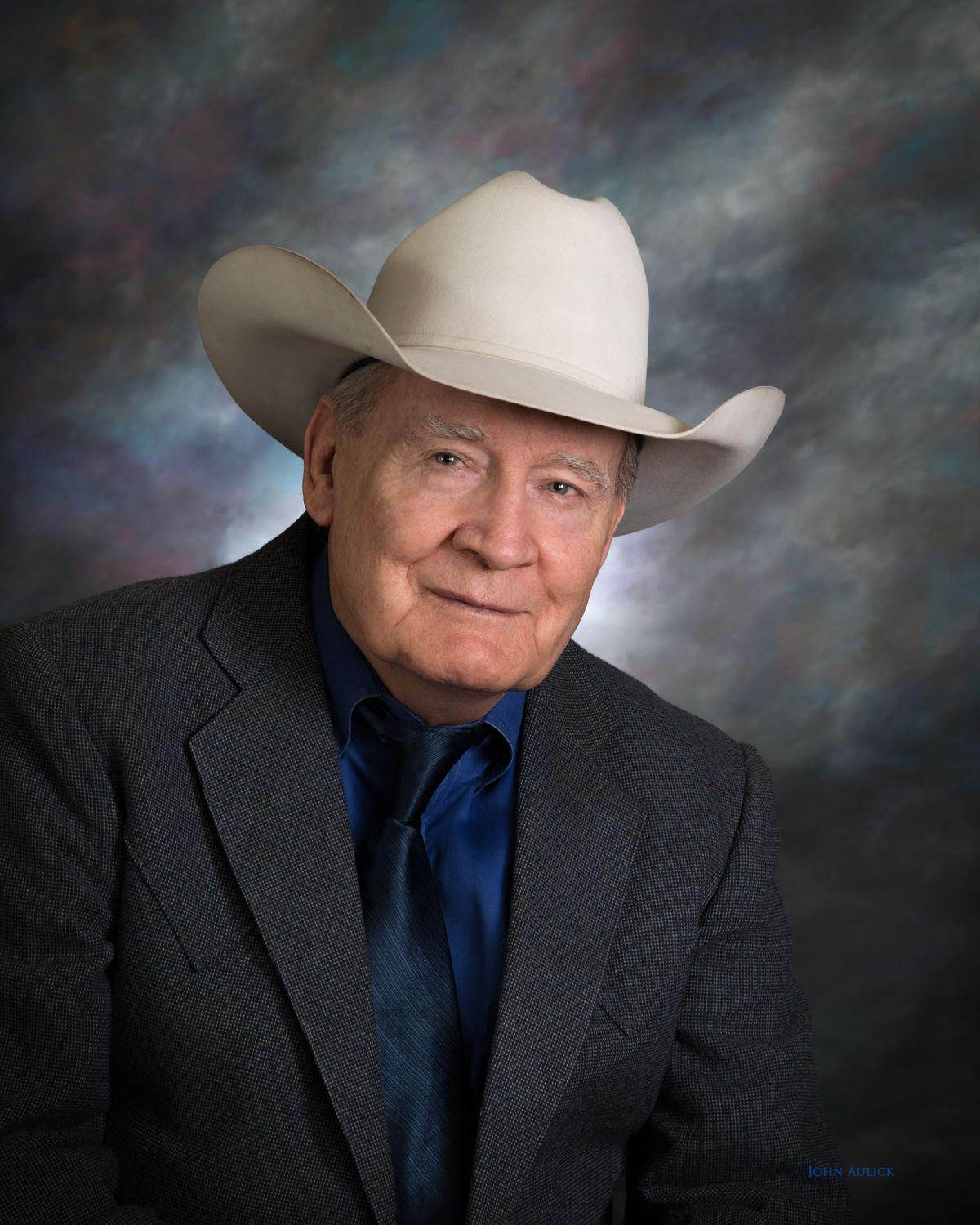 Powell said Pinal Partnership has an important role to play in informing the public, and stakeholders, about the challenges ahead with sustainable growth and bringing in outside water resources.

“If we are going to do something for Pinal County, we need to get water,” Powell said. “And we need Pinal Partnership to array this and get people notified on what it will involve.”

Several other council members, and Mayor Craig McFarland, did thank Smith and his public-private organization for their work in the Casa Grande area and providing educational resources to city and county leaders.

Smith downplayed the severity of the water crisis within the county but did agree new water sources would be needed in the future, and he mentioned that the Partnership’s next breakfast would include a panel on water resource experts.

The multiyear basin study is an ambitious project with a wide range of partners including the Arizona Department of Water Resources, the Central Arizona Project and the cities of Casa Grande and Eloy. The study’s stated goals include updating groundwater models, analyzing climate change scenarios, assessing infrastructure needs and formulating adaptation and mitigation strategies.

Over the past few years, Powell has been promoting a plan to divert floodwaters from the Mississippi River, transferring the water via a pipeline from Davenport, Iowa, to Rock Springs, Wyoming, where it would connect with the Colorado River system.

“If we don’t do something, there will be big cuts coming,” Powell said. “Some people will be disappointed; it affects development and agriculture equally, and people will have to set aside their dream plans.”

Other plans under consideration to bring in water sources to Pinal County and the Sun Corridor include transferring water rights along the Colorado River, and building or refurbishing desalination plants along Mexico’s Gulf of California; Powell has been outspoken against the latter.

A bill asking for the federal government to conduct a feasibility study passed both chambers of the Arizona Legislature by a wide margin in early May.

CASA GRANDE — A plan to transfer Mississippi floodwaters into the Colorado River system, once broad speculation, is now seen as a realistic pr…

It was common knowledge in the fall of 2018 that water levels running low at Lake Mead was a harbinger of impending water shortage. On Sept. 2…

CASA GRANDE — According to one Pinal County developer, the county’s water woes have already started.

PHOENIX — The state’s top health official says that schools should be able to quarantine unvaccinated students and keep them out of class in at least some cases where they have been exposed to COVID-19.

Dr. Cara Christ told Capitol Media Services Tuesday she still believes that the best place for children is in school.

“It’s the safest place for kids,’’ she said, though she said unvaccinated students should be wearing masks even though state lawmakers have now prohibited districts from requiring their use.

The key, she said, is making case-by-case decisions.

“I don’t think we want to be taking broad, sweeping, quarantining entire schools if they’ve got a case of COVID-19,’’ the health director said.

But Christ said that there are circumstances where separating out some unvaccinated students — and maybe even some who are vaccinated but have underlying health conditions — may be appropriate when there is a confirmed case in a school.

“Isolation and quarantine does remain a tool that’s available to local public health (agencies) when they are working with school districts,’’ she said. And that guidance remains in place, Christ said, even after Gov. Doug Ducey, through his health policy advisor, told school districts they cannot require that unvaccinated students be quarantined even if they have had contact with someone with a confirmed case of the virus.

In fact, Christ said, that guidance is again under review with the spread of the more highly contagious Delta variant of the virus. And it could result in recommendations for greater use of quarantines.

“One of the things that we’re talking about here at the department is, with how transmissible it is, that all close contacts should be quarantined potentially,’’ she said.

Several school districts and health departments already were resisting Ducey’s directive, arguing that the question on the use of quarantines for unvaccinated students is beyond the governor’s authority.

Christ, in her interview, did not address what the governor has ordered. But she said the policies and guidance of her agency, including the use of quarantine for unvaccinated people who have been exposed, has not changed since that letter went out to school districts.

And, more to the point, she said any across-the-board ban on quarantines is not the right way to go.

“Schools should work with their local public health departments to determine the best course of action if they have cases’’ of the virus, Christ said. The question is particularly important at the lower grade levels, she said, where there is no vaccine option.

But she did say that any action has to be reasonable.

“We don’t recommend that it’s just a blanket quarantine of everybody who’s unvaccinated,’’ she said. That’s where follow up and input from local health departments comes in, with decisions on a case-by-case basis.

“They work on those contact tracing investigations and make specific recommendations for quarantine, ‘watch and wait,’ all different types of strategies depending on that close-contact specific situation,’’ Christ said.

She said that can involve making recommendations to families whose children are not vaccinated.

“What we want to make sure is we’re not just using unvaccinated status as a sole reason to quarantine people,’’ she said. “And that’s not how public health works.’’

None of this affects the ability of districts to prohibit students who are infected from coming to school.

The discussion of the use of quarantines comes as the number of cases of the virus is on the upswing, routinely topping 1,000 a day, a rate Arizona has not seen since the end of February. But the health director said there’s no cause for alarm.

“I think we’re in a different place than we previously were,’’ she said. And the key is the availability of the vaccine.

“We have a tool that is highly effective in preventing hospitalizations and deaths,’’ Christ said.

Still, just 3.3 million Arizonans are fully vaccinated out of about 7.2 million Arizonans. That includes both those who won’t get inoculated as well as those younger than 12 for whom the vaccine has not been approved.

That, in turn, goes to what has become another highly charged political issue: masks.

“We have not changed our public health guidance here in Arizona,’’ Christ said. “So if you are unvaccinated, we would recommend you wear a mask when you’re around people you don’t live with.’’

Ditto, she said, for vaccinated people who are at high risk.

That’s personal for her: She has three children, two of whom are not old enough to get inoculated.

“Those two will be wearing masks to school even though the school district is not requiring it,’’ Christ said.