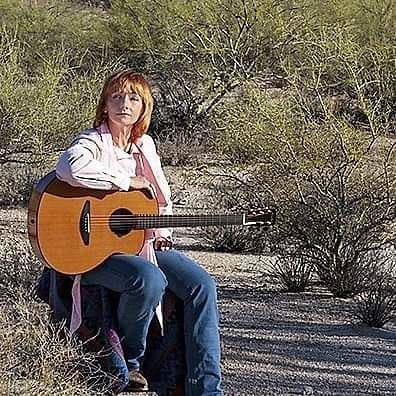 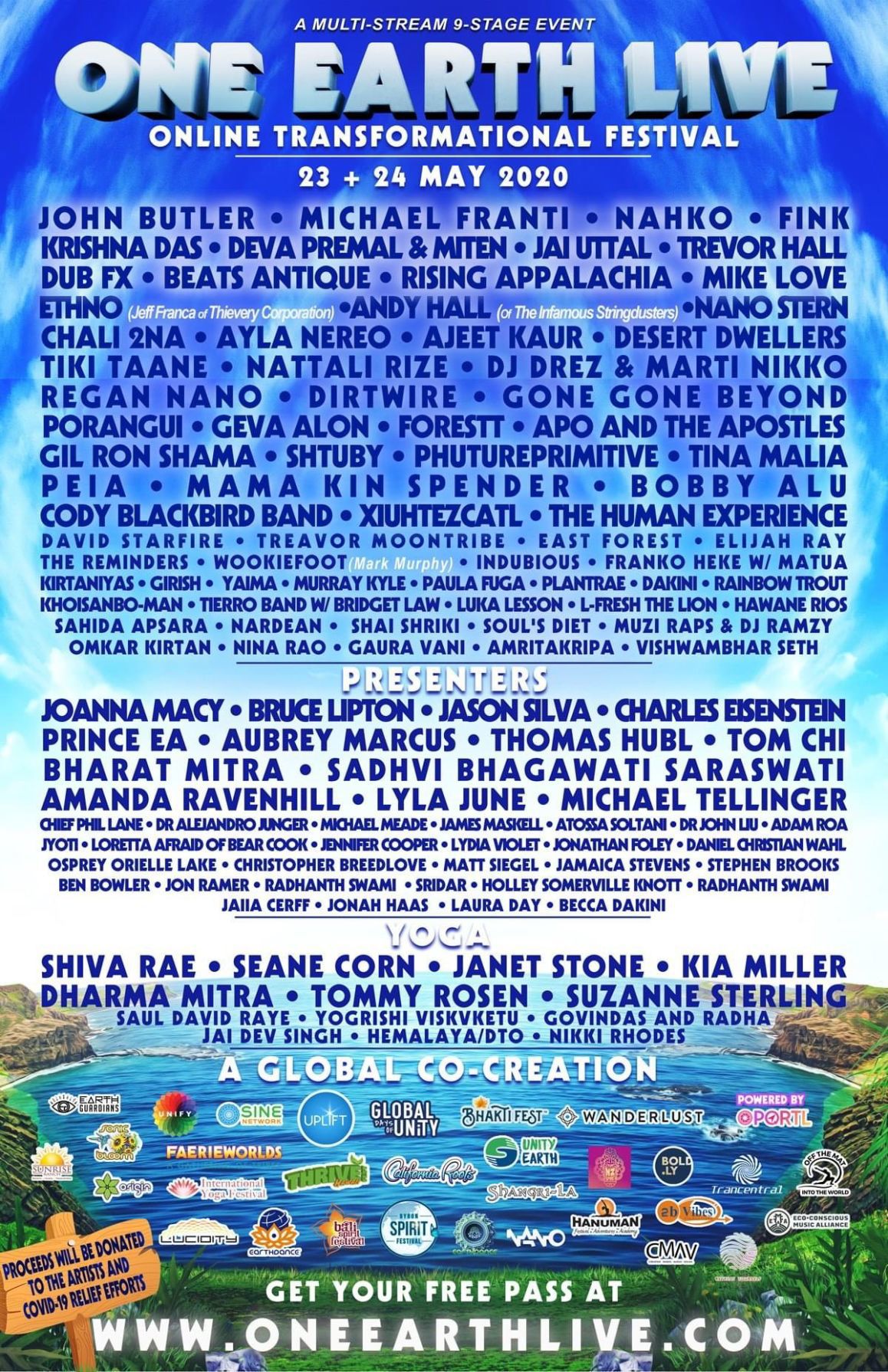 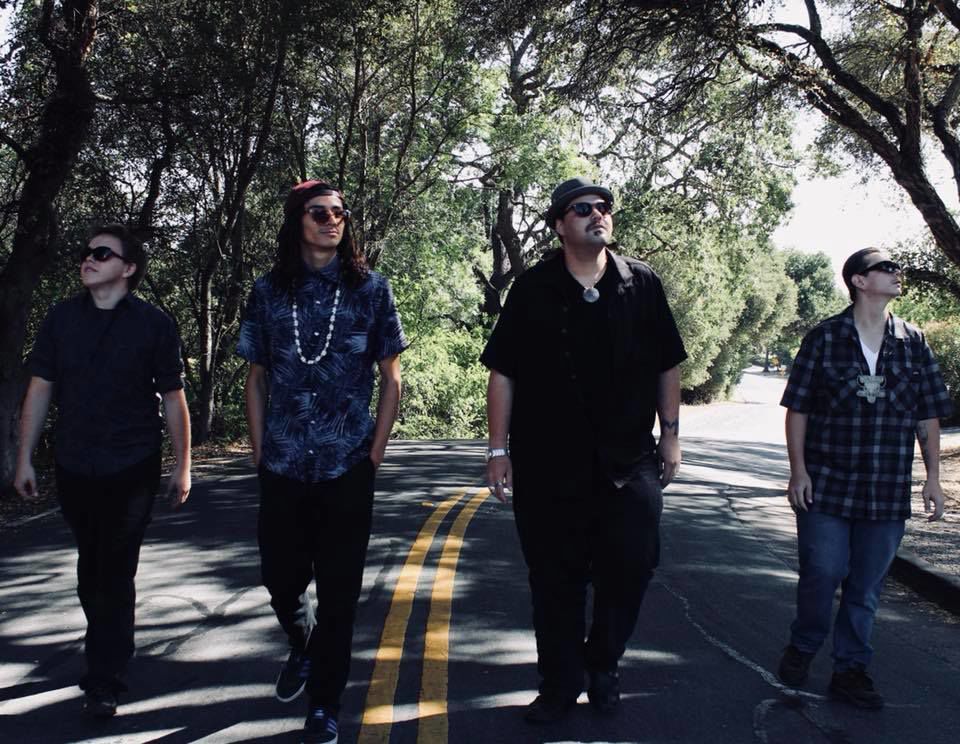 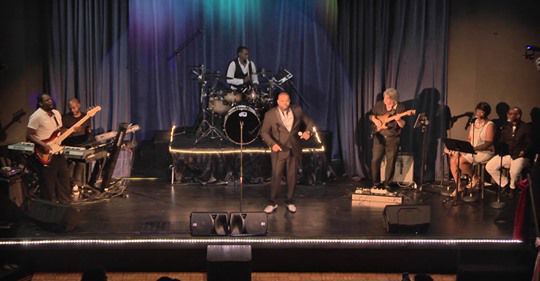 NFocus recently posted some of its 2019 concerts and clips online to be viewed for free.

NFocus recently posted some of its 2019 concerts and clips online to be viewed for free.

CASA GRANDE — When the Cody Blackbird Band gives a live performance for the One Earth Live Festival this weekend, they won’t be looking out into an audience of cheering fans.

The collaborative festival designed to celebrate global unity and raise money for COVID-19 relief will be a virtual event held entirely online.

“It’s an amazing nonprofit festival that includes Michael Franti, John Butler, Nahko Bear and many other talented artists, activists and speakers from all over the world,” Cody Blackbird said.

With a spring season of canceled performances behind them, and a looming summer of more canceled or postponed festivals and concerts ahead, area musicians are embracing virtual stages and social media to stay in touch with fans and ensure that shows still go on.

“I know we are all missing the way live music and life in general used to be, but it’s going to take a while to get back to normal,” Blackbird said.

The Cody Blackbird Band, a Native American Music Award-winning band based in Arizona City, spends much of the year traveling to various festivals nationwide to perform.

Despite canceled venues, Blackbird said his group is staying productive.

“We have just been riding out the storm so to speak,” Blackbird said. “We’ve been recording some new music as well as providing livestream concerts for our followers and friends.”

With many of its normal summer festival stops canceled or postponed, the group is looking forward to performing for the One Earth Live Festival, he said. It will be shown online at www.oneearthlive.com on May 23 and 24.

Other area performers are also using technology to stay in touch with fans.

“We’ve been using Facebook, Instagram and my website, TripleRRRProduction.com,” said Ricky Robinson, a performer with the group and the manager of the Paramount Theatre in downtown Casa Grande.

The group recently posted some of its 2019 concerts and clips from its Motown-inspired stage show on the website, which can be viewed for free.

Robinson is using the downtime between shows to redesign seating in the Paramount Theatre to comply with social distancing.

When the theater reopens, it will follow safety recommendations.

“Fans can follow my website TripleRRRproduction.com for the Grand Opening 2020 Summer Events at The Paramount Theatre,” Robinson said.

For area singer, storyteller and seamstress Nancy Elliott, life as a performer is interconnected with her social life.

“Performance is almost the extent of my social life and also my main source of income, so losing all of my performance opportunities through May for certain and most of June has been very tough in both respects,” she said.

During the summer months, Elliott usually travels and performs. This year, her summer show schedule is uncertain.

“Everything on the calendar is up in the air,” Elliott said. “Festivals I usually perform at will likely not happen this year or spring of 2021 because they take months of planning and committee meetings and pounding the pavement for sponsors, which is not taking place.”

Elliott’s most recent performance on March 25 was a livestream show from Monterey Court in Tucson. She’s scheduled to perform another livestream concert at the Higley Center for the Performing Arts on June 18. It will be online at www.higleycenter.org/hctv.htm.

“As an artist, when not performing I tend to stay home and create, so self-isolation has not been a problem for me. Not performing? Now, that has been difficult beyond financially,” she said. “I miss performance. I miss my friends. I miss sharing the music.”

Her website also helps her stay connected to her fans. On www.NancyElliottMusic.com, she encourages others to contribute photos, stories, poems and essays, which she shares on her blog.

She also encourages people to keep listening to music.

Until the return of live performances, she said fans can support artists by purchasing music and other products directly from the artist.

“Live performance is where we make our living. Not from streaming services and third-party sellers,” Elliott said. “We will never stop making music, regardless of how long this goes on, but we thrive on getting to share it. We bring the music out so we can see people smile, hear them sing along and watch toes tap under the table.”