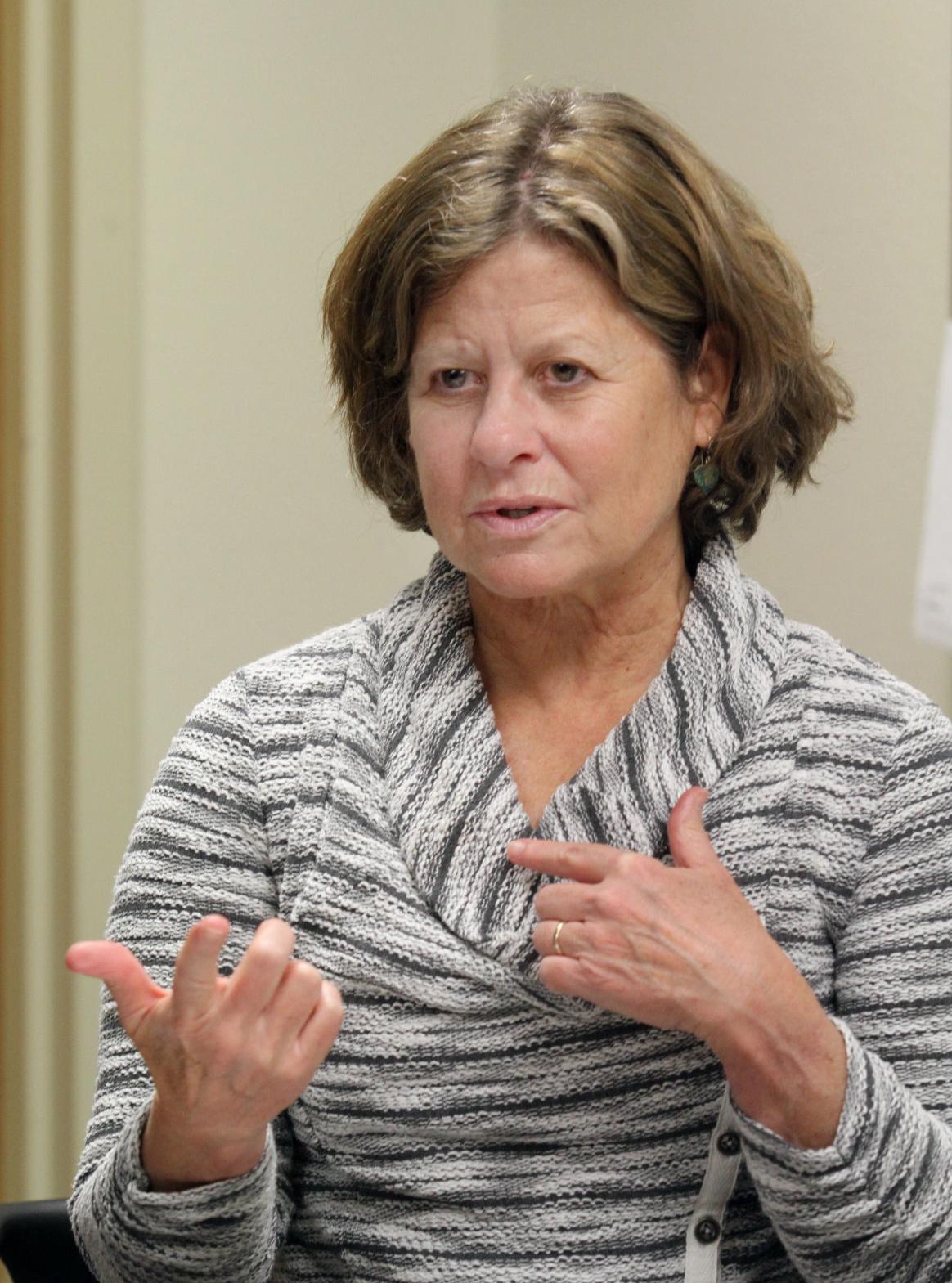 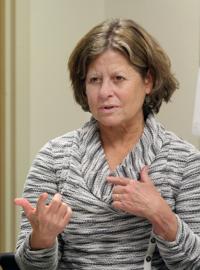 FLORENCE — While the county has information on where the various cases of COVID-19 are located, it isn’t releasing that information for a variety of reasons, said Dr. Shauna McIsaac, Pinal County public health director.

Several Pinal County mayors and other officials sought a court order for the release of information that breaks down the county’s COVID-19 infections by ZIP code but later dropped the lawsuit.

McIsaac said there haven’t been enough tests done to determine if one city or portion of the county has a larger cluster of the disease than another part of the county. Because of the small number of test kits available, tests are only being done to confirm a case of the disease. Because there is such a small sample size of confirmed cases, the department doesn’t want to create a sense of panic giving out information that may be inaccurate or violate the federal Health Insurance Portability and Accountability Act by releasing information that may identify an individual who has been infected.

There is also recent evidence that some people who become infected with the virus may not have symptoms of the disease, which means they may not be tested, but they may still be able to spread the virus, she said.

The best course of action is for the public to act as if the virus is present in all communities and follow U.S. Centers for Disease Control and Prevention and state guidelines, McIsaac said. Those guidelines include staying at home as much as possible, not going to the store unless absolutely necessary, maintaining a 6-foot distance between yourself and others, frequent hand washing and frequently cleaning surfaces that may have been touched by strangers.

“It’s a matter of personal responsibility,” she said.

And the more people who take the responsibility to protect themselves and others seriously, the less likely the virus will spread.

Subscribers can listen to the entire podcast interview at https://www.pinalcentral.com/pinalcast.________

McIsaac recommended that residents who have to go out of their home to work or shop for food or other necessities set up a cleaning station within their garage or outside the main living areas of their home, if possible.

That station should include cleaning wipes or a cleaning solution that kills viruses and paper towels to wipe down any groceries or other objects that the person wants to carry inside their home, she said.

People should assume that any surface or object that they encounter outside of their home has the virus on its surface and should be wiped down, McIsaac said. Fresh fruits and vegetables can be washed once they enter the home.

It should also include a change of clothes and shoes for the person who has left the home, she said. The person who has been out of the home should remove their clothes at the cleaning station and ideally take a shower before entering or just after entering the home and before changing into clothes that have not been worn outside the home. The shoes that have been worn outside should remain at the cleaning station and the clothes worn outside should be immediately thrown into the washing machine.

Hand washing with soap and water is especially helpful, she said. Soap breaks down the fat that holds the virus together, which is why people really need to wash their hands for the recommended 20 seconds and then rinse and dry their hands very well.

“It’s sort of like washing dishes by hand,” McIsaac said. “If you don’t do a good job of scrubbing, then stuff gets left behind.”

McIsaac also recommended that residents head the new federal advice to wear some sort of face covering outside of their homes. These can include homemade cloth face masks, she said.

She urged residents to leave surgical masks and the N95 masks to the medical professionals who need them most.

The idea behind the cloth mask recommendation is not necessarily to protect the individual from catching the virus but to prevent the spread of the virus by someone who may have COVID-19 and not be presenting all of the symptoms of the disease, McIsaac said. The virus is spread through droplets when a person coughs. A cloth mask on a person who has a cough can catch some of those droplets and prevent them from spreading as far as they normally would have without a mask.

However, residents should still practice social distancing and good hygiene even while wearing a mask, she said.

McIsaac said the peak of the virus infection wave is expected to hit the majority of the U.S. sometime in the next three weeks. Local hospitals currently have enough capacity to take care of the current number of cases of COVID-19 and equipment such as ventilators.

However, the state is preparing for the worst case scenario, she said. Gov. Doug Ducey has ordered 5,000 ventilators from the federal government and ordered hospitals to increase their bed capacity by at least 50% in anticipation.

McIsaac said it’s unknown how long the pandemic will last. She expected the number of cases of COVID-19 might wax and wane with the seasons, like the flu, and/or with how well people practice social distancing.

The greatest concern is that the number of cases will drop and people will stop practicing social distancing, thinking that the crisis is over, only to have another outbreak of the virus occur, she said.

However, it is possible that each new wave of the virus will infect a smaller group of people or be less deadly because there is a chance that people who have been exposed to the virus may develop an immunity to it, she said. Scientists are studying this to see if this is possible but they have no proof yet.

There is also no known medication to treat the virus, she said. Scientists are studying some medications but it is unknown how effective they might be. The best treatment now for someone who has COVID-19 is to treat the symptoms of the disease.

Scientists also aren’t sure if the summer heat will help slow the virus, McIsaac said. Most coronaviruses — there are about eight different types — move to south of the Equator once summer starts in the Northern Hemisphere, she said. But there are already cases of COVID-19 in the Southern Hemisphere including South America, Australia and South Africa, according to the CDC.

In the meantime, the best bet to slow the virus is the development of a vaccine, which is still about a year to a year and a half out, McIsaac said.

“Take a deep breath,” she said. “We’re going to get through this. We need to help each other out.”

Howell: Why we don't 'out' those with COVID-19 and you shouldn't either

“So, first of all, let me assert my firm belief that the only thing we have to fear is fear …

FLORENCE — The number of confirmed cases of the coronavirus in Pinal County is 121, county h…

PHOENIX — Arizonans will soon know how many people in their community are getting sick and dying from COVID-19.

PHOENIX — So it turns out that some areas of the state, like the near south side of Tucson, may not be quite the COVID-19 hotspots that newly …