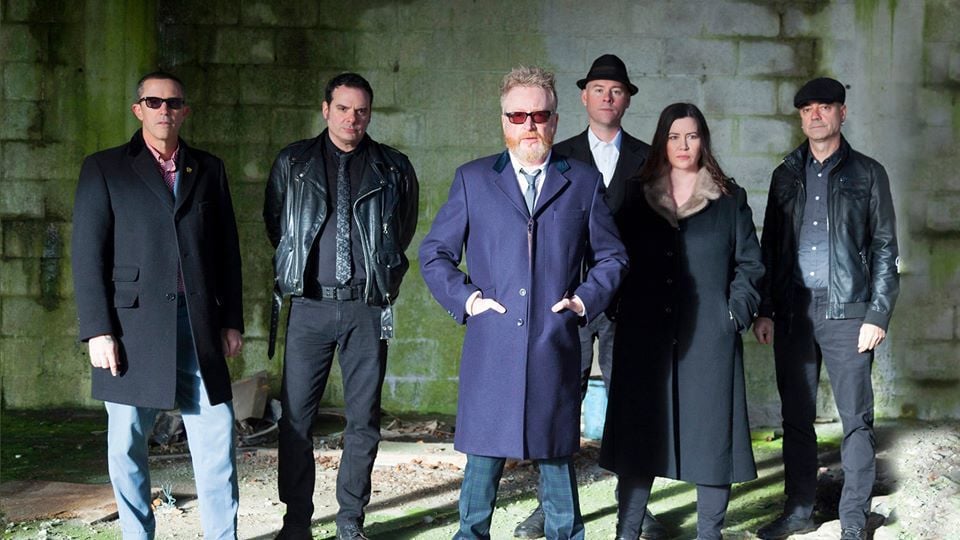 Flogging Molly’s unique sound is a fusion of punk and rock with traditional Celtic sounds, including fast-paced fiddle playing. 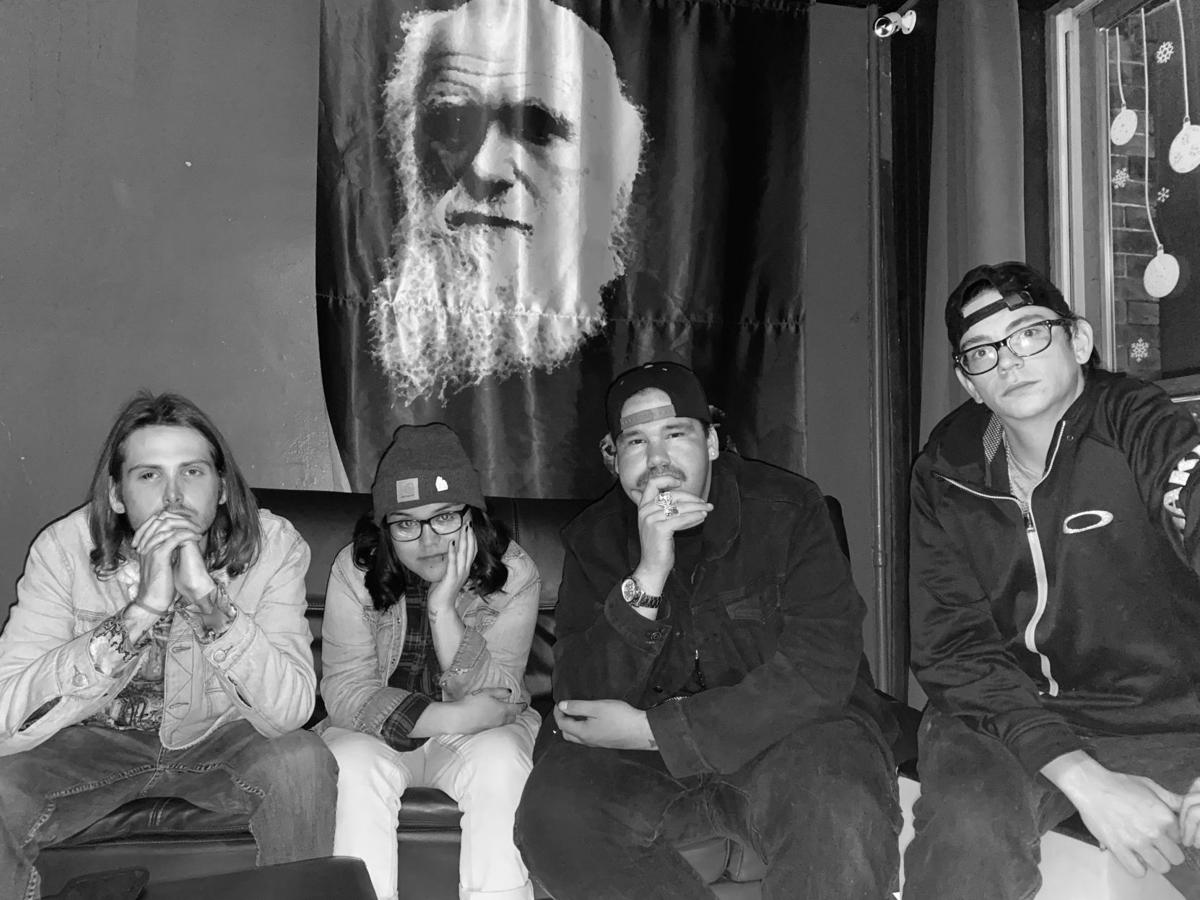 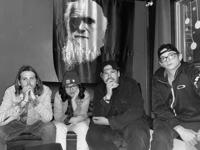 Flogging Molly’s unique sound is a fusion of punk and rock with traditional Celtic sounds, including fast-paced fiddle playing.

MARICOPA — Flogging Molly's scheduled performance at The Event Center at Harrah's Ak-Chin Casino has been postponed due to concerns about the coronavirus.

The Irish-punk rock band was scheduled to take the stage at 7:30 p.m. Friday. Although a date has not yet been set to reschedule the event, ticket-holders are being asked to retain their tickets.

"All retail tickets purchased from Ticketmaster for the March 13 concert will be honored for the rescheduled event," a post on the Harrah's Ak-Chin Casino Facebook page said.

Once the new date is set, customers will have the option to request a refund at that time.

The group is currently on a tour of the Southeast Coast, playing at festivals and events. But they learned yesterday that the festivals they were set to play have been canceled due to concerns of the coronavirus.

They've set up a Go Fund Me page to help with the financial loss.

"The financial devastation is crippling to any independent band, especially being on tour," Blackbird said in a written statement to PinalCentral. "As a band, we use the money we make on tour to not only pay our bills but sink back into the band so that we may continue making music and touring and doing what we love."

Through the Go Fund Me campaign, the band hopes to "close the gap on the monetary aspect that has been lost on this tour."

To help the Cody Blackbird Band, the Go Fund Me campaign page is found under "Corona virus lead to cancelled gigs."

Other cancellations or postponements reported to PinalCentral include: