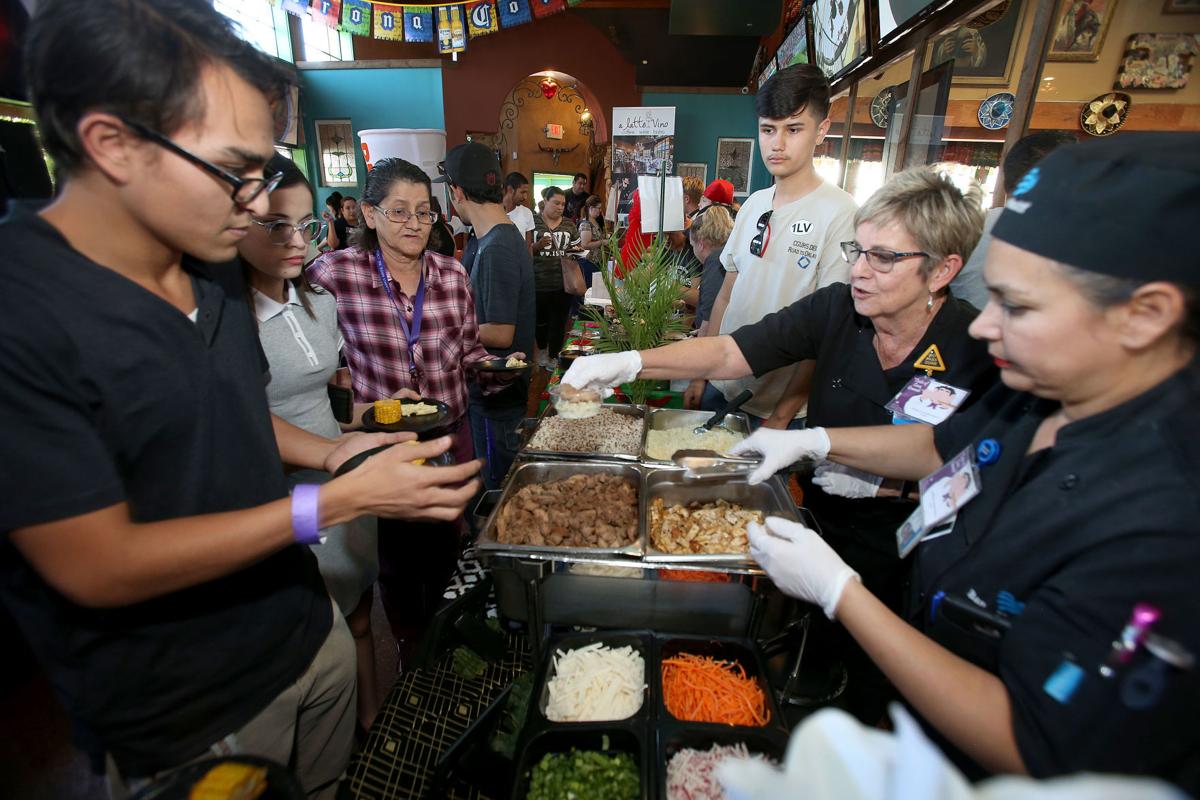 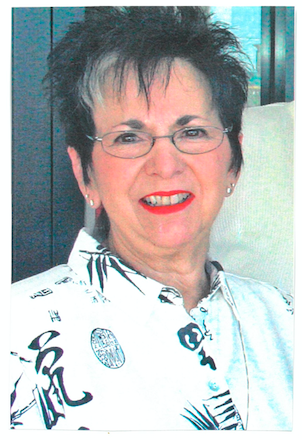 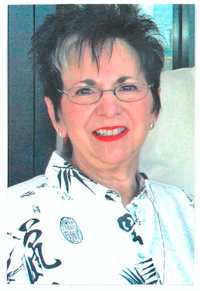 CASA GRANDE — For the first time in 34 years, Against Abuse is canceling its major food-focused fundraiser, Taste of Casa Grande.

The social and foodie event is held each year in October, to coincide with National Domestic Violence Awareness Month.

About 800 people attend the fundraiser each year, and organizers felt a crowded social event featuring food sampling was not appropriate this year due to the COVID-19 pandemic, said Against Abuse Executive Director Pat Griffen.

“Every year it’s shoulder-to-shoulder people and wall-to-wall smiles,” Griffen said. “It’s devastating to cancel it, but we felt like an event is not the healthy way to be right now.”

The organization is also canceling its February 2021 Maricopa Gala.

Canceling two consecutive fundraisers will have a direct impact on the Against Abuse bottom line.

Taste of Casa Grande is Against Abuse’s largest fundraiser. Last year, it netted about $60,000 for the organization.

Proceeds from both events are directed to the organization’s general fund and used for operations.

“We talked about ways in which we could still go ahead and hold the Taste this year,” Griffen said. “We went through a lot of ideas how to keep the integrity of the event while still being safe, but in the end, for the first time in 34 years, we decided we had to cancel it. It was a sad realization.”

So far this year, Against Abuse has provided domestic and sexual violence services to 1,045 women, children and men.

The Taste of Casa Grande brings together foodies and restaurants for a day of food, fun, raffles and entertainment. Usually, more than two dozens restaurants take part in the event, providing bite-size samples of their most popular dishes.

While the event is a chance for people to socialize, eat and have fun, for the restaurants, it’s a time to showcase their food.

“The Taste is an event for restaurants to show the community who they are. And now, with so many having hardships, canceling the event was the right thing to do,” Griffen said.

For the past few years, the Taste of Casa Grande has been held at Eva’s Fine Mexican Food restaurant, 665 N. Pinal Ave.

In the 34 years since the event started, it has grown from an event that attracted about 150 people to one that attracts more than 700 people each year.

Griffen said the organization does not know how it will replace the funding lost by canceling the fundraisers.

“We’ll have to tighten our belts,” she said.

She said Against Abuse will not cut back on the level or quality of service it provides to the community.

“That’s a promise I can make. As an essential service, we won’t cut back and we’ll just keep moving forward,” Griffen said.