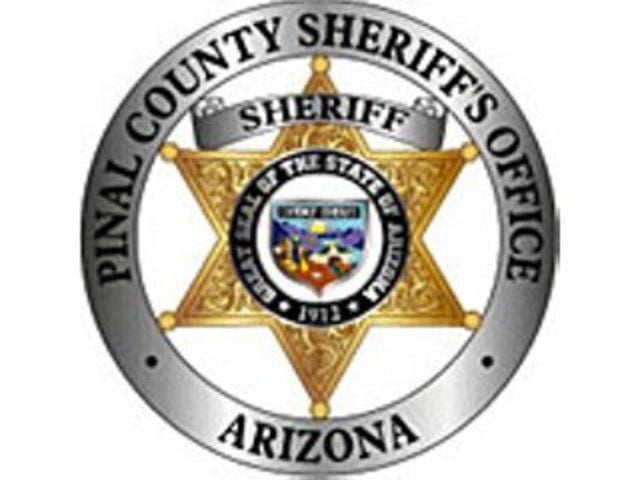 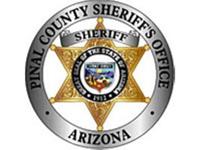 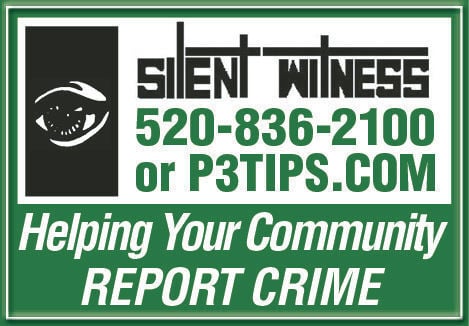 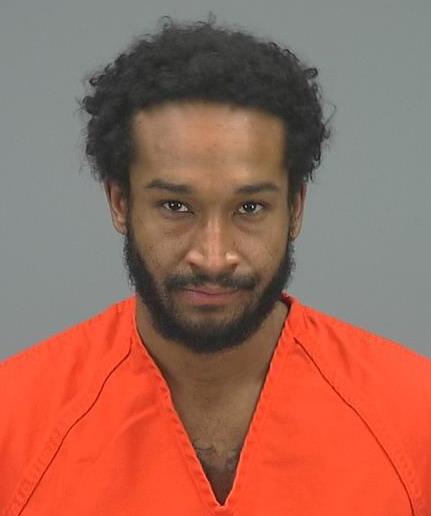 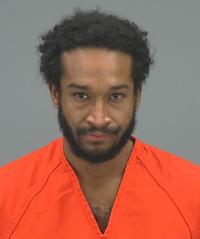 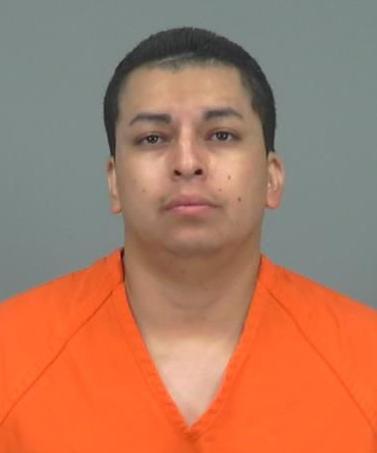 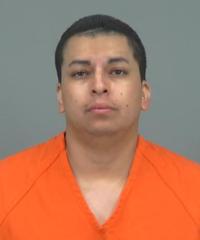 The following was taken from reports of the Casa Grande Fire Department: