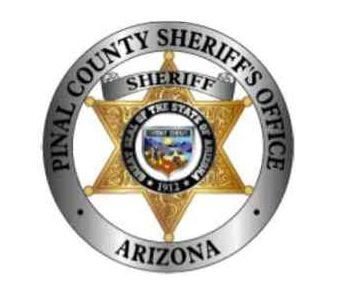 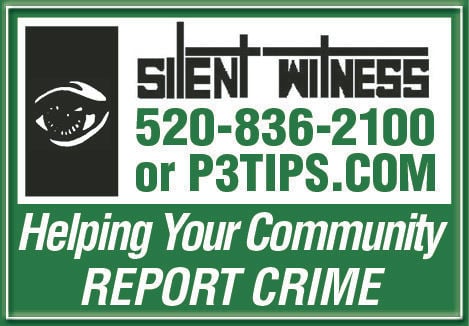 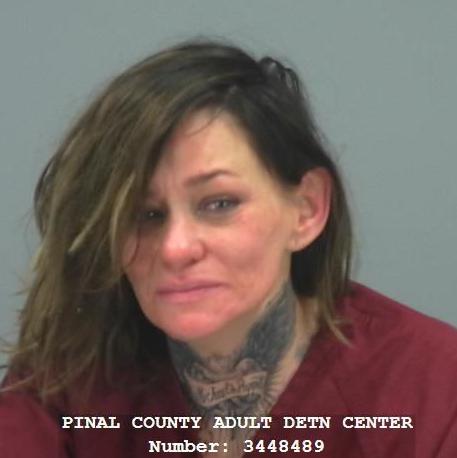 Alex Silvas, 17, selling/providing weapon to felon and theft-control of property.

Francisco Arguello, 52, two counts of second-degree failure to appear and an outstanding warrant.