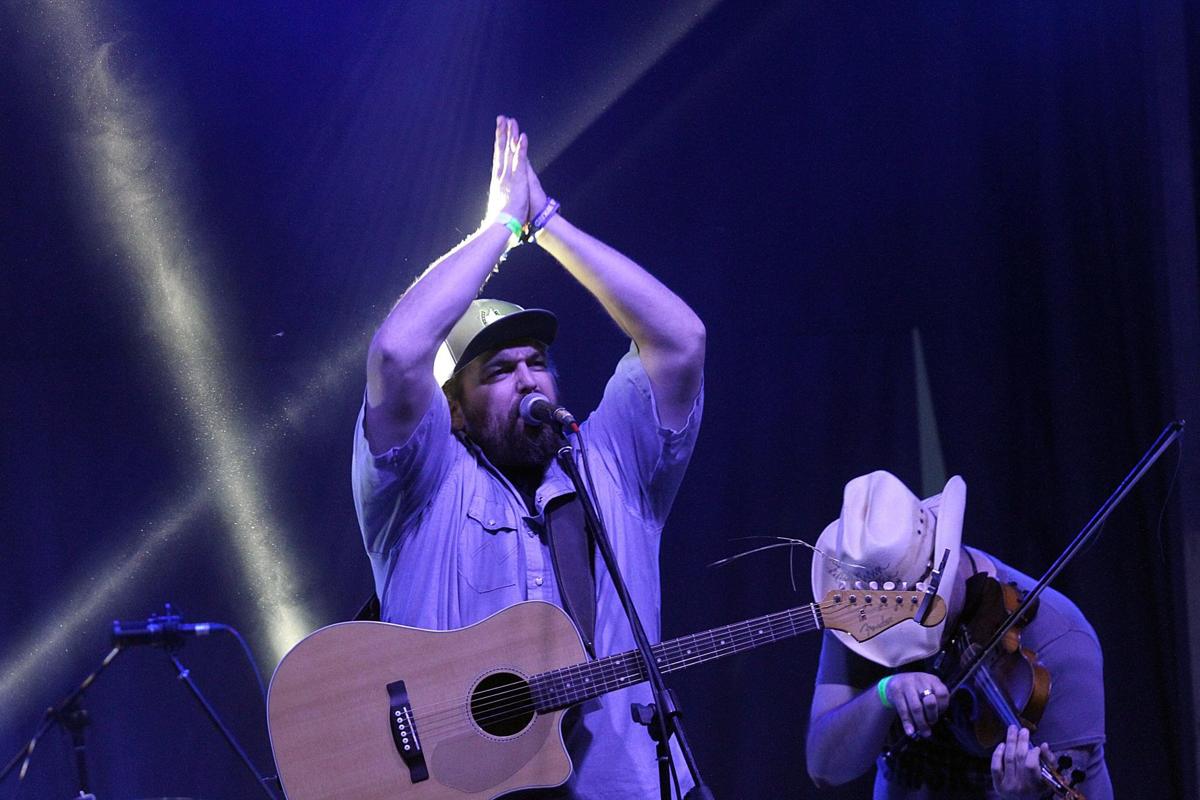 A Boy Named Sioux performs on the main stage on April 11 at Country Thunder. 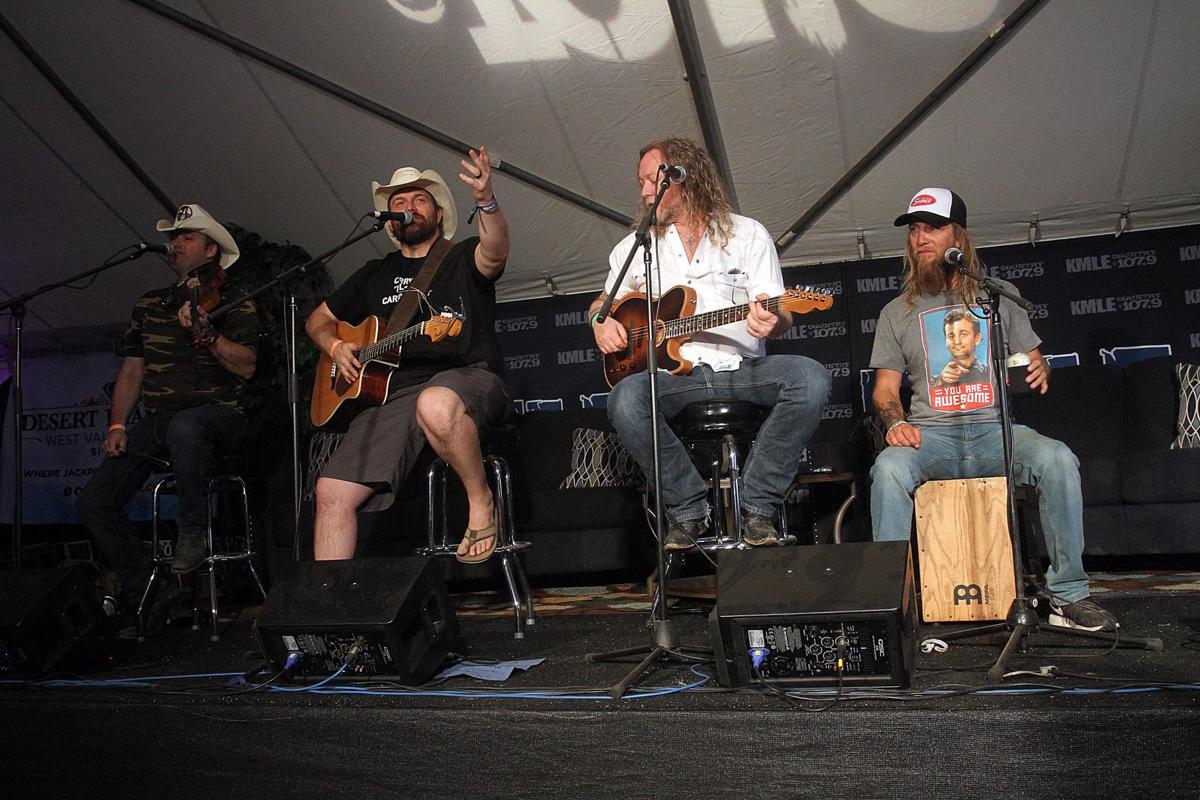 A Boy Named Sioux performs at the KMLE tent at Country Thunder on Friday. 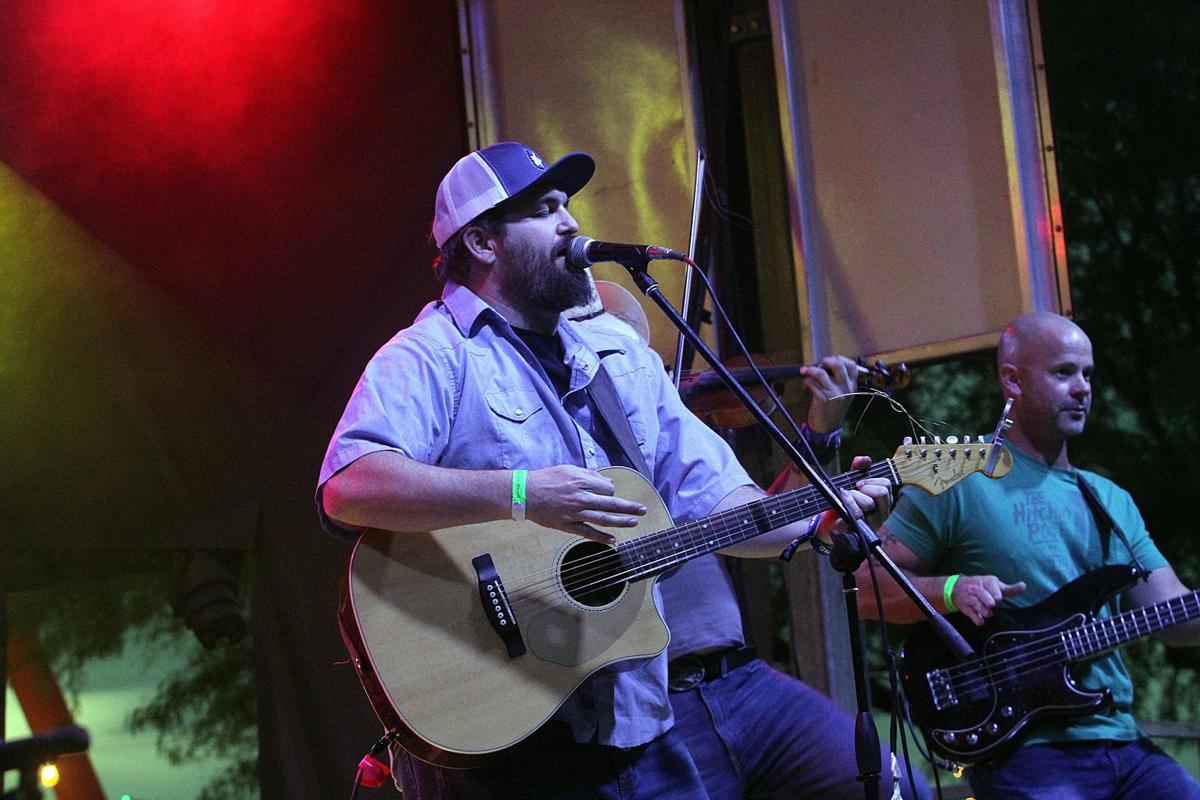 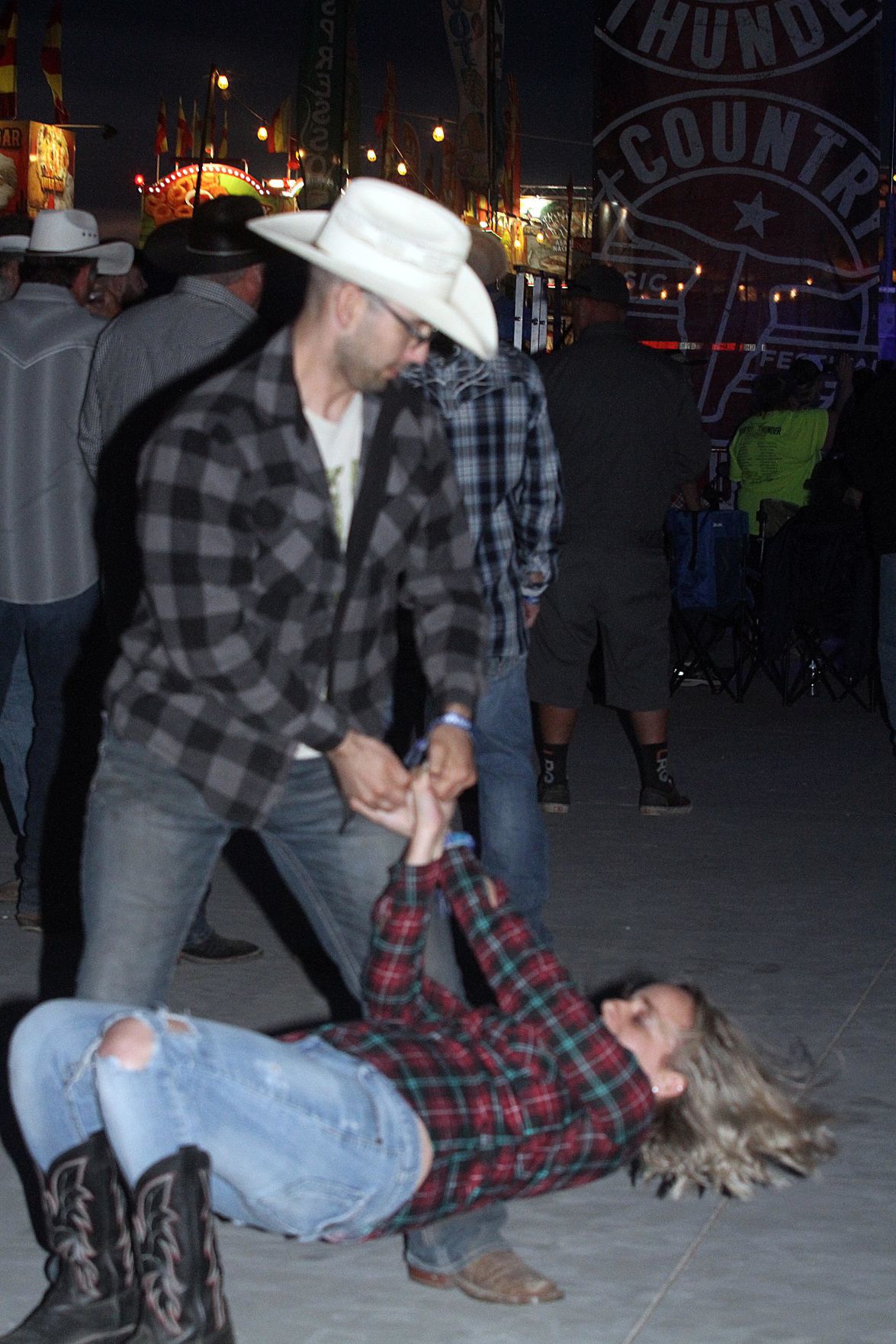 A Boy Named Sioux performs on the main stage on April 11 at Country Thunder.

A Boy Named Sioux performs at the KMLE tent at Country Thunder on Friday.

While some of the biggest names in country music come from all across the country to perform at Country Thunder, many of the fans who attend every year have been drawn to the side stage for a more personal connection with the acts. That appeared to have gone to another level this year, as local artists regularly drew hundreds of people away from the main stage for a set of songs that fans love to sing along and dance to.

One of the biggest recipients of that enthusiasm is A Boy Named Sioux, which performed at Country Thunder for the seventh time. Not only did the crowds grow significantly for the band’s two sets, but so did the enthusiasm for their original songs. Lead singer Robert Toner could certainly feel the difference on stage, and he credits a lot of it to the relationship the band has been able to develop with the crowd over the years.

If these crowds are favoring local flair over national fame, it doesn’t get much more local than Toner. He was likely the only performer at this year’s festival who is a Pinal County native. He was born in Superior, went to high school in Apache Junction and later moved to Queen Creek, the original home of Country Thunder.

While there are plenty of people from Arizona as a whole who play the festival in Florence — his bandmates are all from Maricopa County — his continued presence seems to hit a little closer to home.

“I’m kind of a hometown kid, so there is still that connection with some of the people who are here,” Toner said. “They’re all so close, and I think they feed off that, and I definitely feed off their energy, and enjoy it.”

It can be lonely for someone in Pinal County trying to make it in country music. For Toner, that feeling of isolation went even further as it became clear his aspirations weren’t aligned with what a lot of local venues wanted. He always knew he wanted to perform his own songs, and he eventually found a band that shared that vision. But A Boy Named Sioux was an outlier in that respect.

What larger country bars seemed to want were the cover bands that would come in and play songs people already knew. So the band found whatever place would give them time to play, which brought them to various dive bars around Arizona. And so it was for a long time that they wandered, not getting much attention but staying true to themselves.

Finally, some of the right people started to take notice, and the band began receiving calls from bars or from bigger acts who wanted a strong opener.

At that point, the band was really grinding, playing about 200 shows a year to get their music into as many ears as possible. At first, the work ethic came from not wanting to have any regrets, but as their respect level grew among local circles, Toner started to feel a sense of momentum and wanted to keep it going. There are many paths to making it big, so why couldn’t this be theirs?

That big financial break never really came, as Toner says they don’t really make any money off the music. In fact, even with a gig as big as Country Thunder, they’re lucky if they break even. And eventually, the never-ending road became tiring, and they stopped playing together as much. Now, a Boy Named Sioux typically plays one weekend every other month, going back to their day jobs in between and playing the odd side gig here and there.

One effect of this slow-down is that the crowds have been growing. Toner said it’s because they’re not “flooding the market” anymore, making each set more of an event with their fans excited just to see them again.

“If you love it, it’s worth it,” Toner said. “I have come to love it, and I really enjoy writing music. There’s nothing like getting on stage and performing one of your original songs, and seeing people know the words, seeing people sing along and dancing. There’s almost not a better feeling than that.”