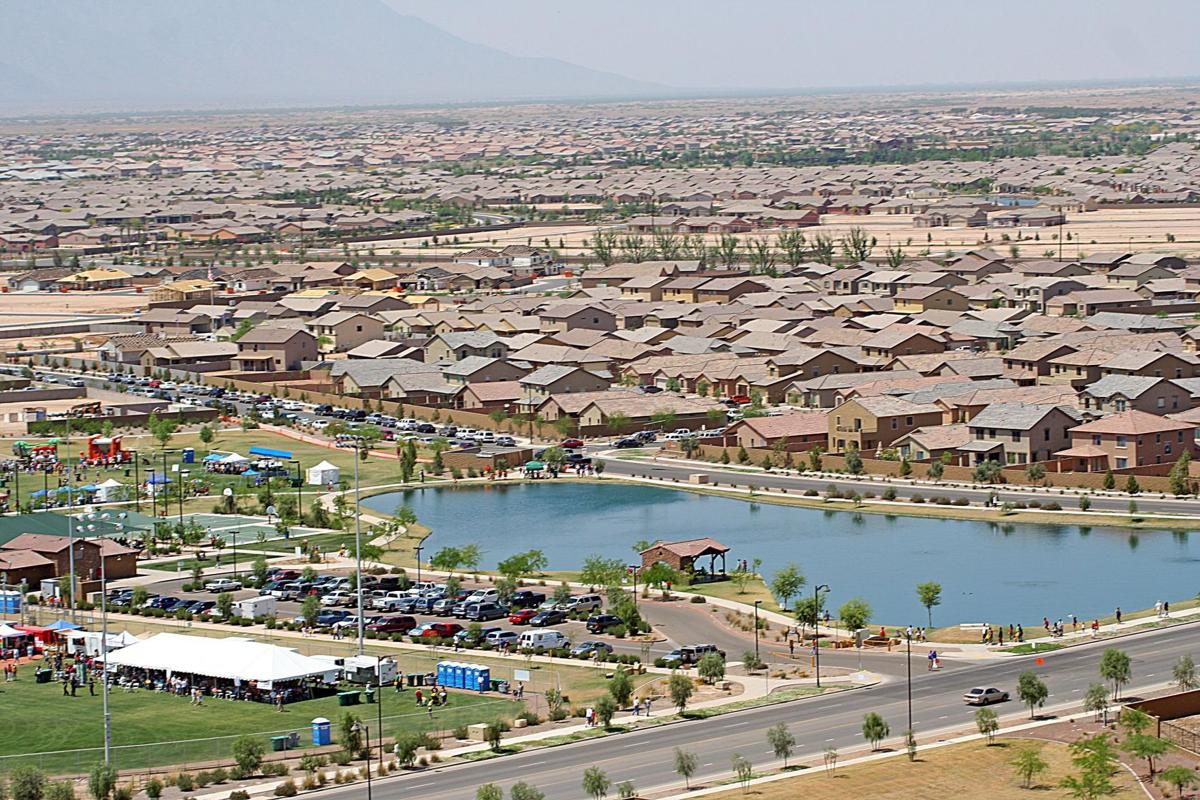 The city of Maricopa has grown exponentially over the years. 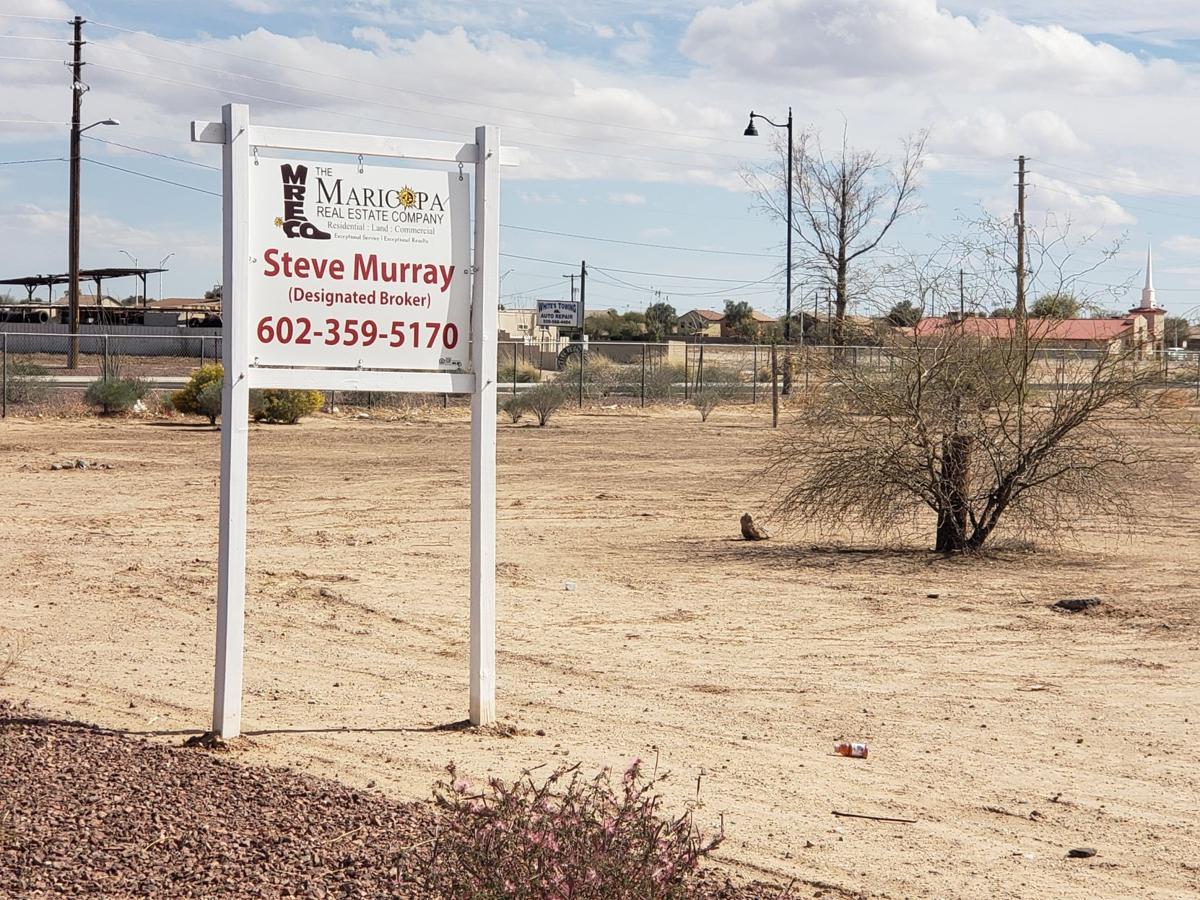 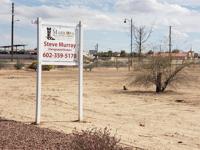 Steve Murray of Maricopa Real Estate Company still sells land where it’s available, such as this lot near the State Route 347 overpass. 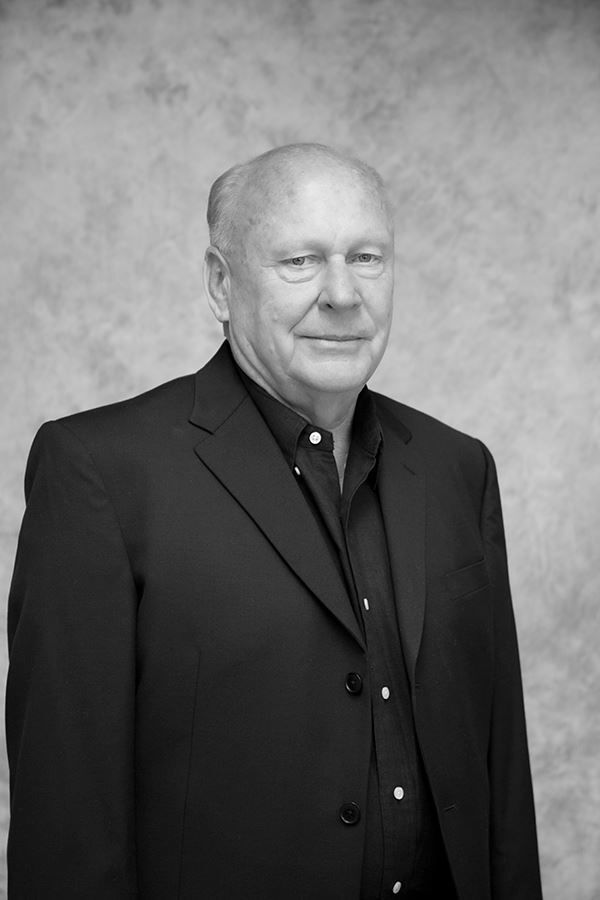 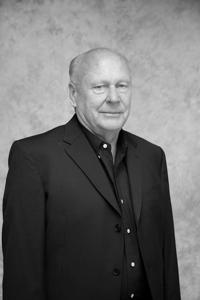 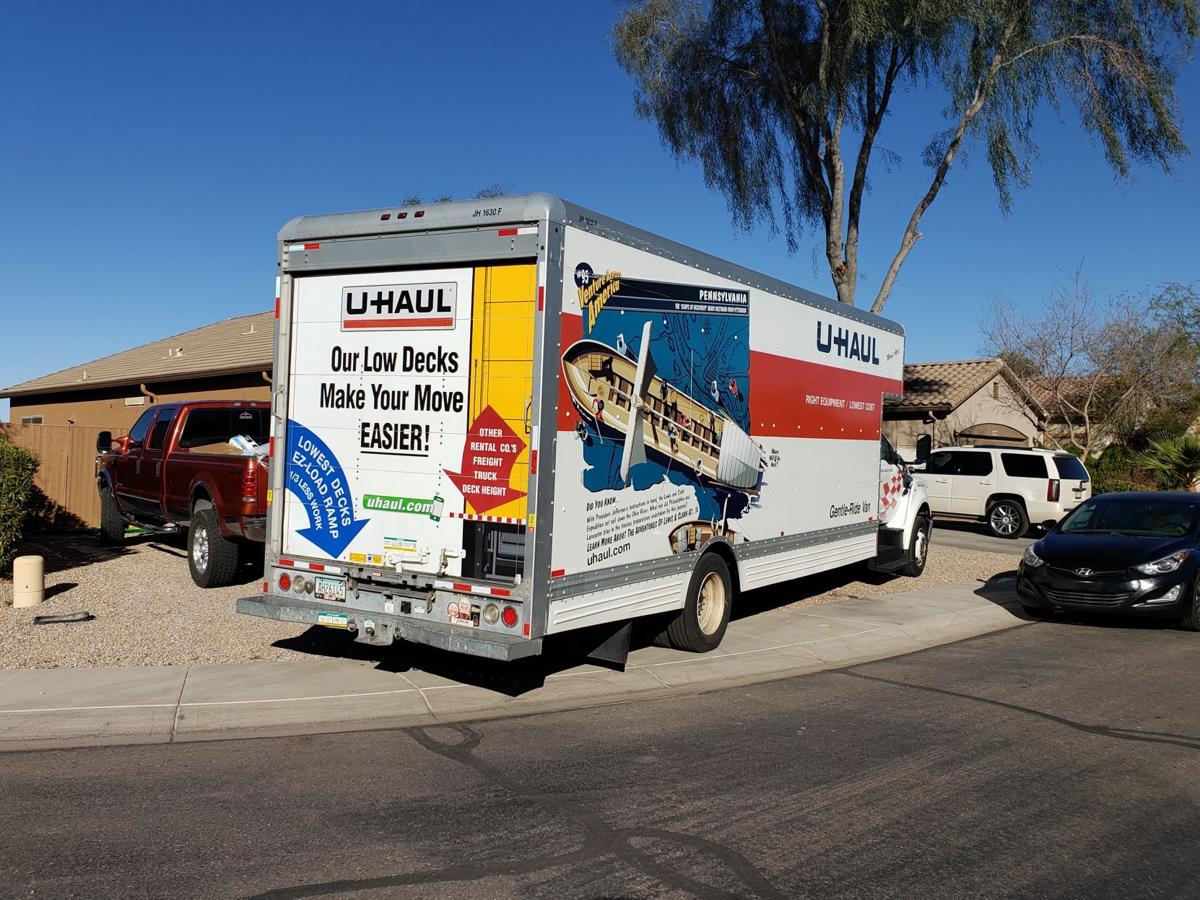 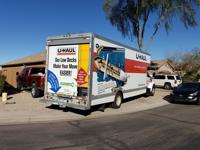 Maricopa has seen plenty of people moving in and around.

The city of Maricopa has grown exponentially over the years.

Steve Murray of Maricopa Real Estate Company still sells land where it’s available, such as this lot near the State Route 347 overpass.

Maricopa has seen plenty of people moving in and around.

MARICOPA -- Perhaps unlike anywhere else, Maricopa residents are keenly aware of the real estate market. They have to be, as so much of the local economy is based on housing. That is how the city rose so quickly in population, as houses were built by the thousands. And it’s how everything came crashing down in 2008 when so many people suddenly could not afford to live in them.

Now, Maricopa is experiencing another boom, to the point where it’s causing another market extreme, with a spectacularly low supply of existing homes that go up for sale. Each of these ebbs and flows has an impact on the city as a whole, so it behooves residents — and especially homeowners — to keep up with what is going on with local real estate.

Steve Murray has been there through all of these swings. He was putting up manufactured homes in the Thunderbird Farms and Hidden Valley area to the west and south back when Maricopa was just a small agricultural town. He watched El Dorado Holdings come in and initiate the massive growth that ensued, all the while maintaining relationships with land owners and developers he had met through his business.

Then in 2007, with commercial property in high demand and homes from the initial boom starting to go on the market, he decided the time was right to jump into the real estate business. Murray got his license and Maricopa Real Estate Company was born. Now, more than a billion dollars worth of sales later, the company is still here to usher buyers and sellers through whatever the next twist in Maricopa’s journey will be.

“There was a lady who said, ‘Whoever built this town, the group of farmers, was an idiot. Why would they build it all on one street? Why weren’t there any businesses?’ That’s such a ridiculous argument,” Murray said. “I was here when this town was built. We had a mercantile over on Honeycutt and 347. … So did somebody think they were gonna come in and build businesses and spread them all over the place? We’re not in west Phoenix, where there were already 2.5 million people so they built an industrial complex. Our first big deal was a Bashas’ and Fry’s. We were happy with anything.”

When MREC started, its main business was in land acquisition and sales as developers tried to get their stake in the rapidly growing city. However, soon the housing bubble burst and the market collapsed, and that caused Murray and his agents to adapt its business to be less reliant on land.

“You couldn’t give it away,” Murray said. “The banks that were financing the deals were in trouble. There were a lot of foreclosures.”

During the Great Recession, Maricopa became famous for being hit the hardest. The Washington Post called it “the poster child” for all the suffering that was taking place across the country. Murray said the signs were all there, such as the rise of interest-only lending that depended on the value of a home going steadily up. When the values suddenly dropped, there was no way to finance the homes, and the foreclosures came.

Having decided to focus more un subdivision real estate, MREC had to wade through the aftermath of the crash, dealing mostly with distressed assets via short sales, with 40 or 50 often being juggled at one time. They were also flipping houses that once sold for $200,000 for less than half that, while some clients — many from Canada — were buying them up in bulk.

It took years, but Maricopa finally recovered from that dip and home values have skyrocketed once again. Murray said he’s seeing some problematic lending practices creep back in, but he believes in the strength of the local market.

However, for people looking to buy into Maricopa, this has had some negative ramifications. There is rarely ever more than a handful of homes for sale in the city at a given time, and those that do go up are only available for a few days. This creates a chaotic atmosphere for homebuyers, as they must be ready to jump on a house as soon as they see it, or risk losing it in the blink of an eye.

That kind of rush requires real estate agents to be aggressive and to coach buyers into having everything in order so they’re ready to make a quick decision while still doing what’s in their best interest.

“We’re fortunate that we’ve got, and I don’t know where we’re at right now, 20 of the top 50 agents in Pinal County,” Murray said. “About 10 or 15 of those are really aggressive agents, great buyer’s agents. You better be a strong buyer’s agent right now. You better go in loaded, ready to go. We get buyers who come in saying the seller wants $250,000, so let’s try $240,000. No, this isn’t the time for that. You’re spinning your wheels.”

That has caused many people to turn to new-build homes. While developers prefer buyers not use an agent, Murray said they still work with companies like his because they know he has the buyers and can bring them down that path if that’s deemed to be the most suitable for their needs. And for the agent, it’s a relatively smooth transaction that buyers rarely reverse.

With Maricopa already reaching as far north as it can before entering the Gila River Indian Community, these new homes are sprouting up to the south and east at a fast pace, while also filling in the holes of existing subdivisions that were left behind from the Great Recession.

Complicating the matter for those buying existing homes even more is that so many were built around the same time, which means they’re aging at the same time. For Maricopa’s first-generation houses, that means the same issues keep cropping up. First and foremost, air conditioners are either reaching their lifespan, or they’ve already passed it. Same for water heaters. Home inspections are regularly saying these major appliances need to be replaced, and somebody is going to have to pay for it.

Then there are cracked roof tiles, mortar separations, any issues with the house settling over the years. Murray said the homes built in Maricopa appear to be solid, so none of these things are dealbreakers. They’re just going to come up more and more as the city gets older.

“They’re built on post-tension slabs, so they’re not moving around like the older houses are,” Murray said. “In all my time here, I can think of one house that had major structural issues.”

On the commercial side of things, the same issues persist for those wanting to start a mom-and-pop business, and it reflects the residential market — there just aren’t any affordable spaces. Nice buildings are expensive no matter where you go, but one of the appealing aspects of Maricopa is also what’s causing the problem, which is all the buildings are nice.

Unlike older cities with multiple generations of development, everything in Maricopa outside of the Heritage District has been built relatively recently, which brings a higher price tag. There aren’t old abandoned shopping centers where an ambitious entrepreneur can pull a diamond out of the rough. In Maricopa, there are too many diamonds.

“I get people in here all the time wanting to open their own restaurant,” Murray said. “I tell them, ‘Do me a favor. Don’t do this to yourself. You’re heading toward enormous problems.’ These places are leasing for someone around $30 per foot. That’s much higher than Casa Grande, and that’s even higher than Chandler in some cases.”

Those with a dream instead turn to food trucks or home-based businesses, getting creative in a city where traditional roads are hard to travel. The local government is aware of these problems, trying to develop office spaces and modern combinations of living and working spaces. But until those become reality, Murray expects to see a lot more medical buildings and chain corporations moving in, because they’re the only ones that can afford to develop the land.

Then there is the 14-mile elephant in the room, which is the stretch of State Route 347 between Maricopa and Interstate 10 that has been a thorn in the side of commuters since the initial boom. There are various proposals out there to make traffic flow and safety conditions better on the highway, but in the meantime, alternate ways out of the city become more attractive.

Through improvements on Val Vista Road and Maricopa-Casa Grande Highway, the area is not only becoming easier to travel but also more connected. Murray, like many others, feels these connections will only grow and one day Maricopa and Casa Grande will be joined as one metro area.

“I believe in Maricopa. I think we’ve just got a lot of advantages,” Murray said. “But you better be on your game here, I’ll tell you that. You better go in with strong offers and qualified buyers.”

For most people, buying a home is the biggest financial investment they’ll ever make, and ev…