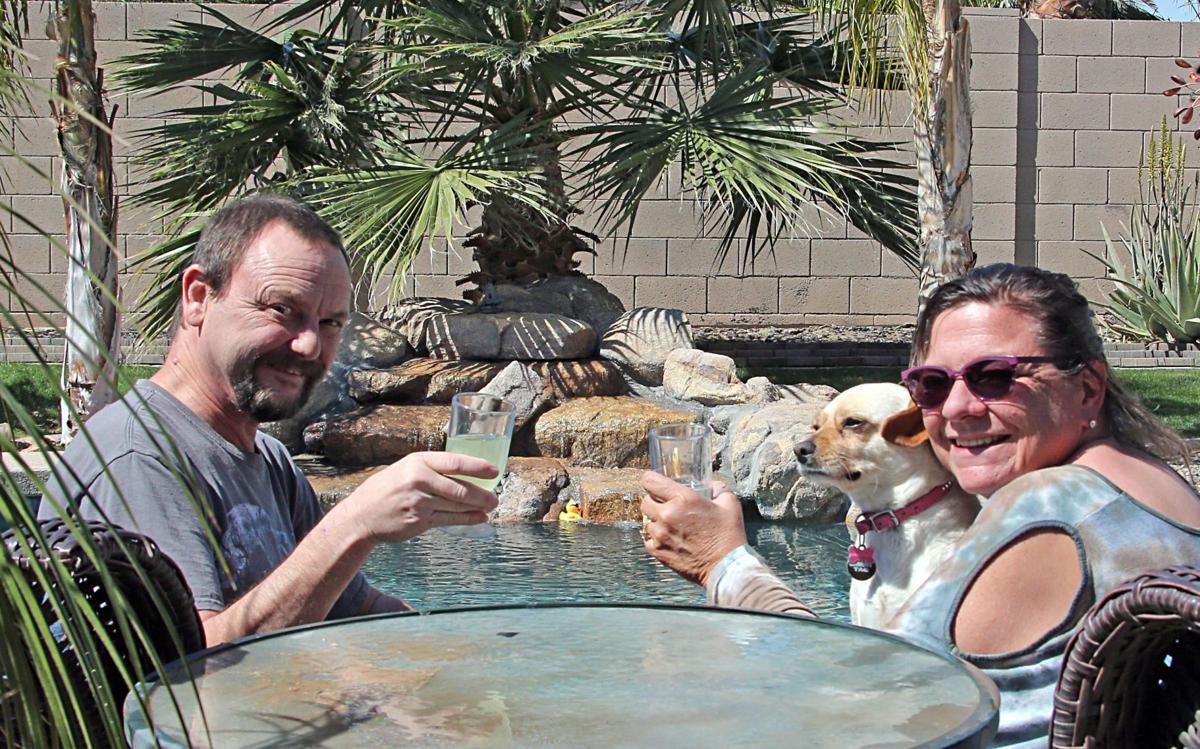 Copacetic photographer Howard Waggner and his wife Starla have enjoyed the pool at their home in Maricopa. 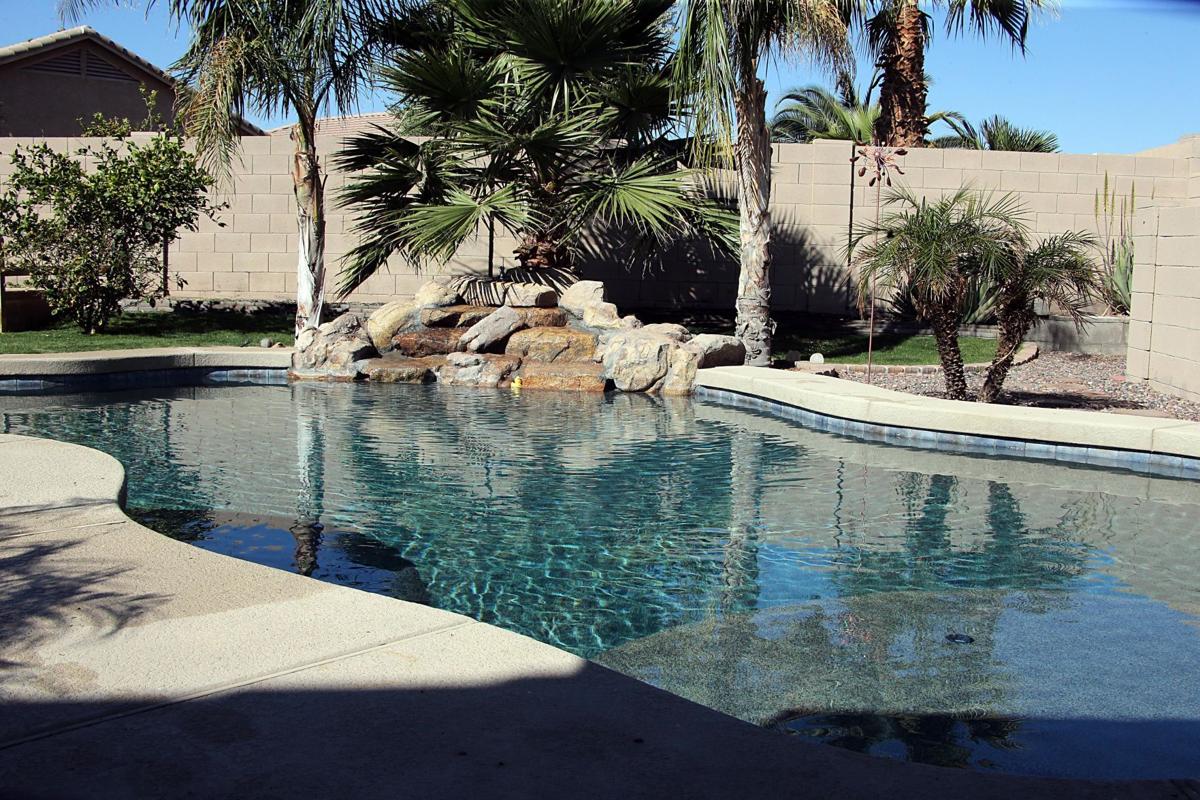 Copacetic photographer Howard Waggner and his wife Starla have enjoyed the pool at their home in Maricopa.

MARICOPA -- Area pool builders say the past year has had record-breaking demand for new pool construction and backyard improvements and they expect the trend to continue.

“Demand is very high right now,” said Dino Clark of Maricopa Pool and Landscape Design. “There has been so much demand for new pools that I’m even getting calls from other pool builders.”

A house with a pool tends to sell faster than one that doesn’t have one, said real estate agent Dayv Morgan.

On average, a house with a pool is on the market for about a week, he said.

“Homes with a pool are easier to sell,” he said. “Right now, Maricopa has only six homes with a pool currently on the market and five of them have been listed for less than a week.”

Homes with basic pools tend to be a good investment for homeowners, he said.

Orlando Enriquez of EPTA Construction, which builds pools and homes, said the past year has been a record-breaking year for his company in terms of demand.

The trend in Maricopa, he said, is higher-end pools with travertine finishes and water features.

“I’ve definitely seen an increase in people wanting more than a basic pool,” he said. “People are upgrading and adding high-end finishes.”

“People are asking for things like in-floor cleaning systems, water features and automation,” he said.

Industry experts believe that more people moving to Maricopa combined with COVID-19 are driving the demand for pools and upgraded backyards.

“I talk to people who are expecting to be locked up in their homes for about two years while we wait out COVID,” Clark said.

In Maricopa, pools are a good value compared with other communities, he said.

While demand is rising, costs are higher too. The average cost of putting a pool in a Maricopa backyard has increased by 10 to 15% since last year, Clark said.

While last year construction time was about two to three months to install a new pool, Enriquez now tell clients to think ahead six months.

“If you want a pool by fall, now’s the time to start planning,” he said.

Clark also had the same advice.

“If you’re waiting for prices to get cheaper, don’t wait. The cost to install a pool isn’t going to get any cheaper,” Clark said. “Especially now that we’re seeing shortages of cement and travertine. People need to think long-term.”

Morgan’s advice to those considering installing a pool or buying a home with a pool is to be aware of the pros and cons of owning one.

“People should be aware of the cost of maintaining a pool,” he said. “Maricopa has higher utility costs than other communities. Between maintenance and increased utility costs, people should budget about $150 a month to maintain a pool. Those costs go up if heat and other features are added. But a basic pool is a good investment, especially if you plan to be in your house for a while.”