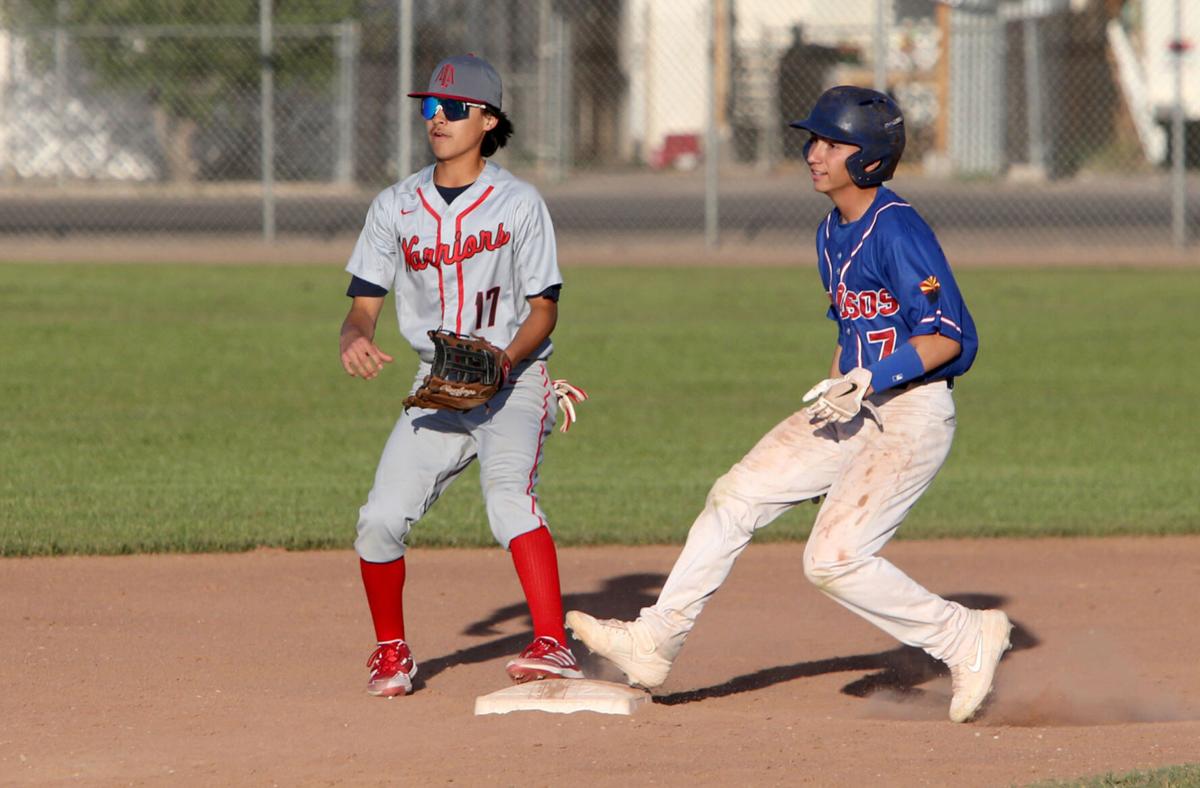 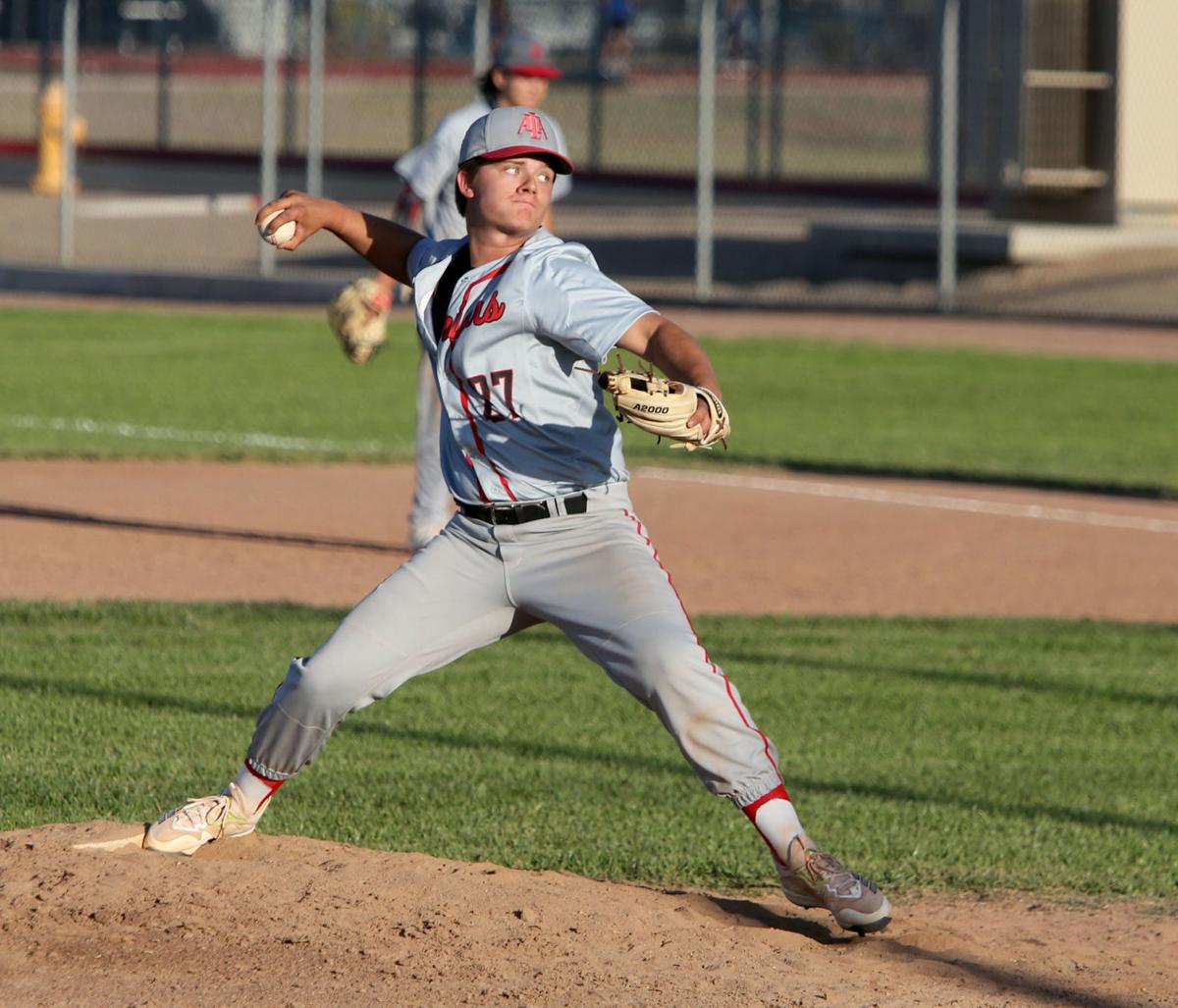 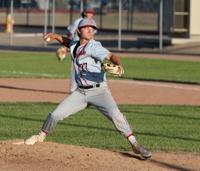 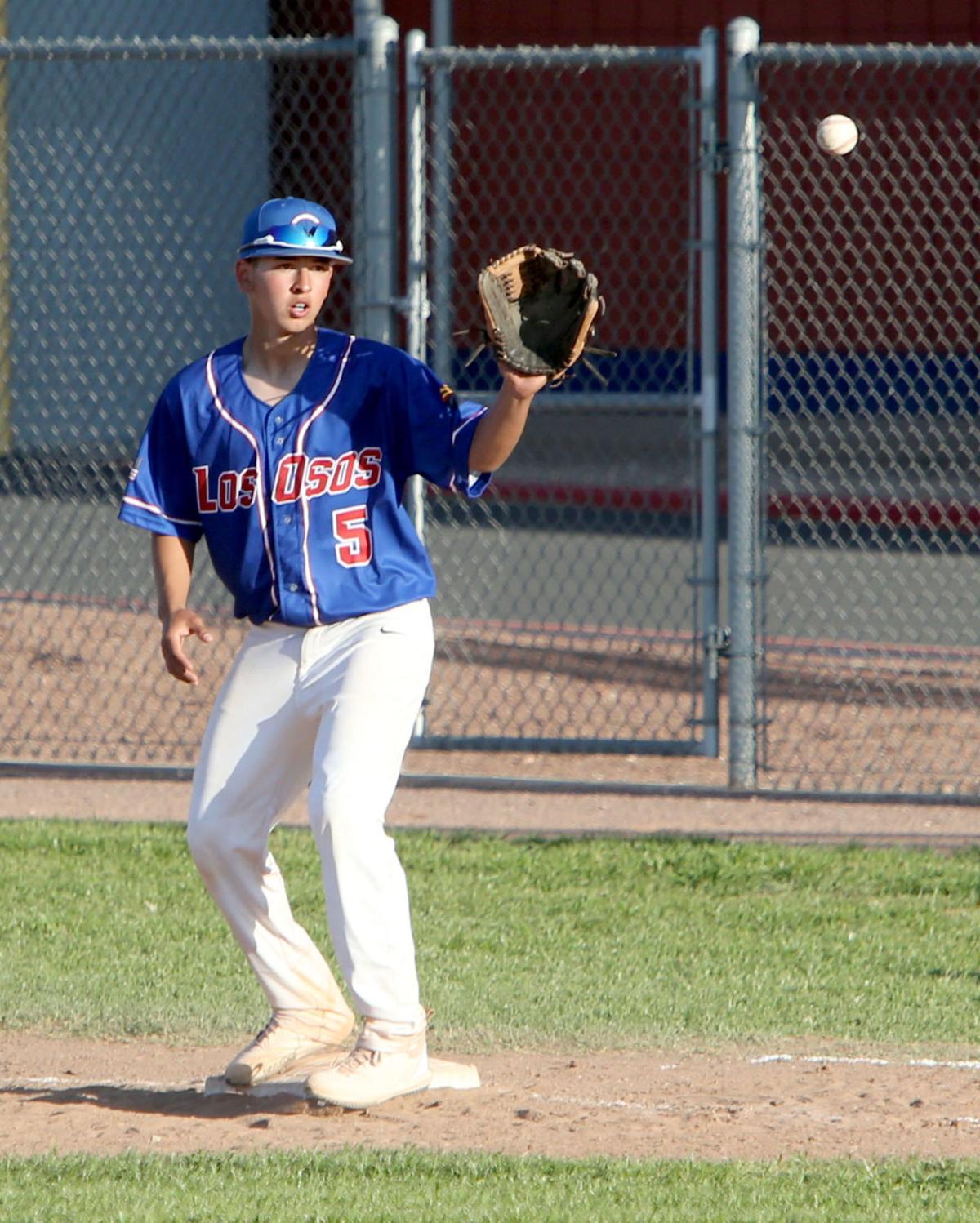 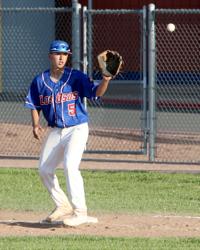 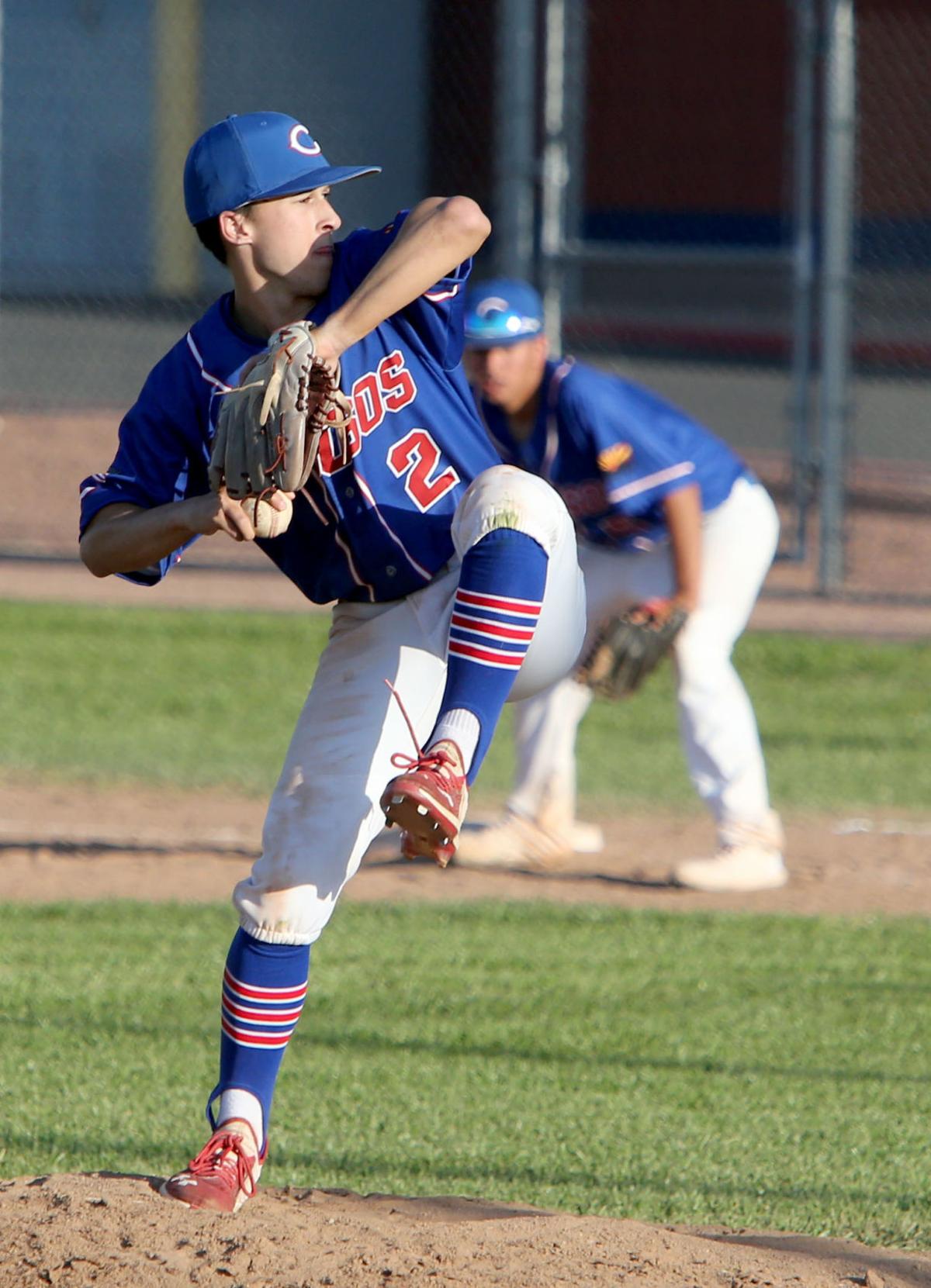 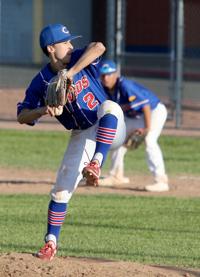 SAN TAN VALLEY — Two Pinal County teams that started their season down on their luck met twice this week, with one gaining a new spark and the other still searching for answer.

With both Coolidge and American Leadership Academy-Ironwood entering region play without a win, and indeed with some lopsided losses, both were in search of hope. The Warriors (2-5) found some thanks to aggressive hitting and big defensive plays, and won both games over Coolidge (0-6) by the scores of 12-2 and 10-3.

“It feels good to get that goose egg off our back,” said ALA coach Anthony Delsi. “They’ve just been grinding and working hard in practice everyday. They know they’ve played some quality teams, and they still had confidence in themselves and each other.”

A team looking for upside, the Bears could at least hang their hat Thursday on completing a full seven-inning game for the first time this season. All their previous games ended early due to the 10-run mercy rule against some tough opponents from around the state.

“It’s been tough, especially for a lot of our seniors. I know they want to have a great season,” said Coolidge coach Justin Rico. “But it’s tough trying to put pieces together and make things happen. We’re trying to keep them as mentally healthy as possible.”

After the first few innings, when the Warriors jumped out to an 8-1 lead, it looked like the game might end like all the rest. But Coolidge starter Emilio Antone shrugged off a lot of errors behind him that led to many of those runs and finished the game strong, including keeping ALA scoreless in two of the final three innings.

“He pitched a great game. We had a bunch of errors. We helped him out more later in the game,” Rico said. “We tell our pitchers to just do your job and let the defense work behind you, and hopefully our defense can make it happen. As a pitcher, it’s just your job to throw strikes.”

The Warriors made solid contact throughout the game, requiring Coolidge to make some tough plays in the outfield that contrasted with some of the routine plays that the Bears couldn’t handle. ALA’s offense so far this season has been led by a pair of seniors in Bodie Croninger-Click (batting .556) and Mike Aquisto (batting .400), along with junior Christopher Erwin (batting .412) and freshman Jesse Aguirre (batting .333).

The Warriors used multiple pitchers throughout the game, and all were met with some adversity. But despite Coolidge getting multiple runners into scoring position at different points in the game, ALA never allowed a big number to be scored.

“They fought through some adversity, the umpires here and a play there,” Delsi said. “But they held their own, and it just tells me they’re growing as players.”

Coolidge will next search for its first win of the season at home Saturday against Superior, which is a 1A team but one that has competed well against superior teams so far this season.

Rico is focused on getting rid of the fielding mistakes happening throughout these early games. Do that, he said, and he’s confident that they will start pulling out some wins.

“I’m calling it the ‘so what’ mentality,” Rico said. “You have to get in the mindset where you get one strike on you, so what? You get two more to swing at. You strike out your first at bat? You get another one. You make an error? So what, you’re probably gonna have another ball hit to you. Baseball is a game of second chances.”